House of Harm take their shadows out to play on ‘Catch’ 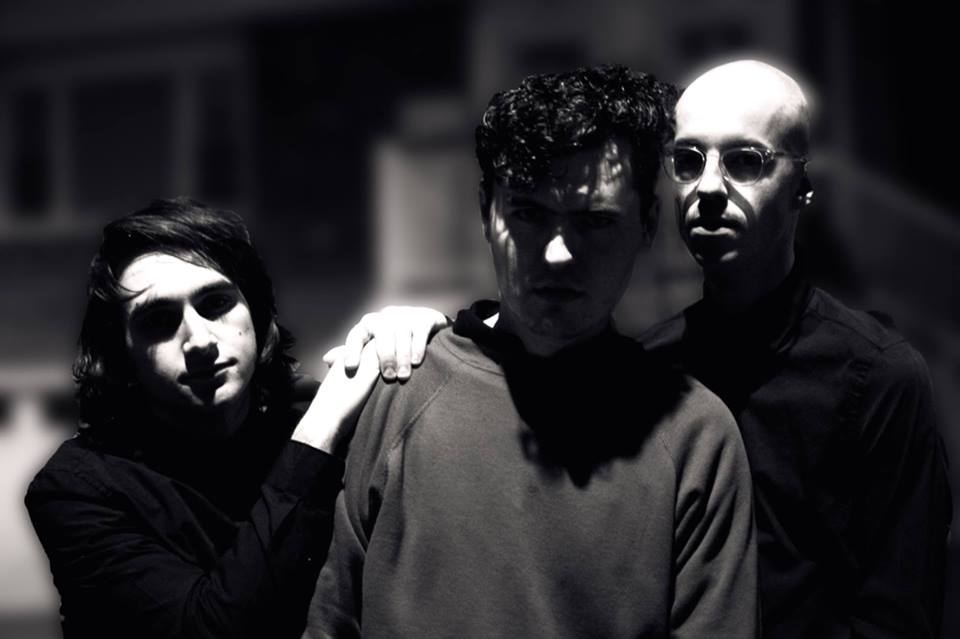 If we all subscribe to a notion that music aligns with the seasons (and we do), then House of Harm’s 2018 EP Coming of Age was a perfect segue from chilly autumn to frigid winter. Mindfully released on November 30, a date when most of the city transitions from faded shades of auburn to minimalist grayscale, the dark-pop band’s debut EP was a stark reminder that Boston’s underground still glows against a reflection of what’s above it.

As the calendars change, so too does our moods, and now House of Harm, a toxic sonic cocktail of early ’80s new wave/post-punk and modern synth-pop, return with a flourishing new single called “Catch.” The track shimmers and shines like the summer, its jangly guitars and C86 DNA cascading across electronic-pop drum loops like a painter’s brush strokes, wrapped tightly in House of Harm’s penchant for ethereal pop melodies.

We wouldn’t call it an evolution in sound from the darker, more strobe-fed Coming of Age record, but it does feel like a moment assertive of House of Harm’s current rhythm and mood, especially with the recent addition of Funeral Advantage’s Tyler Kershaw in rounding out their shape as a trio.

“Catch” was recorded and produced by House of Harm at Radio 100 HQ, and mixed and mastered by Roger Lavelle at Wachusett Studios. The infectious track comes complete with a video directed by Caroline Bailey, taking the band out of the shadows and out to the beach, and it’s available for view below.

Later tonight (August 23), House of Harm perform live at Ralph’s in Worcester for what’s billed as a “Dark ’80s Nite” with Gloss Goddess, Video Shoppe, and DJ Fvck Christmas. They also play ONCE Ballroom in Somerville on October 22 and then Halloween night at Great Scott with The KVB.

Change with the seasons.