Watch Jamie Foxx do superdrugs in the ‘Project Power’ trailer 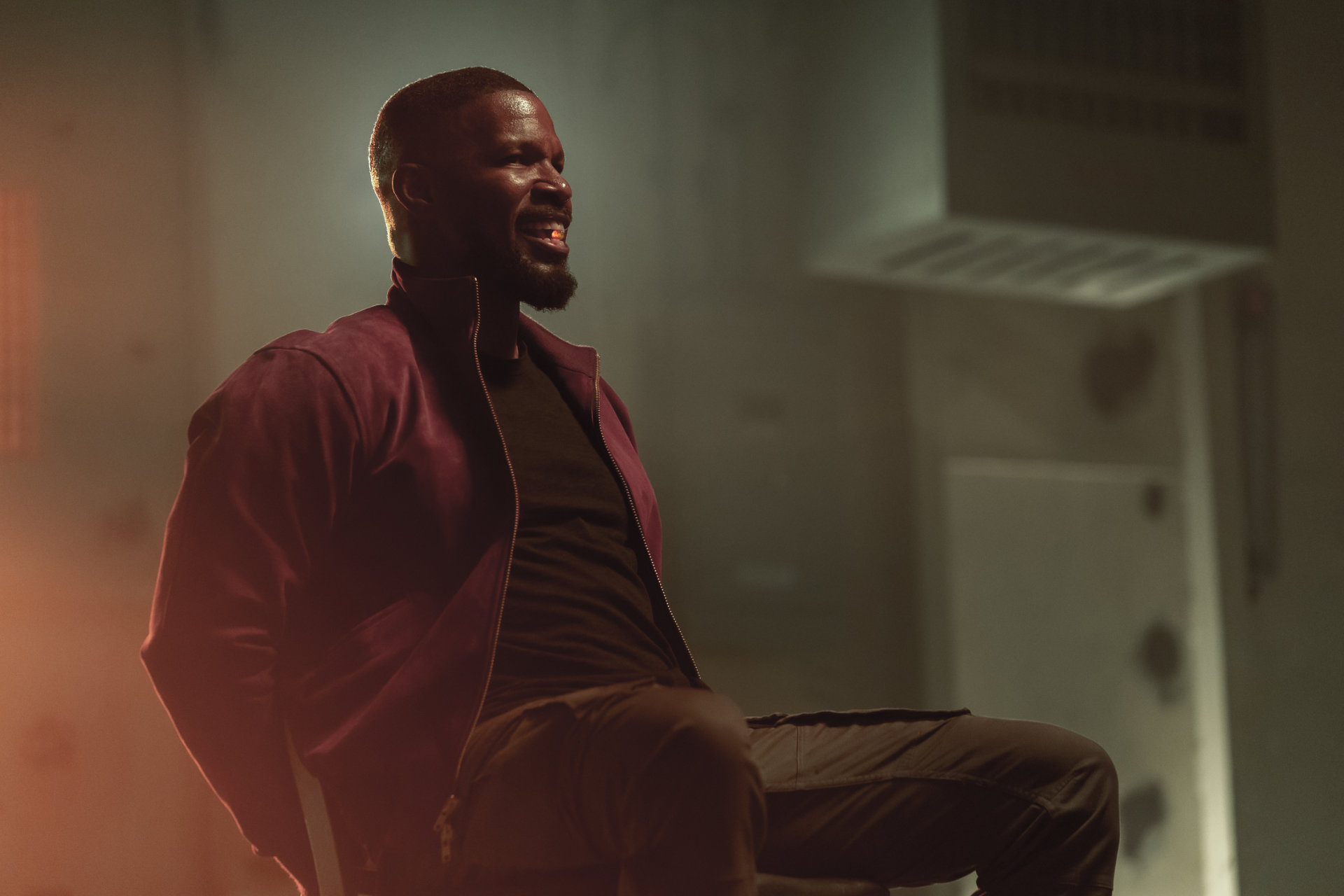 In case you missed either Extraction or The Old Guard in the last few months, Netflix really wants to fill the gap left behind by the COVID-related absence of the traditional Summer Movie Season. This time, though, they’ve got something that looks like plainly trashy superhero-related fun for everyone who really, really loves going to the movies in the August Doldrums. It’s called Project Power, and it’s directed by Henry Joost and Ariel Schulman, the dudes who brought you the OG Catfish film back before it became an MTV phenomenon. The pair have mainly worked in the found-footage horror sphere since then, so it’s kind of cool to see them working on a bizarre little project like this.

And, yes, it’s really weird: Jamie Foxx and Joesph Gordon-Levitt have to stop the distribution of a drug that gives people a whopping five minutes of superpowers. You can write your own Viagra joke (ours would probably be “Call a doctor if symptoms from the Project Power pill go beyond five hours”), but the trailer, which Netflix dropped earlier on Wednesday, looks pretty cool. Maybe not as cool as Synchronic, perhaps, but we’ll take it.

And here’s a wonderfully goofy synopsis:

“What would you risk for five minutes of pure power? On the streets of New Orleans, word begins to spread about a mysterious new pill that unlocks superpowers unique to each user. The catch: You don’t know what will happen until you take it. While some develop bulletproof skin, invisibility, and super strength, others exhibit a deadlier reaction. But when the pill escalates crime within the city to dangerous levels, a local cop (Joseph Gordon-Levitt) teams with a teenage dealer (Dominique Fishback) and a former soldier fueled by a secret vendetta (Jamie Foxx) to fight power with power and risk taking the pill in order to track down and stop the group responsible for creating it.”

Project Power hits Netflix on August 14. We wonder if DC’s gonna sue over this basically being Hourman if he were a two-pump-chump.