Watch Chris Hemsworth whoop some ass in the ‘Extraction’ trailer 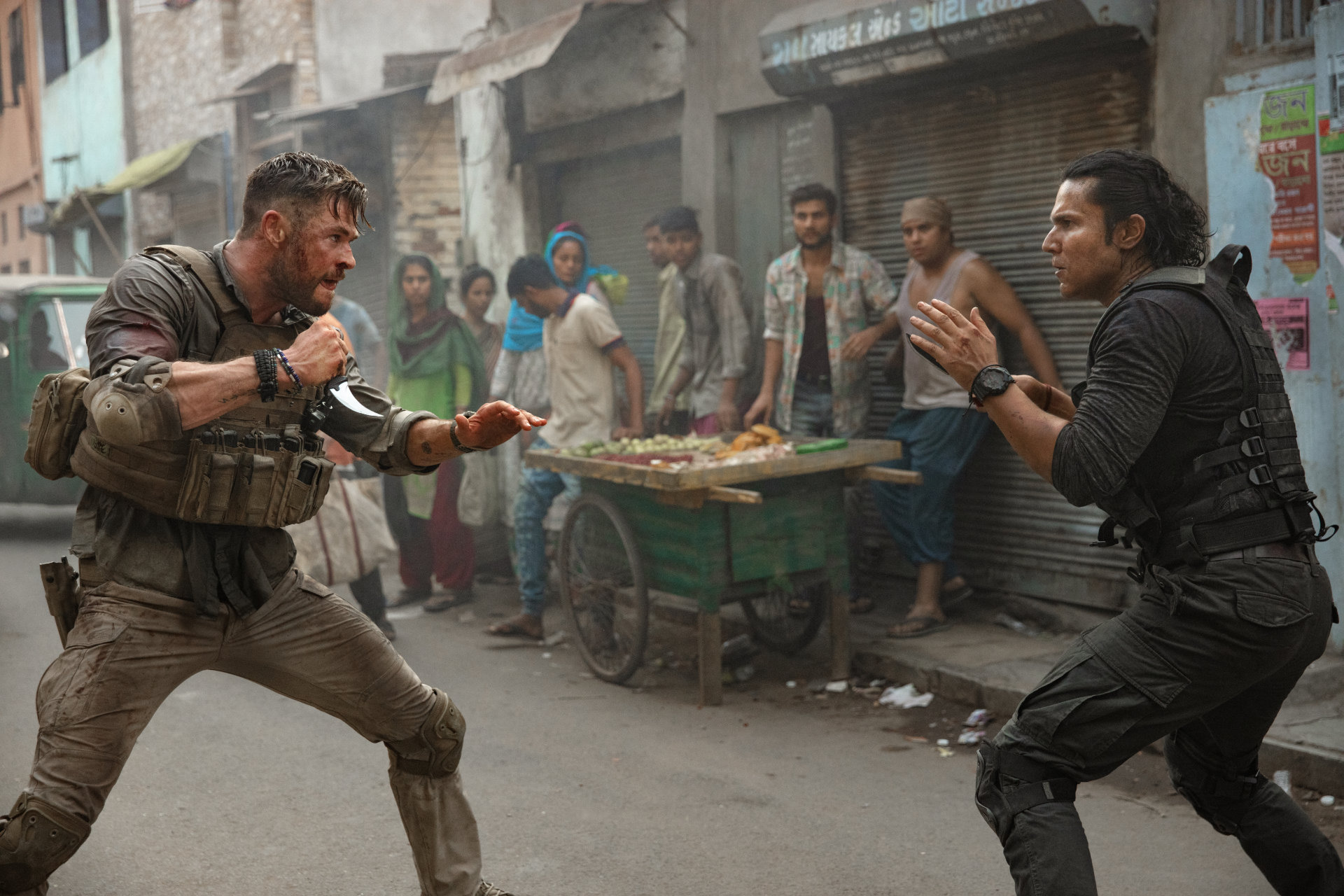 One great thing about the endless stream of content coming from streaming services these days is that there’s just so much of it that even a worldwide pandemic can’t stop it from releasing. No matter how bad things might get on the outside on any given day, but for Netflix, to paraphrase Raul Julia in Street Fighter, it’s just another Tuesday. And on this Tuesday, the streaming giant dropped a trailer for Extraction, not to be confused with the terrible Extinction, which was produced by Avengers: Endgame honchos the Russo Brothers.

Extraction stars Chris Hemsworth as a mercenary whose heart grows three sizes after he saves a kidnapped boy. It’s directed by Sam Hargrave, a stuntman-turned-filmmaker, who is best known for crafting the pretty epic action in Atomic Blonde, which was the only good thing about that movie in the first place!

“Tyler Rake (Chris Hemsworth) is a fearless black market mercenary with nothing left to lose when his skills are solicited to rescue the kidnapped son of an imprisoned international crime lord. But in the murky underworld of weapons dealers and drug traffickers, an already deadly mission approaches the impossible, forever altering the lives of Rake and the boy. An action-packed, edge-of-your-seat thriller directed by Sam Hargrave, ‘Extraction’ is an AGBO Films and TGIM Films, Inc. production, produced by Joe Russo, Anthony Russo, Mike Larocca, Chris Hemsworth, Eric Gitter, and Peter Schwerin.”

Extraction hits Netflix on April 24. In the meantime, if you need a Hemsworth fix, why don’t you watch Michael Mann’s Blackhat? The director’s cut is always showing on one of the Fox channels, and we’re willing to wager that it’s a whole hell of a lot better than you might have heard or remember it being.