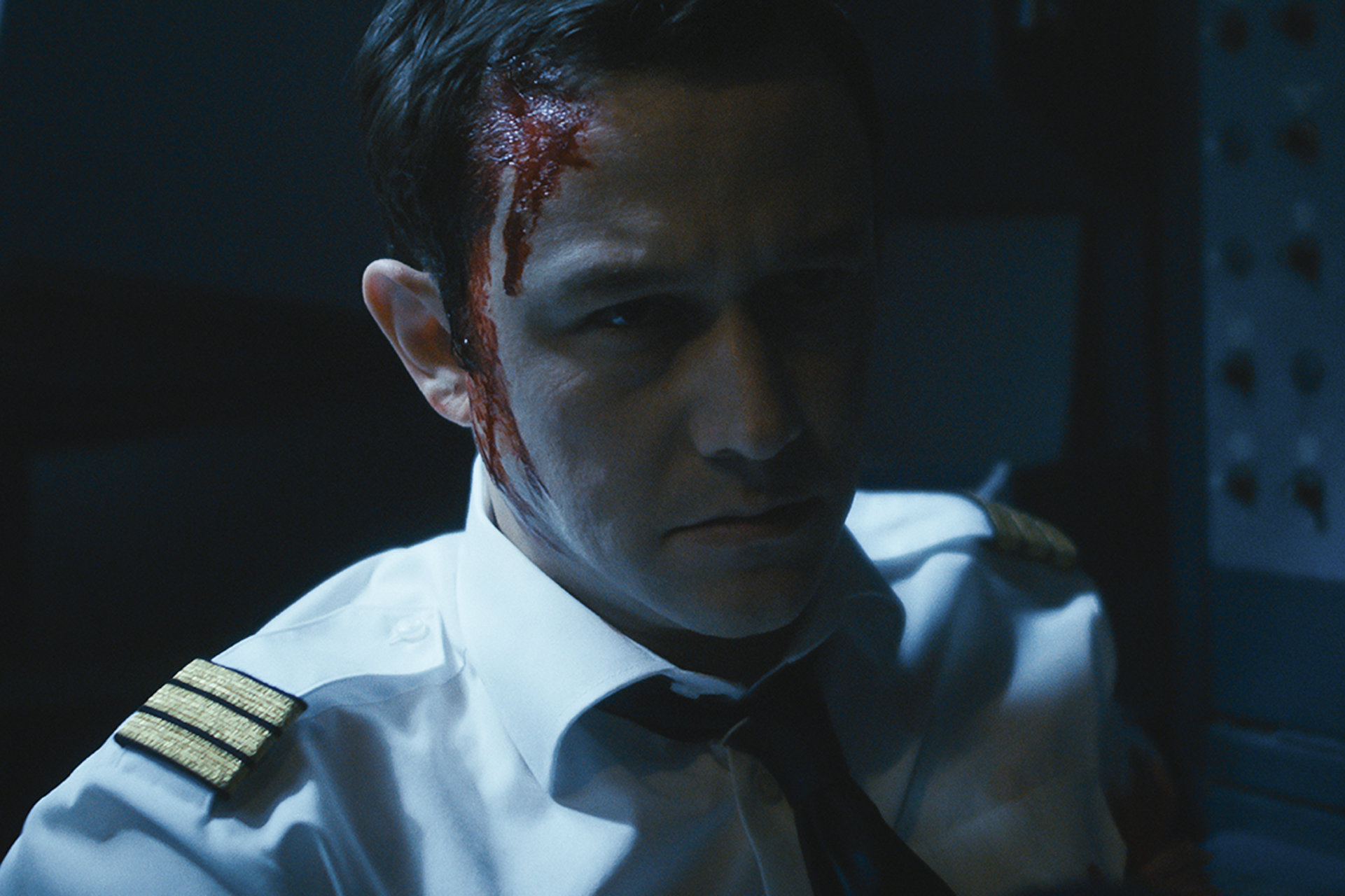 Patrick Vollrath’s 7500 feels like a relic from a now-forgotten era of American cinema, when the September 11 terror attacks inspired a wave of plane-themed thrillers eager to exploit one’s newfound fear of the formerly friendly skies. We’ve tried our hardest to forget the Bush years, after all, with that moment’s fear and sadness being avoided in our collective memory like your aunt’s ex-husband at a family reunion. The most solemn — and most successful — of that round of thrillers was, of course, Paul Greengrass’s United 93, which dramatized the events onboard Flight 93 with the director’s trademark handheld-style. Had 7500 released at the time, its technical skill would, perhaps, been remarked upon, but its cruelty would have been considered more gauche. It may have even been controversial. But thanks to Amazon Prime, you might not even know that the film released this week, and with good reason — beyond its the sturdiness of its construction, there’s not much really to it.

Tobias Ellis (Joseph Gordon-Levitt) is a co-pilot for a European airline, and a bit of a wunderkind behind the sticks. He’s only 31, and has been flying for over ten years, and has a child with one of the flight attendants on his regular route — Berlin to Paris, every night. But this particular night isn’t like anything he’s ever experienced: a group of glass-knife-wielding men force their way into the cockpit and murder the captain, with Tobias only barely being able to force them back into the cabin. He’s wounded in the attack, and loses the use of his left arm, but he’s also able to knock out and restrain the terrorist’s ringleader in one of the extra seats in the cockpit. Immediately, Tobias contacts the tower, and is instructed to land the plane in Hannover, but the terrorists begin to take hostages, and the ringleader begins to stir. It’s up to him to land the plane, and to save as many people as he can on board, but what happens when they take his partner hostage?

With the exception of the film’s prologue — which documents, via security-cam footage, the movements of the hijackers across the airport before boarding — and a handful of scenes that bookend the film’s narrative, Vollrath largely confines his action to the sealed-off cockpit, with Gordon-Levitt communicating with the terrorists and the passengers via intercom, ala Gustav Moller’s The Guilty. He’s able to observe most of what’s going on outside through a security camera feed playing on a small screen in the rear of the cockpit, and Vollrath is able to wring a great deal of tension from this one-way mirror-like interaction between the opposing forces. But, as good as his management of this tiny space is, 7500‘s sound design is first-rate, and is responsible for most of Vollrath’s success. The constant pounding of fists and bottles on the door, the hum of the engines, the blare of instruments — this mixture all adds up to a cacophony of stress, and it works like gangbusters even when the film itself starts spinning its wheels.

That inertia is mostly due to how quickly Vollrath descends into nihilistic despair. The film isn’t so much tragic as it is Job-like with the misery that it heaps upon Gordon-Levitt’s quiet protagonist. His psychology isn’t important, though the actor makes him compelling simply by him being in the role, and his job is to mainly react to external stimulus — his powerlessness, I guess, is part of the point — but we learn so little about him over the course of the film that he still feels like a cipher. As such, critical scenes meant to drive him close to the audience fall flat, with one point near the film’s center that almost caused me to totally lose interest (it won’t be hard for you to tell what moment that is). After that moment, it seems that Vollrath forgets that there are passengers on board the plane, once they’ve outlived their usefulness as hostages and/or potential heroes. But, perhaps turning off the viewers early on might have spared them its boring finale, once the film proceeds into its final minutes, Vollrath swaps his Greengrass influence of choice from United 93 to Captain Phillips, and the ending is almost wholly a letdown — its themes left nearly totally unexplored and its dramatic impact rendered lifeless. By design, 7500 is a real bummer, but that doesn’t make for a great reason to watch it.