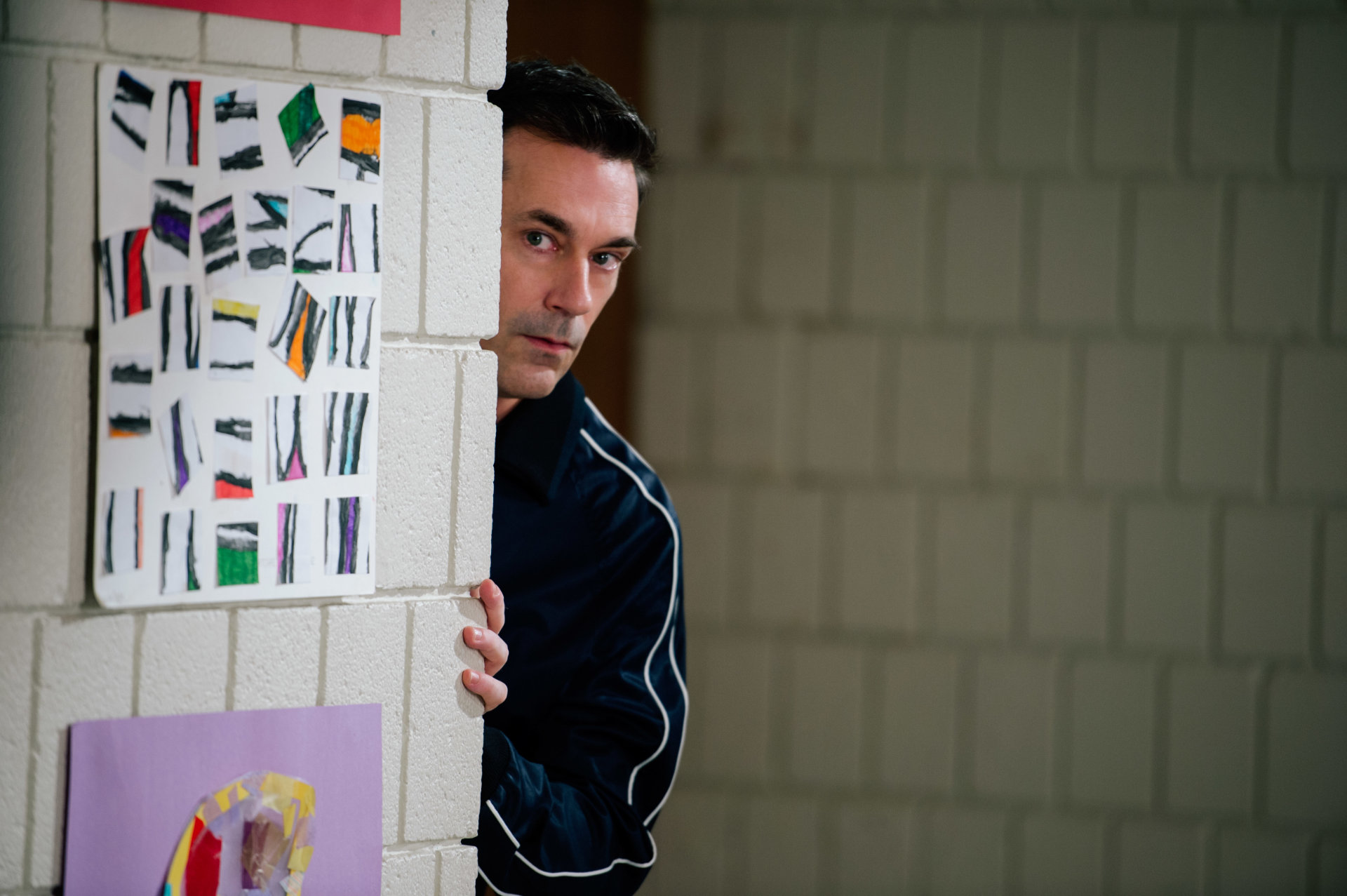 Still from 'Tag' by Warner Bros via MoviestillsDB

One of the enduring mysteries of the 21st century — for this writer, at least — is why the Fletch series holds such a soft spot in the heart of Gen X film nerds. You know, the Chevy Chase movies from the ’80s, about a bumbling reporter with a penchant for disguises who always finds himself in some sort of mess? Well, for the better part of 20 years, I’ve been reading writers breathlessly cover the potential for a Fletch sequel — remember when Kevin Smith was going to make Fletch Won back in the ’90s? — and I have never quite understood why, but it’s obvious that it struck some sort of chord in some folks’ heart.

But your patience and loyalty has been rewarded, Fletch fans (what’s the name for a group of Fletch acolytes? Fletchers?): according to Deadline, Jon Hamm has signed on to play the goofball reporter in a new film. This is pretty exciting news, but it gets better when you read a little further down. The film will be directed by Greg Mottola, who helmed Superbad and also wrote and directed Adventureland, a modern masterpiece with few equals (seriously, go back and watch it again, that movie is fantastic). You had our curiosity, Fletch reboot, and now you have our attention.

Here’s what Deadline has to say about the reboot’s plot:

“The new film adaptation will specifically be based on the second book in the [Gregory] Mcdonald series, ‘Confess, Fletch.’ In a mysterious chain of wild events, Fletch finds himself in the middle of multiple murders — one of which pins him as a prime suspect. While on a quest to prove his innocence, Fletch is tasked with finding his fiancée’s stolen art collection, the only inheritance she’s acquired after her father goes missing and is presumed dead.”

So, yeah, this seems like a pretty good combination, and we can’t wait to see what happens here. So, congratulations, Fletchers — your animal sacrifices and pagan prayers have paid off in full.