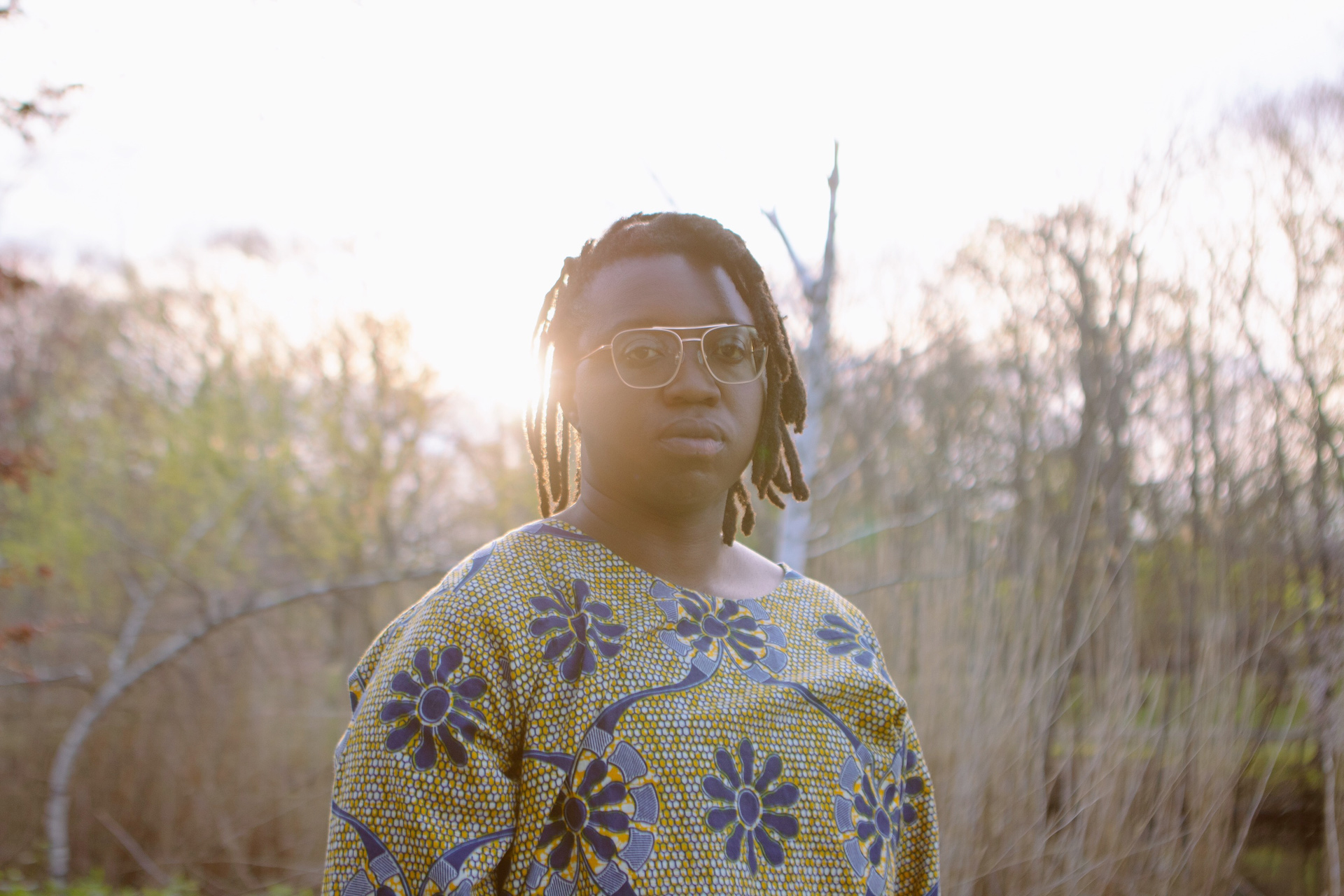 Here around Boston, Anjimile’s crafty and sincere “maker” reputation has been solidified for a while now. And yet, for 2020, that status is about become even more sacred — and renown.

Today (July 7), the Father/Daughter Records family grows a little larger with the signing of Anjimile, a folk staple of Massachusetts and New England at large. The news arrived with a reimagined, full-band version of their song “Maker,” which they self-released in 2019 as an acoustic track with an accompanying music video.

“Father/Daughter’s commitment to uplifting queer PoC voices is something that makes my heart sing, they’re rad as fuck & bein’ on the label is a fuckin dream come true,” Anjimile shares in a Facebook post today.

Check out the new lyric video for “Maker” by Gemma Tracy-Burns below, and pre-order Giver Taker (and some dope unisex boxers) here.