Anjimile crafts an artistic affirmation for the ages with ‘Maker’ 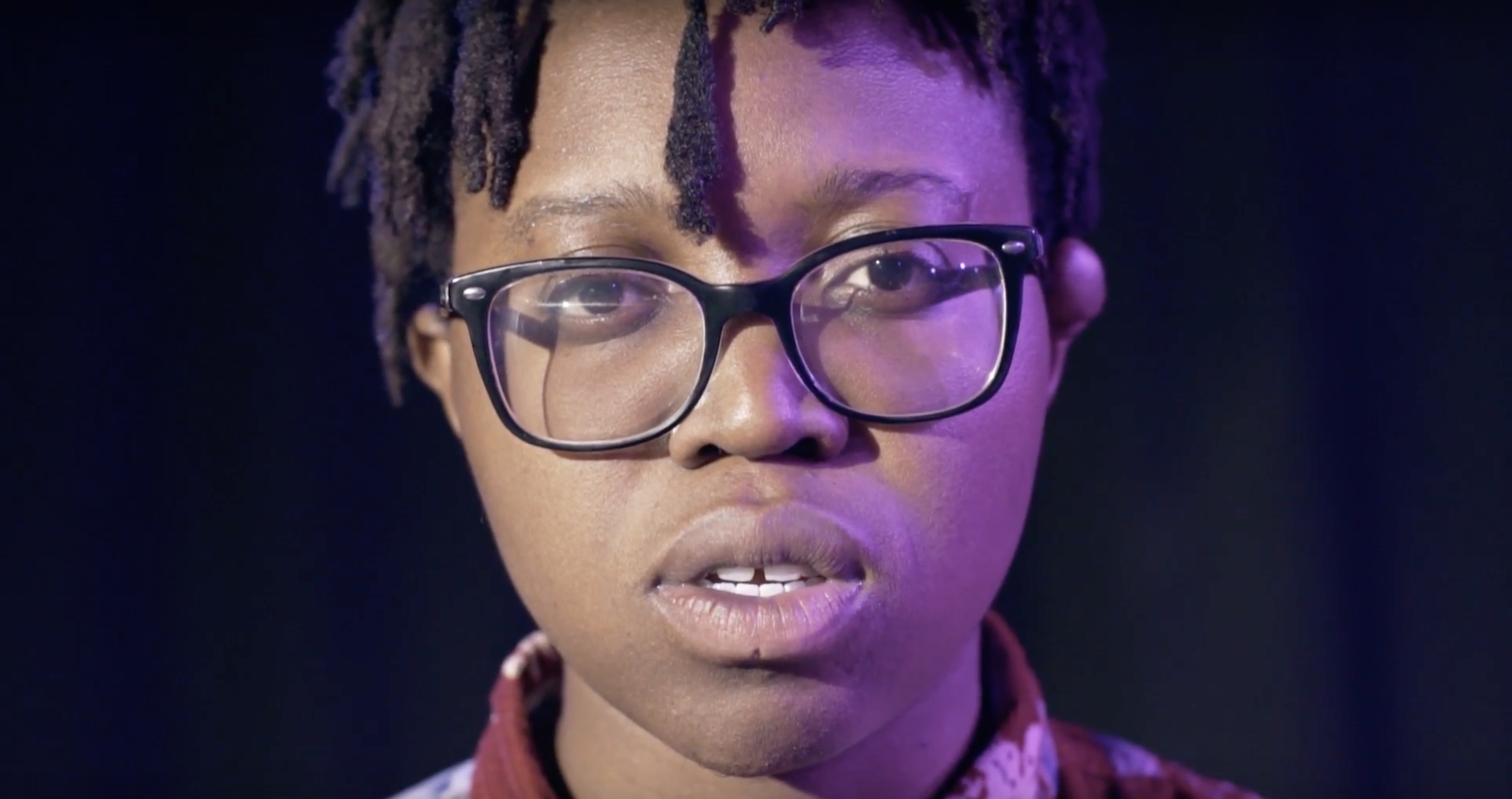 Penning a tune about the throes of love is hard, but writing about, well, writing tends to be harder. The meta topic is something of an art form, presenting a thin line between clever commentary and straight-up tacky, but that’s what Anjimile clung to years ago as the folk singer/songwriter pieced together what would come to be their song “Maker.”

Crafted out of a period of drinking and depression, the tune presents an artistic affirmation for the ages: “mind your maker.” Anjimile shared the new song today (January 21), along with the accompanying music video, before their EP Maker Mixtape drops on Friday (January 25) at their release show at Dorchester Art Project.

“I wrote ‘Maker’ at a time in my life when I was feeling particularly fucked up,” Anjimile tells Vanyaland. “I was drinking heavily and experiencing intense depression. I think I wrote the song as an attempt at self-healing. I didn’t feel like a god or a maker or anything when I wrote this song. I felt like a piece of shit. But the words came out of me anyway. Now I can see that the song was written from a place of an unconditional love.”

Now three years sober, the sentiment rings out as truer than ever for the singer, and offers bit of hindsight on self care and intuition. Their concept is clear: to be a maker is godly, and to care for your inner “maker” is even more so.

“I think ‘mind your maker’ is something of a challenge and a bit of a warning,” they explain. “Listen to yourself. Take care of yourself. Watch yourself. Build love for yourself to yourself through yourself. Otherwise you are in danger of losing yourself.”

Together with the rest of Maker Mixtape, the track was recorded at Flamingo Bush Studio in West Roxbury with a Fostex R8 reel-to-reel tape machine, all via mixing and recording engineer Curtis Killian. The video, in turn, was shot around Boston by Emerson visual media student Olivia Gordon and her team.

“I met up with Olivia and her team members for the video – Evan Belliveau and Alan Geiss – to discuss the general concept for the video. The idea was to juxtapose stasis and movement, emptiness and fullness, isolation and community,” Anjimile explains.

As for the for final scenes, Gordon’s crown concept nails the theme of honoring your art and ideas in a single shot.

“I was immediately a huge fan,” Anjimile says. “I just can’t wait to be king, ya know?”