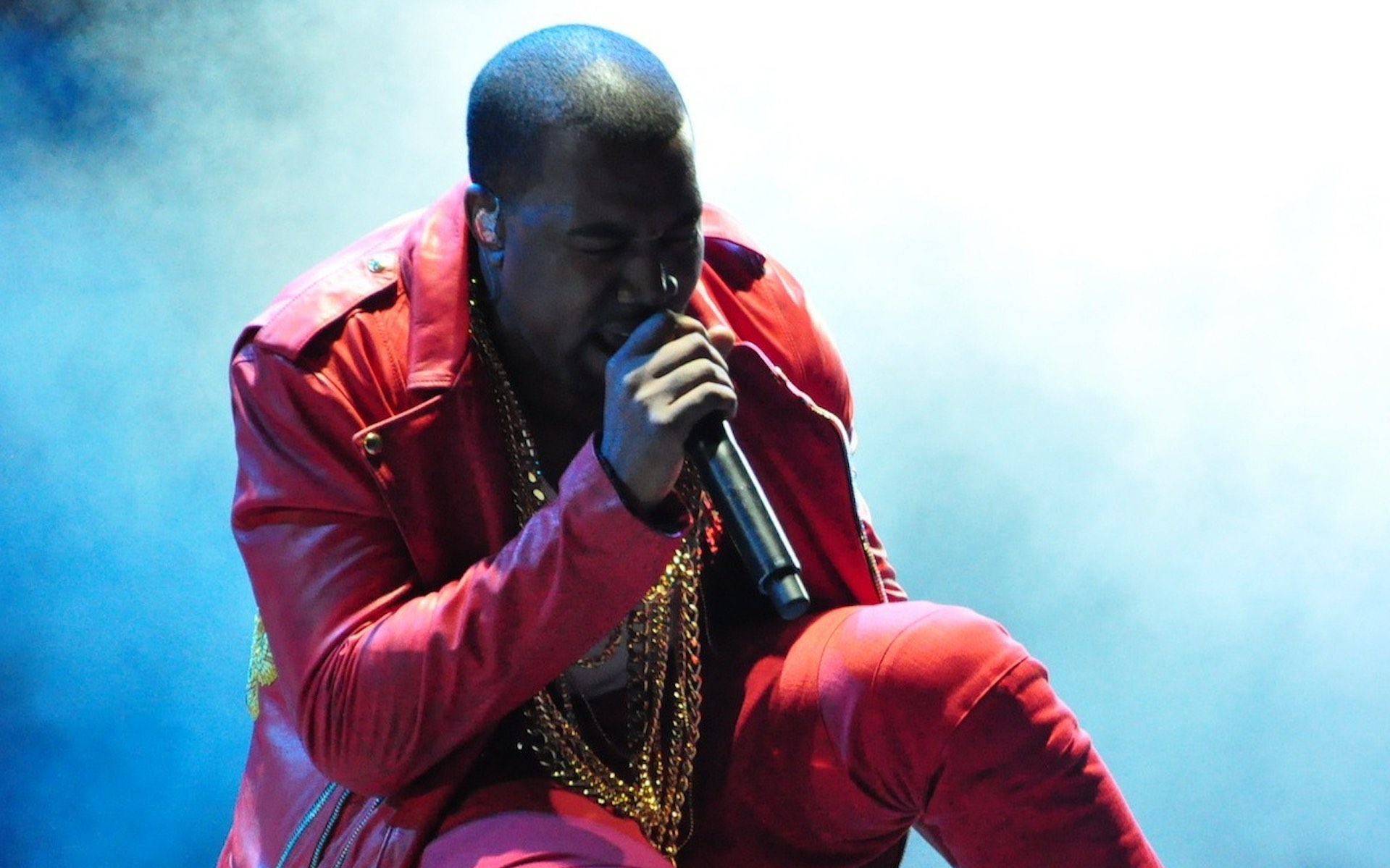 Here are some Fourth of July fireworks unexpectedly set off last night — Kanye West has announced he is jumping into the 2020 election by running for President of the United States.

The 43-year-old rapper and entrepreneur made the declaration on Twitter around 8:30 p.m. ET on July 4, tweeting to his 29.4 million followers: “We must now realize the promise of America by trusting God, unifying our vision and building our future. I am running for president of the United States.”

He included an American flag emoji and the hashtag #2020VISION.

Kanye’s wife, Kim Kardashian West, who would become First Lady with the improbable victory come Election Day, responded to West’s tweet with her own American flag emoji. Tesla billionaire Elon Musk has also quickly endorsed a ‘Ye run, tweeting: “You have my full support!” The pair recently broke the internet with a photo together, taken by Grimes, on July 1.

On stage at the 2015 MTV Video Music Awards, Kanye said he would be running for president in 2020. It looks like he hasn’t forgotten about that promise.

The Presidential election is scheduled for November 3, in what was thought to be a two-horse race between President Donald Trump, who Kanye has vocally supported in the recent past, and Democratic hopeful Joe Biden.