‘The Outpost’ Review: War is hell, even for heroes 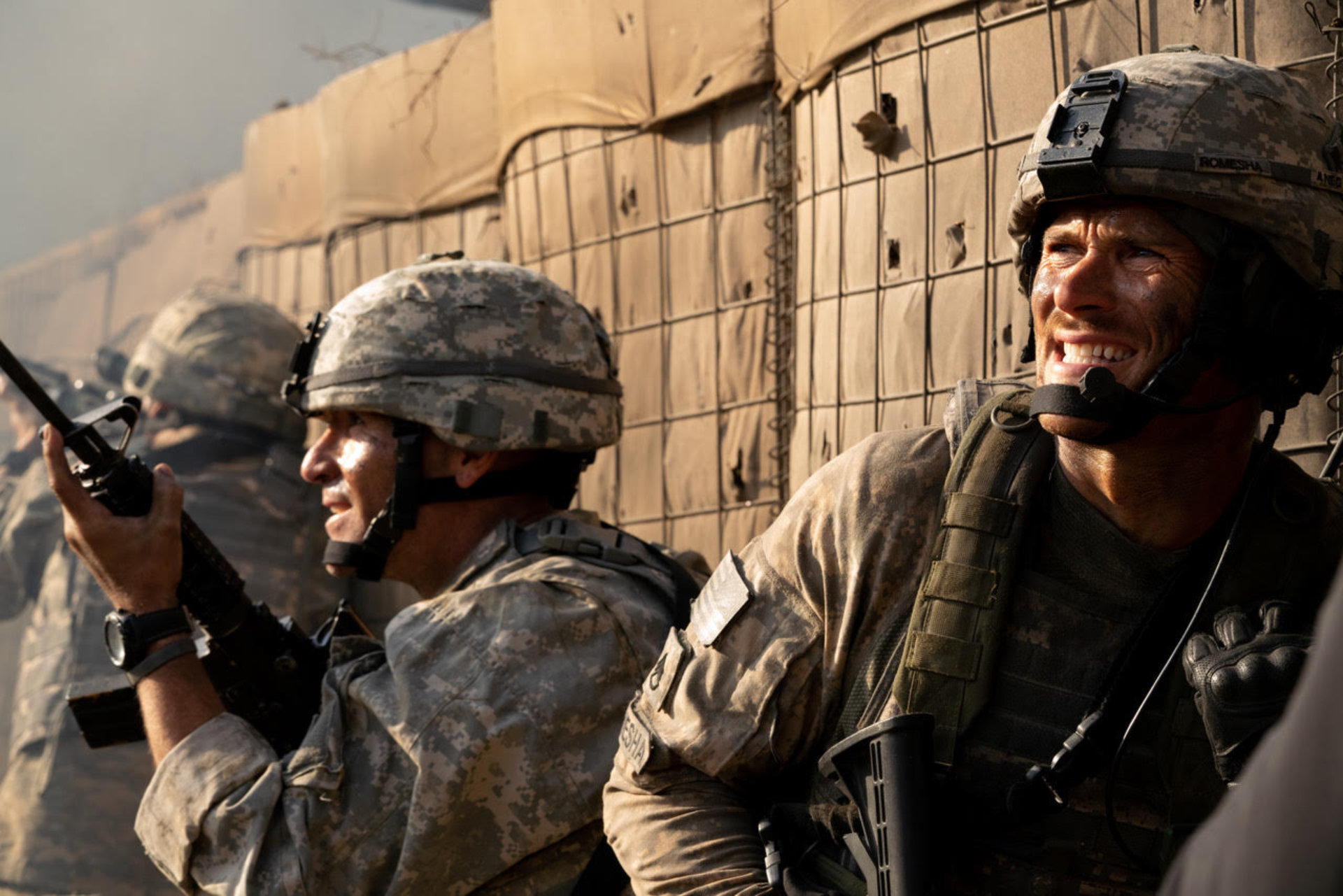 It’s fascinating how, despite being the oldest of the two main loci of the American War on Terror, the War in Afghanistan has been nearly totally absent from the multiplex. Outside of a few big-budget star vehicles like Peter Berg’s Lone Survivor or Nicolai Fugilsig’s 12 Strong, the Second Iraq War has taken the lion’s share of the focus in the media. This, perhaps, is due to the conflict’s endlessly complicated nature, but it’s not like there haven’t been stories worth telling to emerge from there. And, Rod Lurie’s The Outpost is one of those stories. It’s pretty much perfect 4th-of-July viewing, for those wanting something a little different or, perhaps, more meditative than your Independence Days or Armageddons. It’s a rough-and-tumble reflection on American heroism in a conflict that has been ill-served by the modern cinematic landscape, but it’s also a smartly-directed white-knuckle action film whose last hour is among the most intense in any film this year.

Based on Jake Tapper’s non-fiction book of the same name, The Outpost tells the story of The Battle of Kamdesh, which took place in the fall of 2009, at Observation Post Keating, an outpost near the town in Northeast Afghanistan that the battle was named after. It was, by all accounts, a clusterfuck: those defending the COP were keenly aware of how bad their position was, as they were at the bottom of a valley, surrounded at nearly all sides by mountains. This meant that they were incredibly vulnerable, at all times, and a sustained attack could easily overrun them. A combination of skilled diplomacy and mortar fire kept the worst at bay, but those assigned to it often faced random gunfire. This is the situation that Staff Sgt. Clint Romesha (Scott Eastwood, who has taken to imitating Kurt Russell instead of his father, and this has proven to be a solid choice for him) and Specialist Ty Michael Carter (an excellent Caleb Landry Jones) find themselves in when they’re assigned to the Outpost.

Lurie goes out of his way to specify just how badly these young men were fucked by the chain of command, as they were given an impossible task to do and suffered from a lack of institutional support and of continuity in their leadership. As such, The Outpost is split into sections depending on who was in charge of the base at any given time, and we get an opportunity to see how drastically the leadership styles of their commanding officers affected day-to-day life at the outpost. Lt. Keating (Orlando Bloom, doing a slightly ridiculous Foghorn Leghorn here), for whom the base would be named after his untimely death, had a much more conciliatory and compassionate attitude to those whose land he occupied — an early scene shows young Afghan men coming to his side and turning over their arms to him after a council meeting — but other commanders wouldn’t share his gentle approach. They, instead, would choose to hide in their command centers, only interacting with their men to hand them bottles of piss they’d filled up in their small rooms or to tersely fuck-up interactions with the locals.

Yet, the film isn’t about the officers, really: it’s about the enlisted men who served under them, and we spend the first hour or so of the film getting to know all of them. This takes the form of frat-boy style hazing sessions and the associated masculine bravado that comes with it — waterboarding competitions, hyper-sexual banter (one soldier beats up another after finding him jerking off to a picture of that man’s wife), etc. — but the occasional moment of true tenderness shines through, such as when Eastwood’s character talks a young man out of suicide after witnessing an officer’s death. It’s never a particularly flattering portrait, but it is one that feels true, and, as such, it makes the action all the more compelling when the shit finally hits the fan, and “The Big One” comes. Lurie over-extends himself somewhat, as there are just too many men in the outpost itself for each one to specifically stand out, and I often found myself wishing that his characterizations were as clear and well-constructed as his action is here. The moments when we’re truly allowed to get close to our characters, such as the bits when he focuses on the superlative Landry Jones and his past, are really quite solid; but there is a reason why the most successful films about these wars are centered around three-or-four man units.

Once The Outpost hits the one-hour mark, though, the siege begins, and the film truly hits its stride. It’s impressive how long Lurie is able to sustain white-knuckle tension here, and he rarely gives his audience a chance to breathe. He also rarely indulges his audience’s desire for video-game style heroics (one day, someone will pen a fascinating essay about how these were the first True Video Game Wars, and how that essentially handicapped most of the cinema about it), and instead focuses on the specifics of modern combat as it occurs, though, perhaps, not to the extent that Kathryn Bigalow did in Zero Dark Thirty. Here, you’re liable to run out of ammunition or have your gun jam or even explode, the enemy is a pretty damn good shot, ambushes are rarely timed for when you’re at your most camera-ready, and fighting back comes second to merely surviving the onslaught. The details he emphasizes, as well, stress this: Landry-Jones spends the whole fight clad in a t-shirt and athletic shorts, ferrying ammunition back and forth between heavy-gun mounted Humvees, dodging bullets left and right until, after the shooting stops, he’s covered in a mixture of dust, spit and his friends’ blood.

It may not go as hard as some other films, but the battle at the center of The Outpost is a ferociously frightening experience to witness in its own right, and it stresses that, sometimes, the only clear victory is being able to survive what is thrown at you.