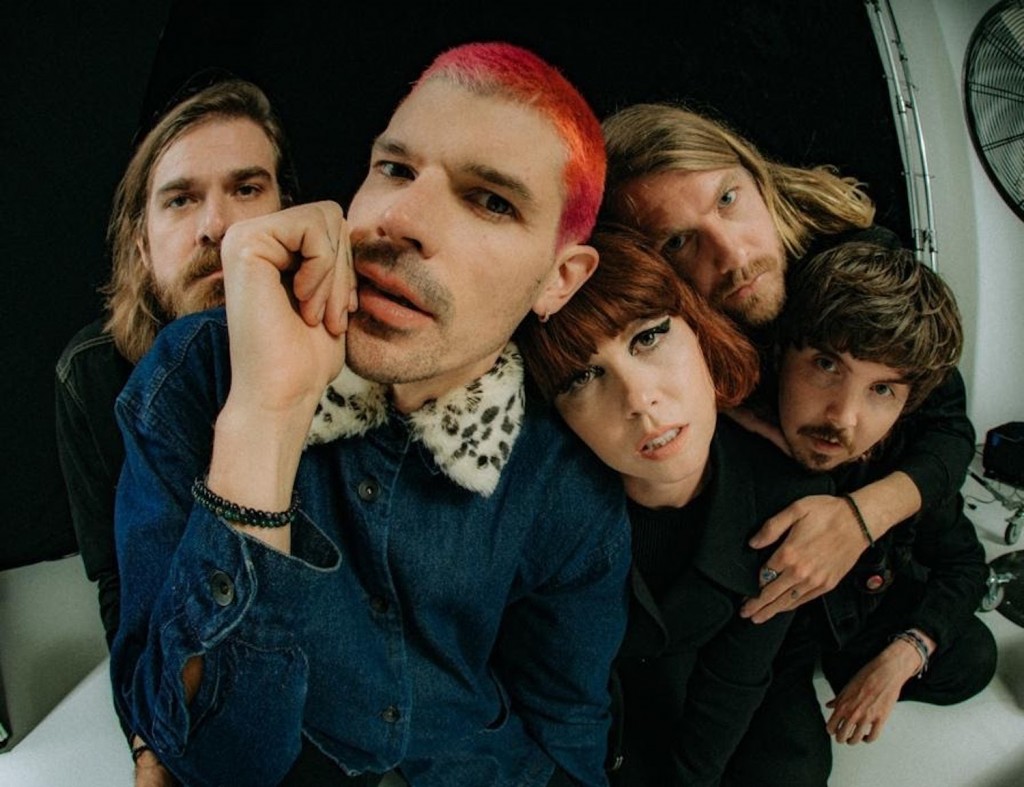 Back in December, we declared Robyn’s electronic-pop anthem “Dancing On My Own” the most definitive song of the 2010s, setting a tone early on for two of the decade’s greatest passions: A lifestyle of voyeurism and a desire for what isn’t ours. Six months later, the 2011 masterpiece remains essential in the age of quarantine and social distancing, and even Robyn herself has held it close, referencing the title as an acronym in her livestreamed Club DOMO DJ sets.

So it’s all no surprise someone would step up in 2020 and deliver a quality cover, and that’s what Grouplove have done with a live rendition from a SiriusXM session earlier this year. The cover is now circulating with a renewed push via their label’s Canvasback Music’s Canvascovers, a series that also includes Ben Gibbard, alt-j, Manchester Orchestra, and others.

But it’s Grouplove’s swirl around the Robyn classic that has us going, remaining faithful to the original but adding their own stylish flair. Spin it around in circles as you (continue to) dance all by your miserable lonesome.