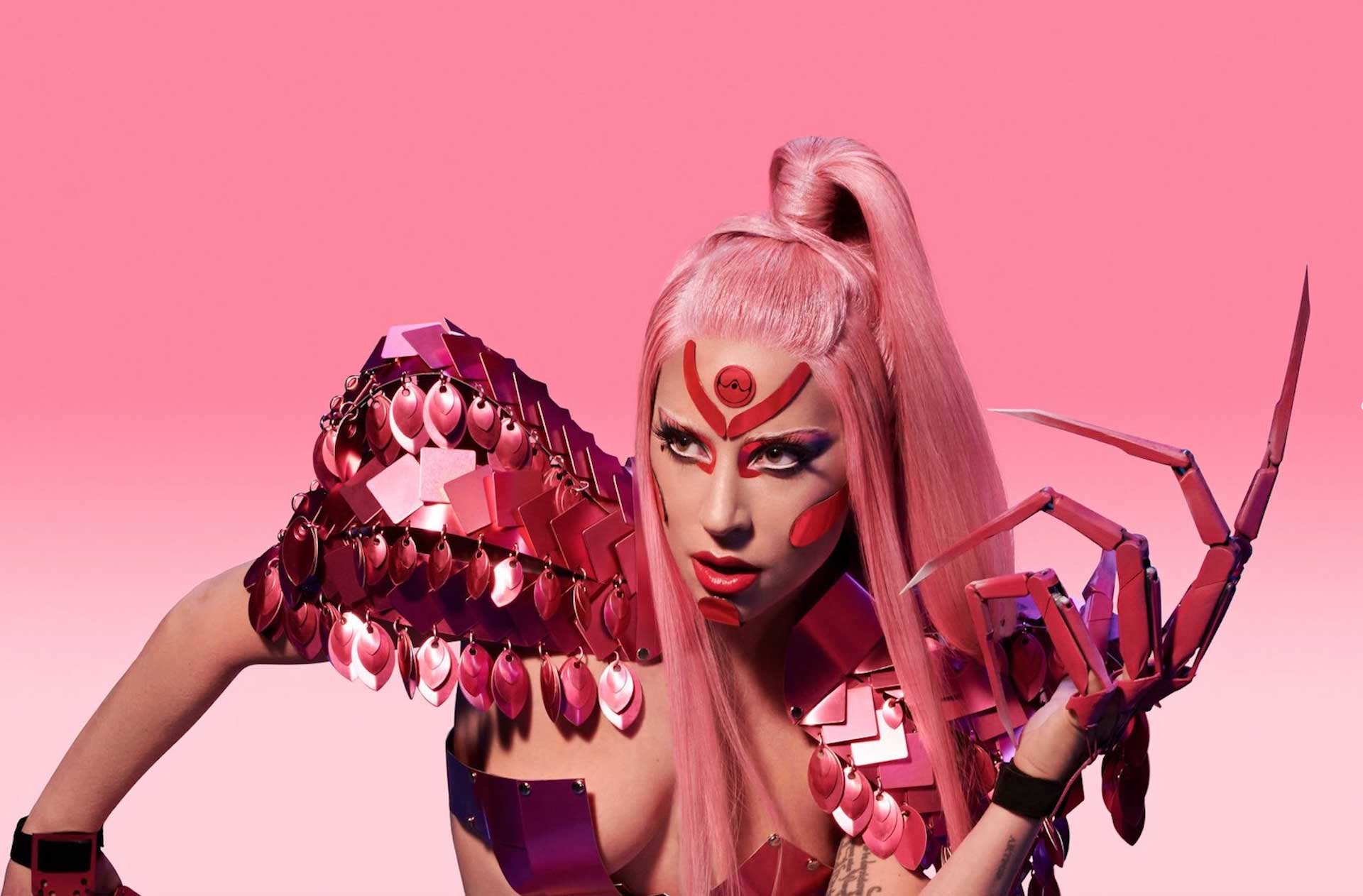 In a “normal” year, Lady Gaga might have added more shows to her six-date summer Chromatica Ball tour by now. Alas, because 2020 is an incessant thorn in the music industry’s side, Gaga — like most other artists — has pushed the tour to 2021, including her concert at Fenway Park.

The slew of show was originally scheduled to kick off next month overseas in Paris and London, and come to North America in August. The Boston show at Fenway has been moved to August 7, 2021, and remains Gaga’s first show on U.S. during the mini “tour.”

“We’ve been working hard to figure out the safest and soonest way to bring this show to you, but most importantly want everyone to be healthy and able to dance together at the shows as we always have,” Gaga shares in a tweet today.

This is the second change of plans that the pandemic has wrought on Gaga’s Chromatica era; her sixth album was initially scheduled to drop on April 10, but was pushed to May 29 as worldwide COVID-19 conditions worsened.

According to an email from the Fenway Park box office, all tickets that have already been purchased will be valid for next year, and ticketholders for the Boston show have until July 26 to request a refund.

View all of the new dates for 2021 in the flyer below.