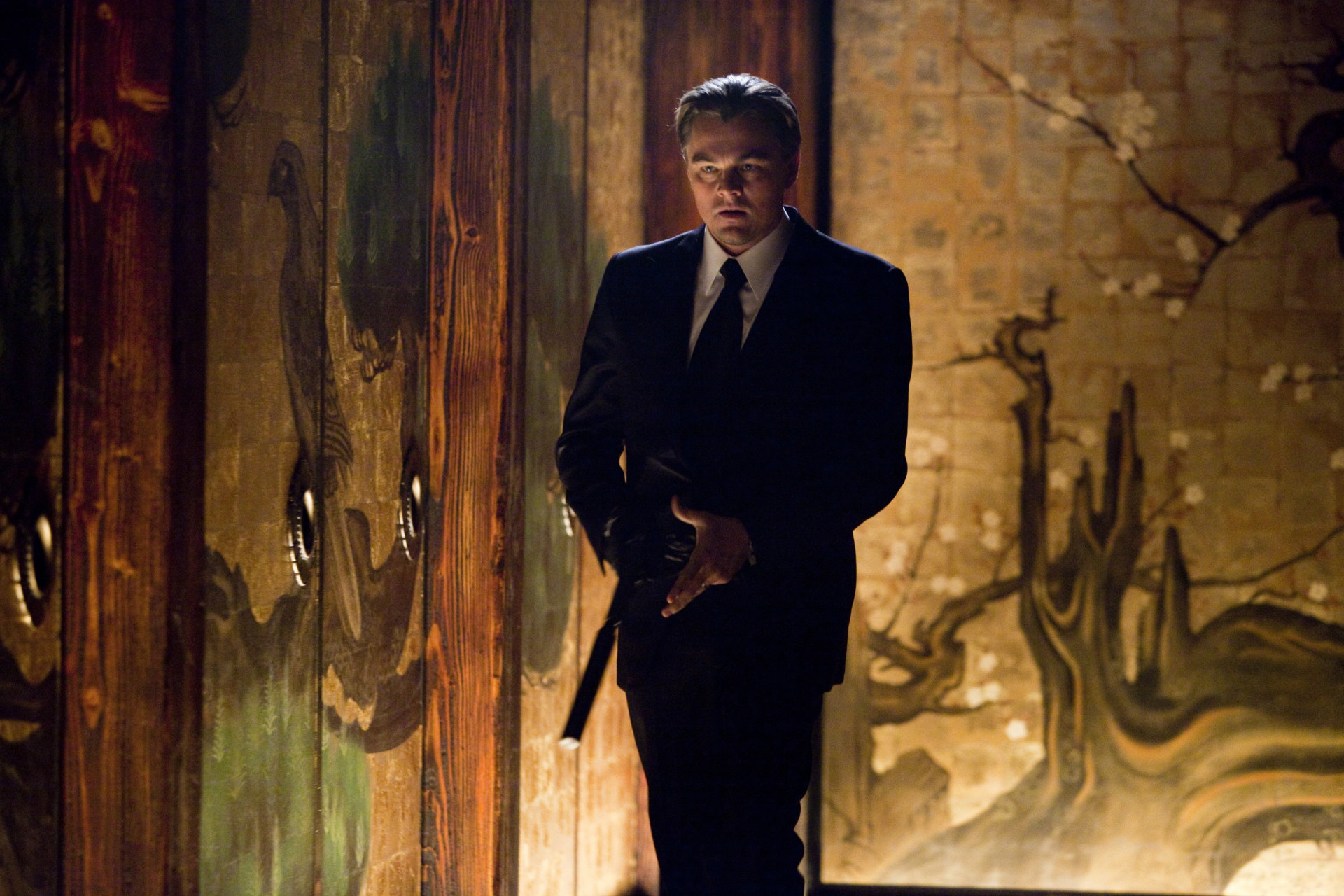 Still from 'Inception' by Warners Bros. via MoviestillsDB

The COVID-19 pandemic has given birth to a number of fascinating innovations in the cinematic sphere (what’s that old adage about “necessity,” again?), from the rebirth of the drive-in, to the creation of virtual cinemas at indie theaters, to takeout popcorn-and-concession sales on the weekends at some small locations. But, by far, the weirdest is that one can now regularly watch content inside of Epic Games’ massive smash-hit Fortnite, which available on pretty much every platform and is played by every single child you know. Remember when everybody learned how to floss? That was Fortnite‘s doing.

And, as promised last month, on Friday (June 26), you’ll be able to watch a Christopher Nolan film in the game’s hub world along with hundreds of your digital pals. What you’ll be seeing depends on where you’re located, and you can find out more information at the Party Royale website. The U.S. and some other countries will be streaming Inception, while other territories will either get The Prestige or Batman Begins. Inception screenings will be happening at 8 a.m., 8 p.m., and 11:55 p.m. (all in EDT), so you can coordinate with your pals when you want to jump in. Bad news for streamers, though: They’ll hit you with a DMCA takedown if you’re caught broadcasting the movie on Twitch.

Is it fun watching movies in Fortnite? We watched the Tenet trailer and the accompanying interview between games journalist Geoff Keighley and star John David Washington that aired in-game a few weeks back, and the experience was a weird one, to say the very least. It’s cool, theoretically, to be watching movies again with tons of people, but at the exact same time, it’s a bit weird for folks to be throwing tomatoes and shooting burning arrows at the screen (turning off the emotes would probably spoil some of the fun). But we kind of love the fact that Nolan and company decided to replicate the experience of watching a movie with a crowd in some way, even if it’s not a totally satisfactory substitute. Wouldn’t Battle Royale have been a better choice, though?