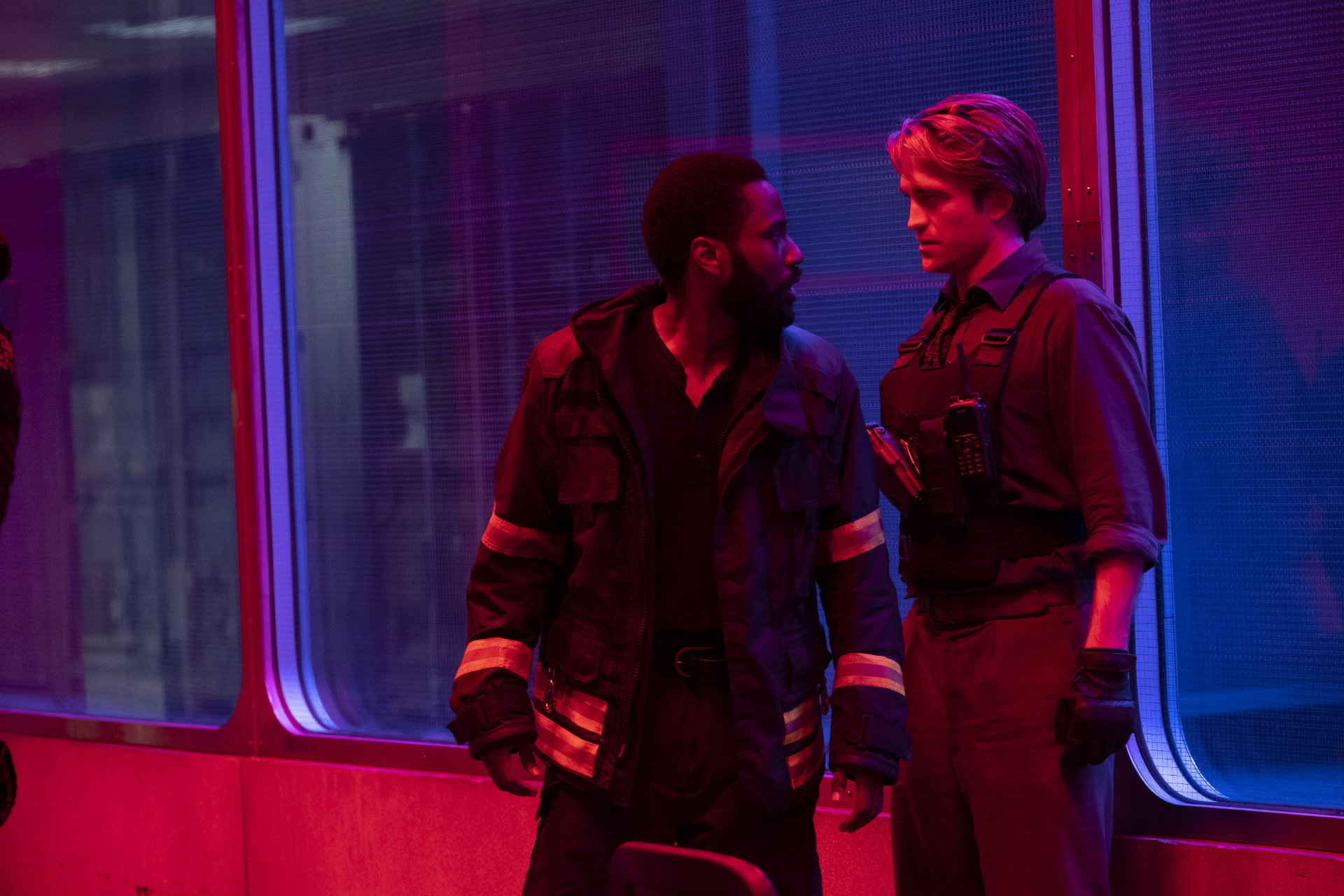 Well, folks, if you had “Christopher Nolan premieres the latest trailer for Tenet inside of Fortnite in a virtual screening room” on your 2020 bingo card, we’d really like to get in touch with you for stock tips and/or your copy of the Sports Almanac from whatever year you’re from. But that’s exactly what happened on Thursday night: Professional streamers, nerds, children, and annoyed film bloggers all gathered inside the virtual world to watch the first new footage from The Film That Will Save Theaters since December 2019. Unsurprisingly, this film looks like it will rock very, very hard, and we’re hoping that it’s basically Nolan’s time-travel take on Miami Vice, just with Tubbs in his rightful place as the protagonist (it must have been hard being the coolest motherfucker in the room and somehow still playing second fiddle to Don Johnson).

Well, that looks like a Christopher Nolan film, and we’re pumped for it. Instead of hemming and hawing about the film’s planned July 17 release date — which Warner Bros. very clearly avoided specifying in the trailer itself, in case they have to delay it after all of this — we’d rather highlight some of the really cool stuff that’s here. The fighting, unsurprisingly, looks great, and the effects work seems genuinely wild — the “catching bullets” moment is great, and the plane crash at the end is fantastic. Moreover, we’re just stoked to see Kenneth Branagh doing his best Republic Serial Villain here, and we’re up for whatever cool vibes that John David Washington and Robert Pattinson are laying down.

Also, here’s a synopsis! It actually tells you some stuff, too!

“Armed with only one word — Tenet — and fighting for the survival of the entire world, the Protagonist journeys through a twilight world of international espionage on a mission that will unfold in something beyond real time. Not time travel. Inversion.“

And, you know what? We’ll go out on a hopeful note, too: Let’s hope that Tenet makes its July 17 release date, and we can all reconvene — provided that it’s safe to do so — and enjoy this together.