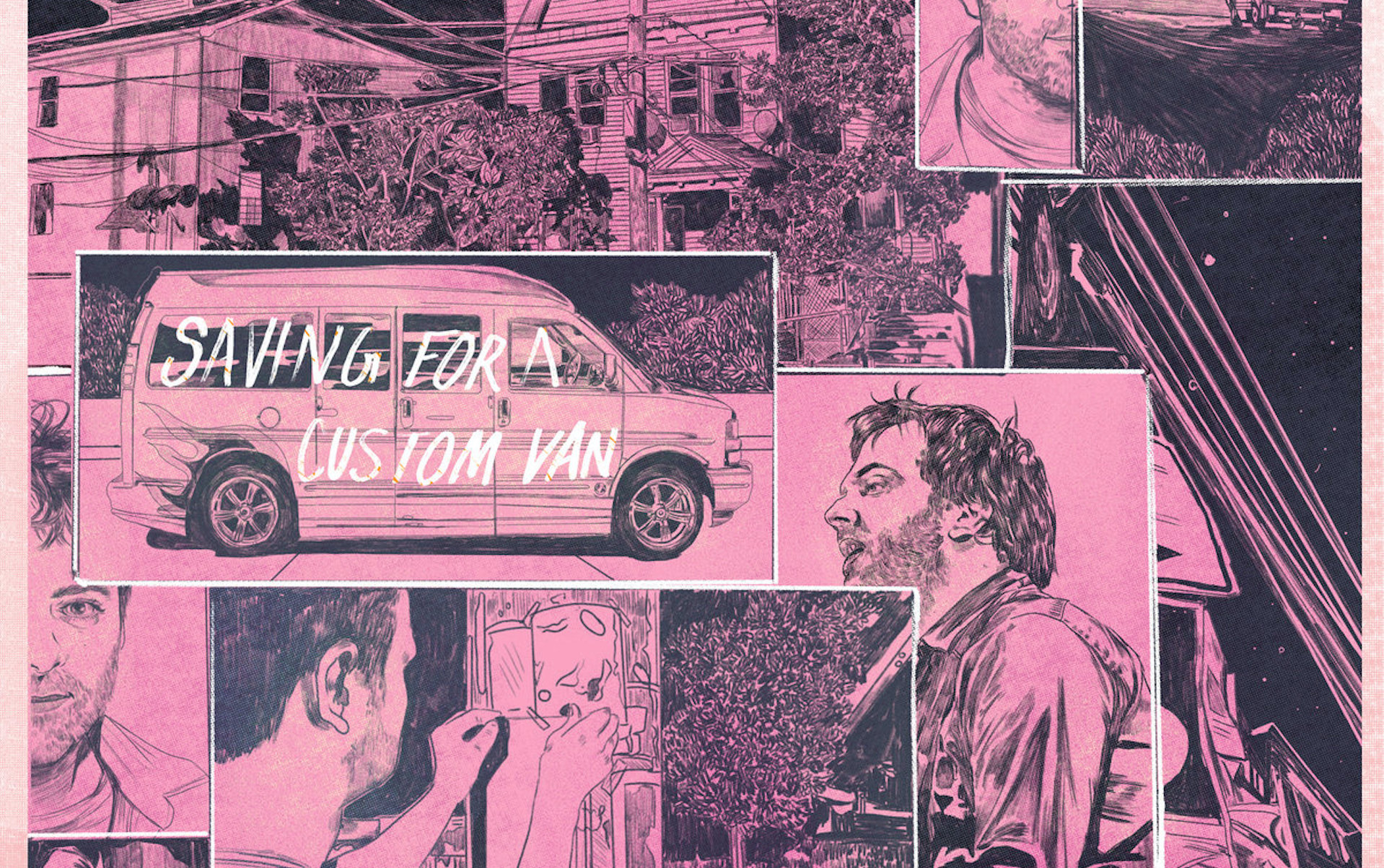 In the days after Adam Schlesinger passed away April 1 from complications from COVID-19, many took to social media to praise and mourn the prolific songwriter and producer. And what was noticeable — beyond the overwhelming love, respect, and admiration the music community had for him — was the fact that everyone posted their own favorite Schlesinger composition in his honor; and there was rarely any doubling up, rarely did two people chose the same song.

We think of that today (June 16) as Sadie Dupuis, Father/Daughter Records, and Wax Nine team up to release Saving for a Custom Van: A Tribute to Adam Schlesinger, a 31-track album of Fountains of Wayne, Ivy, Crazy Ex-Girlfriend, and soundtrack covers that takes its name from a lyric in “Utopia Parkway” and donates 100 percent of proceeds to MusiCares’ COVID-19 Relief Fund. The reason we think of that small anecdote up top? Because our personal favorite song isn’t even included! Ha! But that’s alright (and again speaks to Schlesinger’s reach as a songwriter), because more than 30 other brilliant contributions are featured. Included on the comp are efforts from Charly Bliss, Belly’s Tanya Donelly and Gail Greenwood, Kay Hanley (doing “Radiation Vibe”!), Jeff Rosenstock, Nada Surf, Ted Leo, Potty Mouth, Remember Sports, and others.

“this adam schlesinger tribute @father_daughter & i curated is one of the best projects i’ve ever worked on,” tweets Dupuis. “started with a few bands who are obsessed with adam’s music (like jessi & me), grew to include many of his friends & collaborators. a testament to how loved he is. out now”

Listen, and purchase, to Saving for a Custom Van via Bandcamp below. Oh, and our fave Schlesinger composition? It’s this.