RIP: Acclaimed songwriter Adam Schlesinger has died at the age of 52 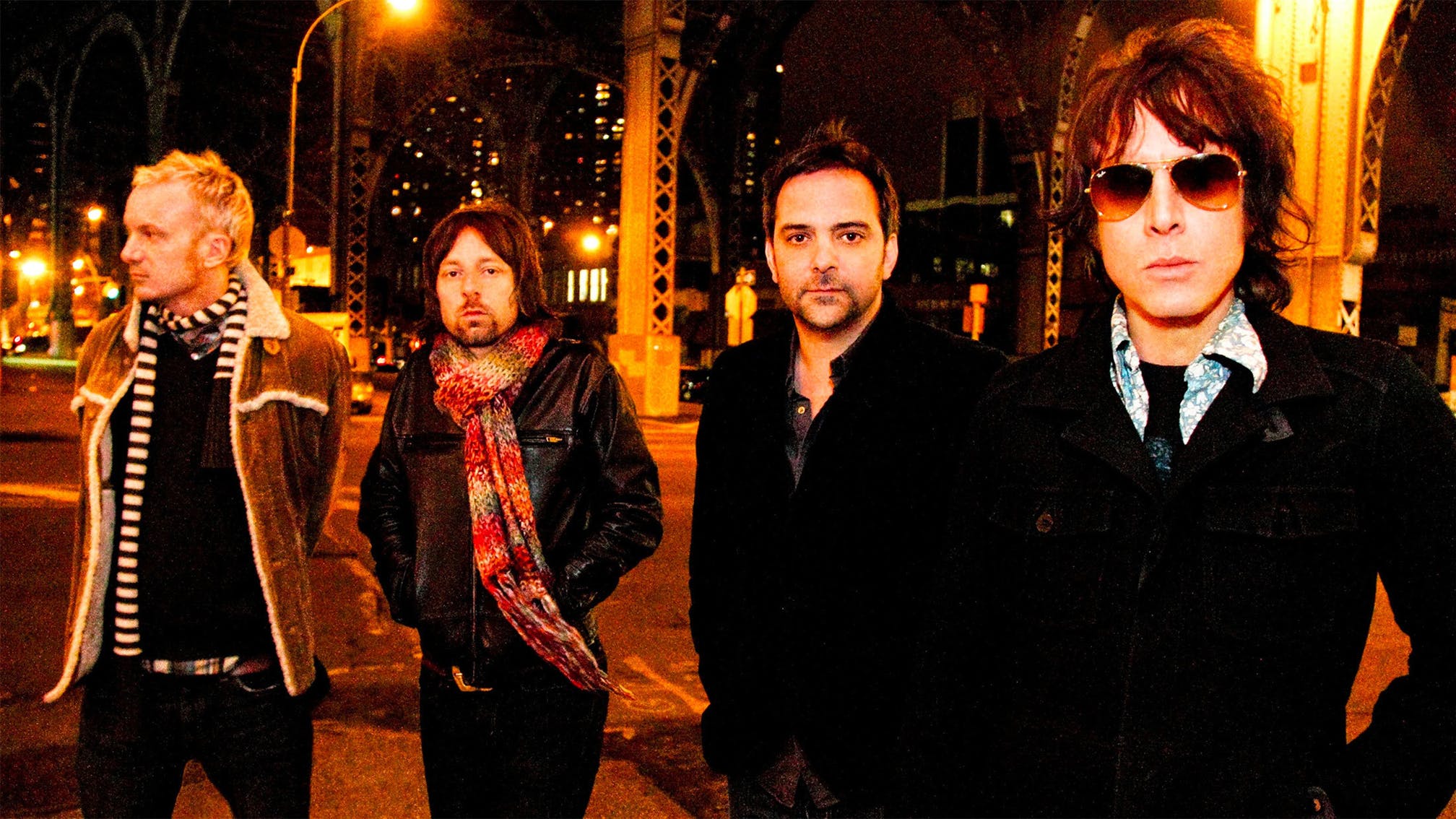 Acclaimed and award-winning musician, producer, and songwriter Adam Schlesinger, best known for his work in Fountains of Wayne and a long list of film and television contributions, has died from coronavirus complications. He was 52.

Schlesinger was reportedly hospitalized earlier this week with COVID-19 symptoms. His death was confirmed by Rolling Stone on Wednesday (April 1).

The Grammy-nominated New York power-pop group Fountains of Wayne released five albums from 1996 to 2011, and had a breakout hit in 1996 with “Stacey’s Mom.” Schlesinger also wrote the Oscar-nominated title track for the 1996 Tom Hanks film That Thing That You Do!, and as executive music producer penned music for five-time-Emmy-nominated CW musical-comedy Crazy Ex-Girlfriend.

In a career that spanned decades, Schlesinger has won three Emmys, a Grammy, and the ASCAP Pop Music Award, while being nominated for Oscar, Tony and Golden Globe Awards. He has been nominated for 10 Emmys throughout his career.

He was also founding member of the bands Ivy (whose 1997 album Apartment Life remains one of the most underrated LPs of the ’90s), and Tinted Windows, as well as synth-pop duo Fever High.