This Stream Is Tonight: The Beths are ‘Live From ‘House’ 3′ 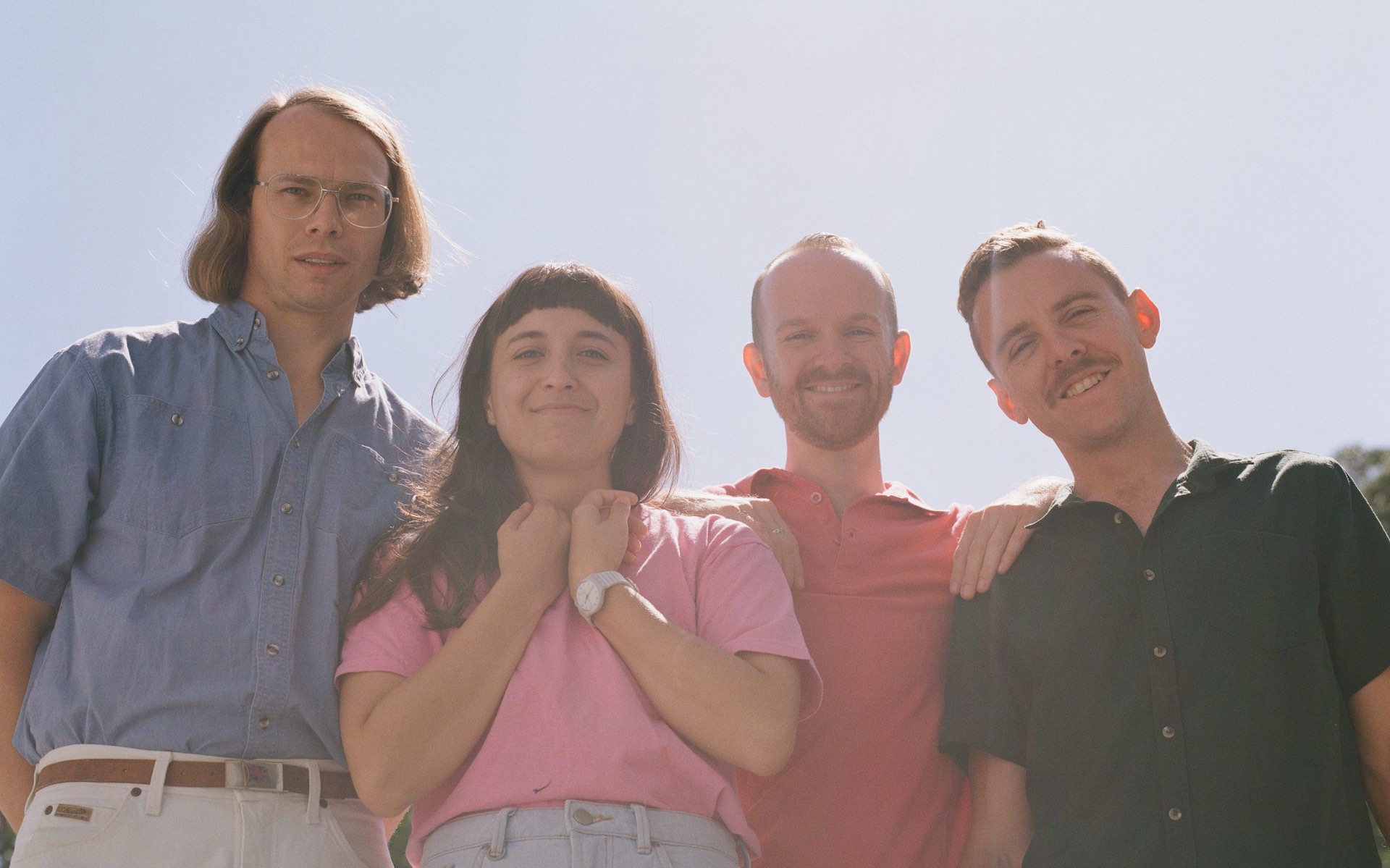 We’re now less than a month away from the July 10 release of The Beths’ sophomore album Jump Rope Gazers, the very much anticipated follow-up to 2018 essential debut Future Me Hates Me. Over the past few weeks we’ve already been treated to a pair of punchy new singles in “I’m Not Getting Excited” and “Dying to Believe,” and tonight (June 15) it’s likely we’ll hear some more fresh bangers when The Beths host their “Live From ‘House’ 3” livestream straight from their native New Zealand.

“We are really lucky and grateful that the four of us will be able to get together for this one and play as a full band,” write The Beths on Facebook. “We’ll once again be announcing something new, playing some songs and having some yarns. We hope that if you join us you’ll consider donating some money to these bail funds… [or] to The Marsha P. Johnson Institute which protects and defends the human rights of Black transgender people.”

It all goes down via The Beths’ YouTube page, and gets started at 7 p.m. for us here on the East Coast.