Here’s the excellent trailer for ‘Bill & Ted Face the Music’ 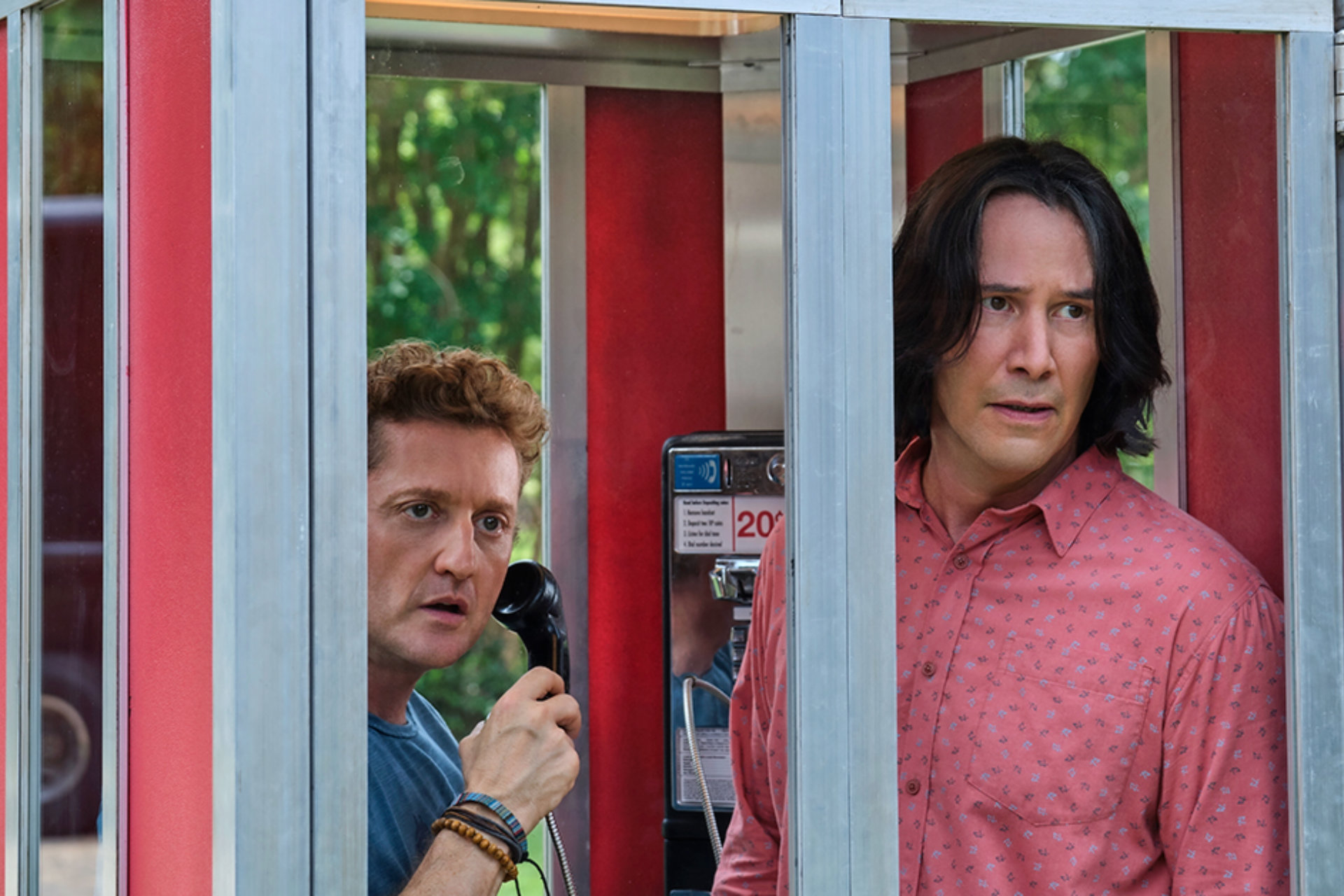 Happy 6/9, my dudes! In honor of this totally tubular day, Orion Pictures decided to drop the first trailer for the long-awaited Bill & Ted Face the Music on this glorious Tuesday, which is one of our most anticipated films of the summer. And that was before the entire summer release schedule got demolished by the goddamn coronavirus, too! Bill and Ted once saved the universe, now they might just save the rest of 2020. If Wyld Stallyons can do it back in the ’80s, they can surely do it now.

Well, that looks fantastic. It’s looking like this might be the Summer of Keanu, all things considered: Sure, John Wick hit last year, but between his cameo in the new Spongebob movie and his triumphant return to Bill & Ted, we’re thinking our dude has hit a new level of cultural power. And if you haven’t seen Alex Winter’s Freaked, you need to watch that shit ASAP, because it’s brilliant. Anyway, we’ll just say that we’re pumped for this, and that Bogus Journey is one of the greatest sequels ever made. Yes, we went there.

“The stakes are higher than ever for the time-traveling exploits of William ‘Bill’ S. Preston Esq. and Theodore ‘Ted’ Logan. Yet to fulfill their rock and roll destiny, the now middle-aged best friends set out on a new adventure when a visitor from the future warns them that only their song can save life as we know it. Along the way, they will be helped by their daughters, a new batch of historical figures, and a few music legends — to seek the song that will set their world right and bring harmony in the universe.”

And here’s the first poster: