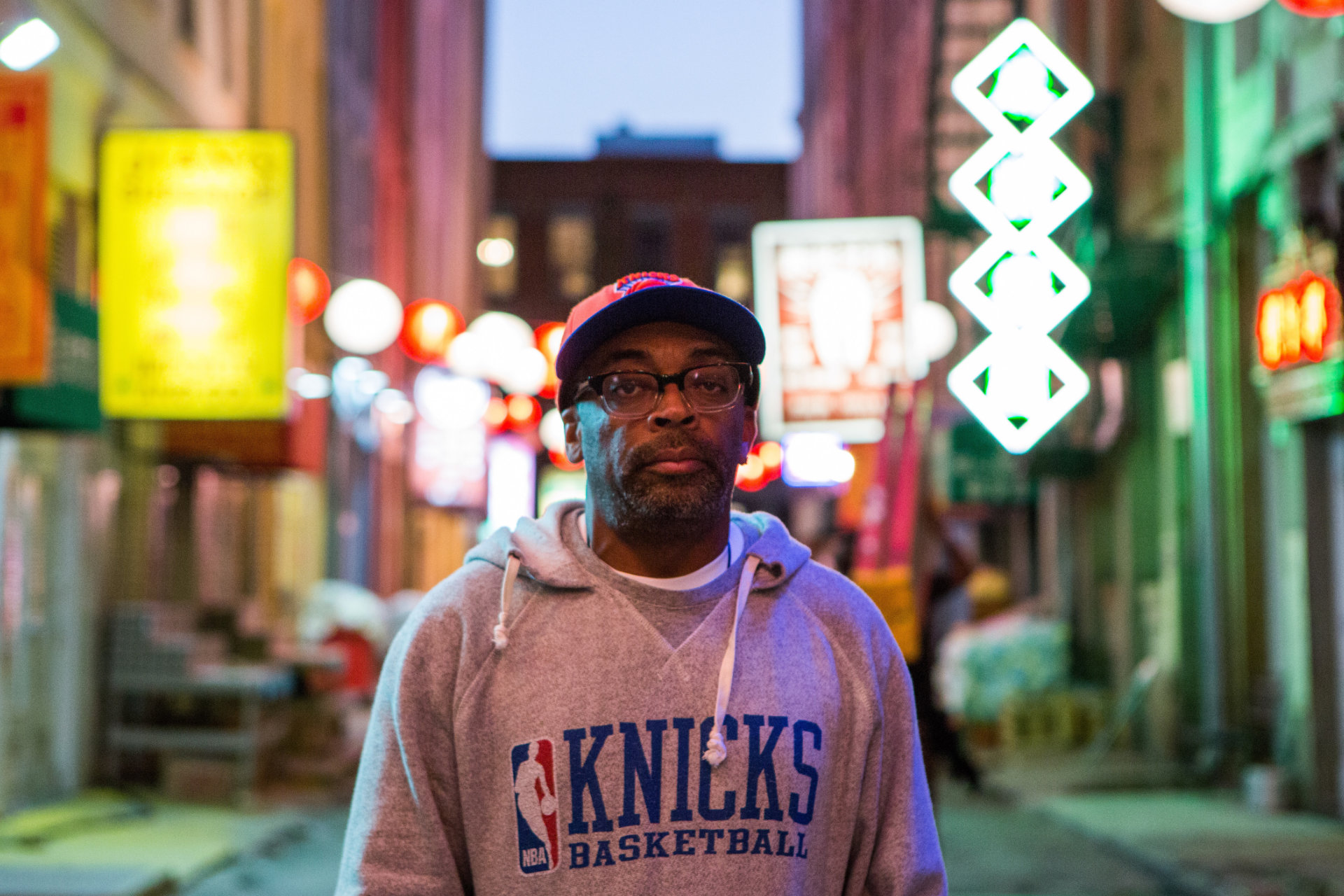 BTS still from 'Oldboy' by FilmDistrict via MoviestillsDB

Like the rest of Vanyaland, we here at the film section have been on pause to amplify the voices of persons of color in this difficult time, following the collective outpouring of rage and grief in the aftermath of George Floyd’s murder at the hands of Minneapolis police officers. Writing about movies or, god forbid, another fucking article about the Snyder Cut, at a moment when a good portion of our populace is suffering at the hands of systemic state-sponsored racist violence feels horrible, if not genuinely wrong. But one thing that will always stir us is a new film by Spike Lee, who responded to the current cultural moment with a new short film titled 3 Brothers –Radio Raheem, Eric Garner And George Floyd.

As you may have guessed from the title, Lee’s two-minute short compares the deaths of those two real men with the death of Radio Raheem, Bill Nunn’s iconic character from the masterpiece Do the Right Thing, and how, nearly some 31 years later, things really haven’t changed very much. It’s a powerful little film, summing up decades of frustration and pain in such a short amount of time.

Here’s the short, and you should be warned in advance that it is not an easy watch:

Lee’s next film, Da 5 Bloods, will hit Netflix on June 12, but you can watch several of the master filmmaker’s movies on the streaming service already. Malcolm X, Lee’s sprawling epic about the Civil Rights icon’s life and times, is our pick, but you should also check out some of his other works — Inside Man, the She’s Gotta Have It TV series — as soon as you can.

But if you’re looking to make real change in your community, we highly recommend donating to one of the organizations listed in this article from a few days back.