Leigh Whannell’s ‘Upgrade’ is getting a TV show spin-off 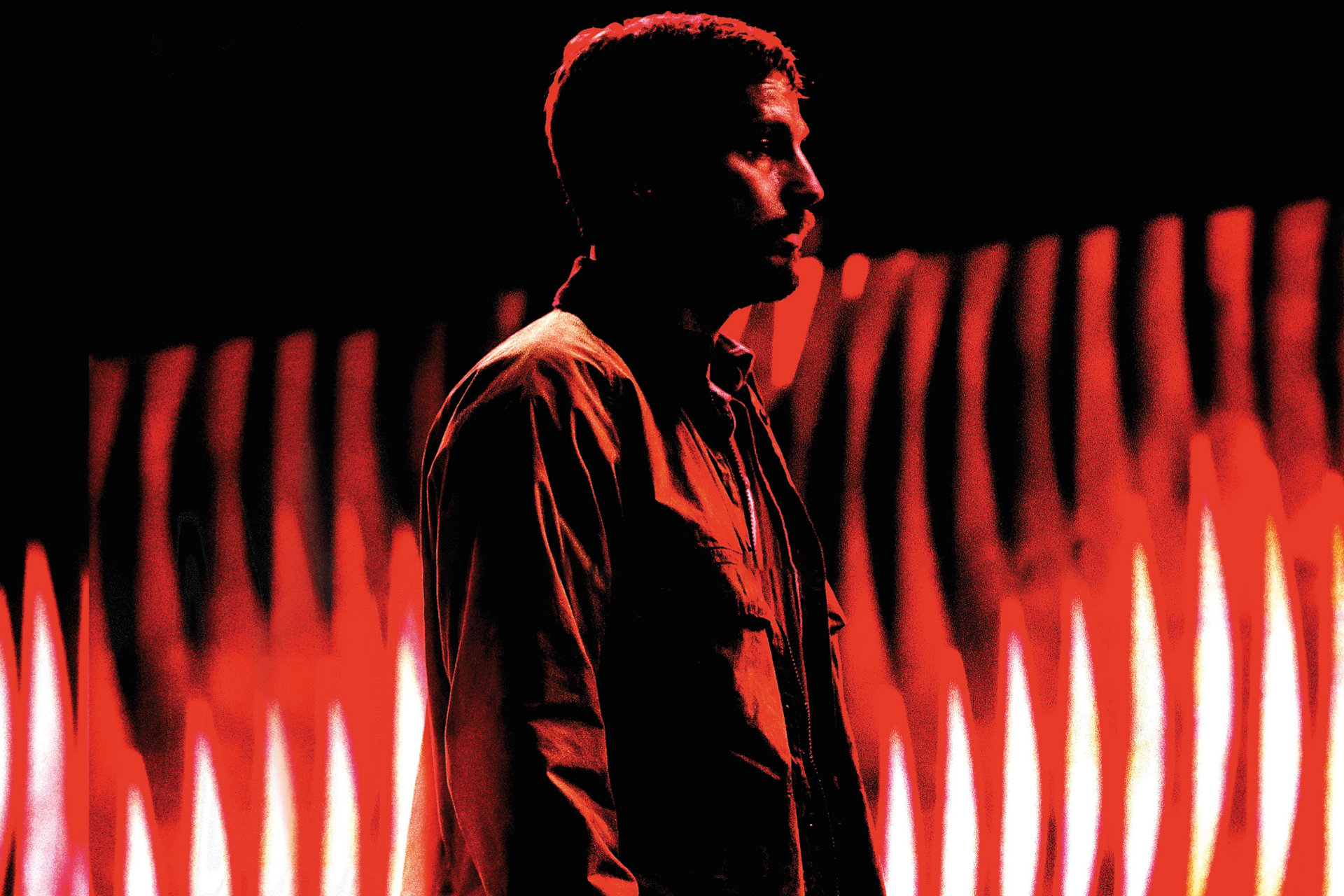 One indisputable net-good in this horrible, horrible year has been the ascent of Leigh Whannell, co-creator of Saw and Insidious, to the top of the pops with the success of his reboot of The Invisible Man. Even better, that film’s newfound popularity in the stay-at-home era has led a whole bunch of folks to see out Whannell’s previous directorial effort, the grimy, gory and awesome Upgrade, which features a master-class performance by Logan Marshall-Green. It took the old story of A Boy and His Sentient Artificial Intelligence and transformed it into a bizarre and badass genre story (man, Knight Rider would really be fucked up these days). And, not to spoil anything, but the ending left a whole lot of room for a potential sequel to fill in some of the gaps, and many hoped that Whannell would fulfill that promise.

Well, for those that clamored for more of STEM, the slightly sarcastic and scary AI from the film, you’re in for a treat. Deadline reports that Blumhouse has assembled a writer’s room for an Upgrade sequel series, which will be led by Whannell, who will also direct the series whenever it’s kosher to start production up again. This is great news, and we can only hope that this goes to pay cable so we can see what crazy gory shit that Whannell will cook up.

Here’s what Deadline has to say about the plot of the new show:

“‘Upgrade’ the series picks up a few years after the events of the film and broadens the universe with an evolved version of STEM and a new host — imagining a world in which the government repurposes STEM to help curb criminal activity.“

That sounds like a great and open-ended concept for the show, and there’s plenty that a writers’ room could do with that premise. Here’s to hoping that it lives up to the promise of the first film, and if you haven’t checked it out yet, you really should. If you can binge-watch Space Force, you can watch this, dammit! It’s only 90 minutes!