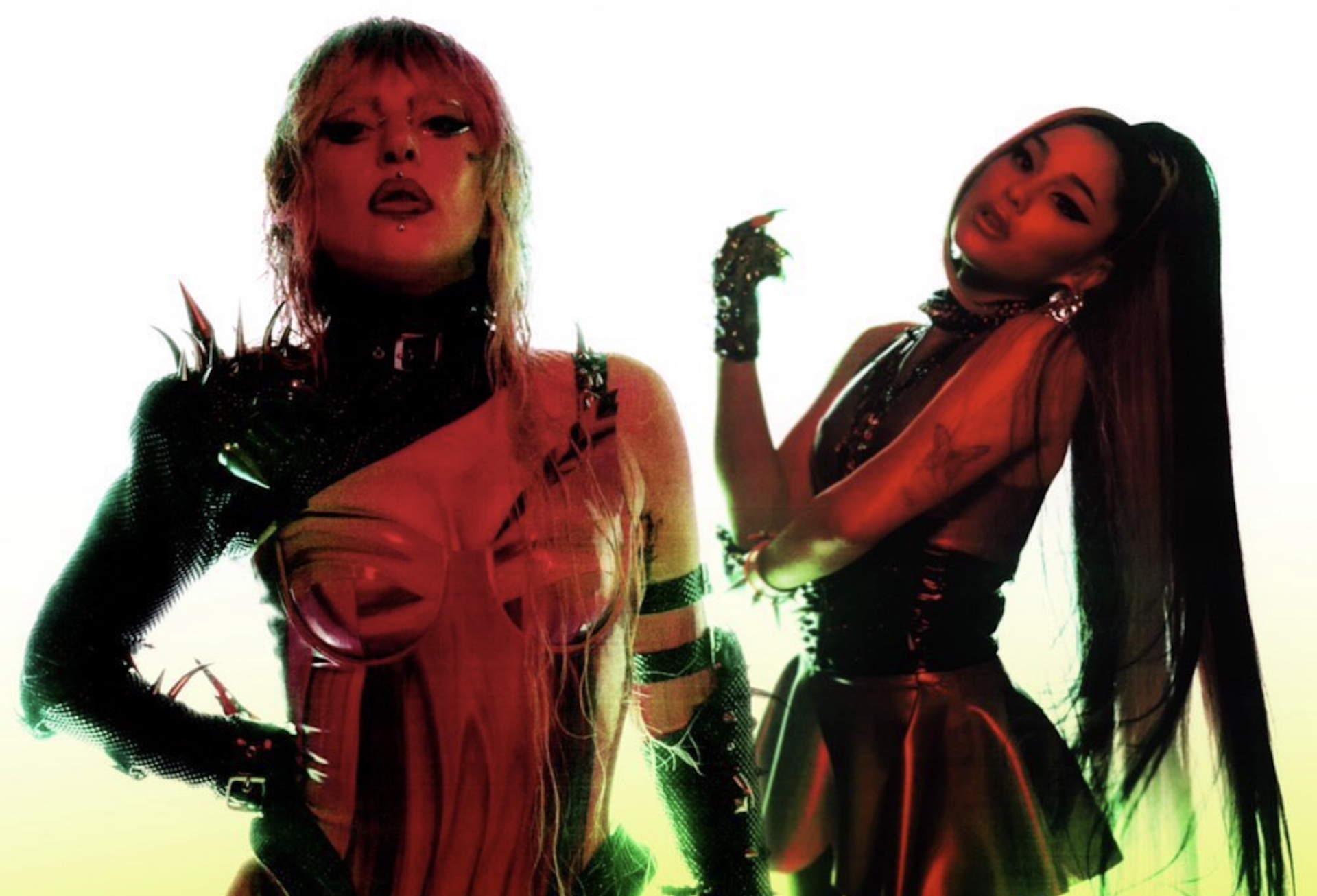 It looks like the forecast on Chromatica today calls for some heavy downpours, either provided by Lady Gaga and Ariana Grande’s new song “Rain on Me,” or all the subsequent tears of joy spouting from pop fans across the globe.

With only a week to go until Gaga’s sixth studio album Chromatica lands, she unveiled the record’s second single today (May 22), a literal singing-in-the-rain mantra about sweating through trauma on the dancefloor. The tune taps Grande for a full-on duet, as opposed to a quick feature or verse, giving Ari equal time to flaunt her vocal chops.

“It’s two women having a conversation about how to keep going and how to be grateful for what you do,” Gaga told PAPER Magazine earlier this year.

Coincidentally, the single arrives on the third anniversary of the Manchester Arena bombing, which tragically took the lives of many attendees at an Ariana Grande concert in 2017.

Get drenched below, and revisit first single “Stupid Love,” here.