By Michael O'Connor Marottaon May 21, 2020
ShareTweet 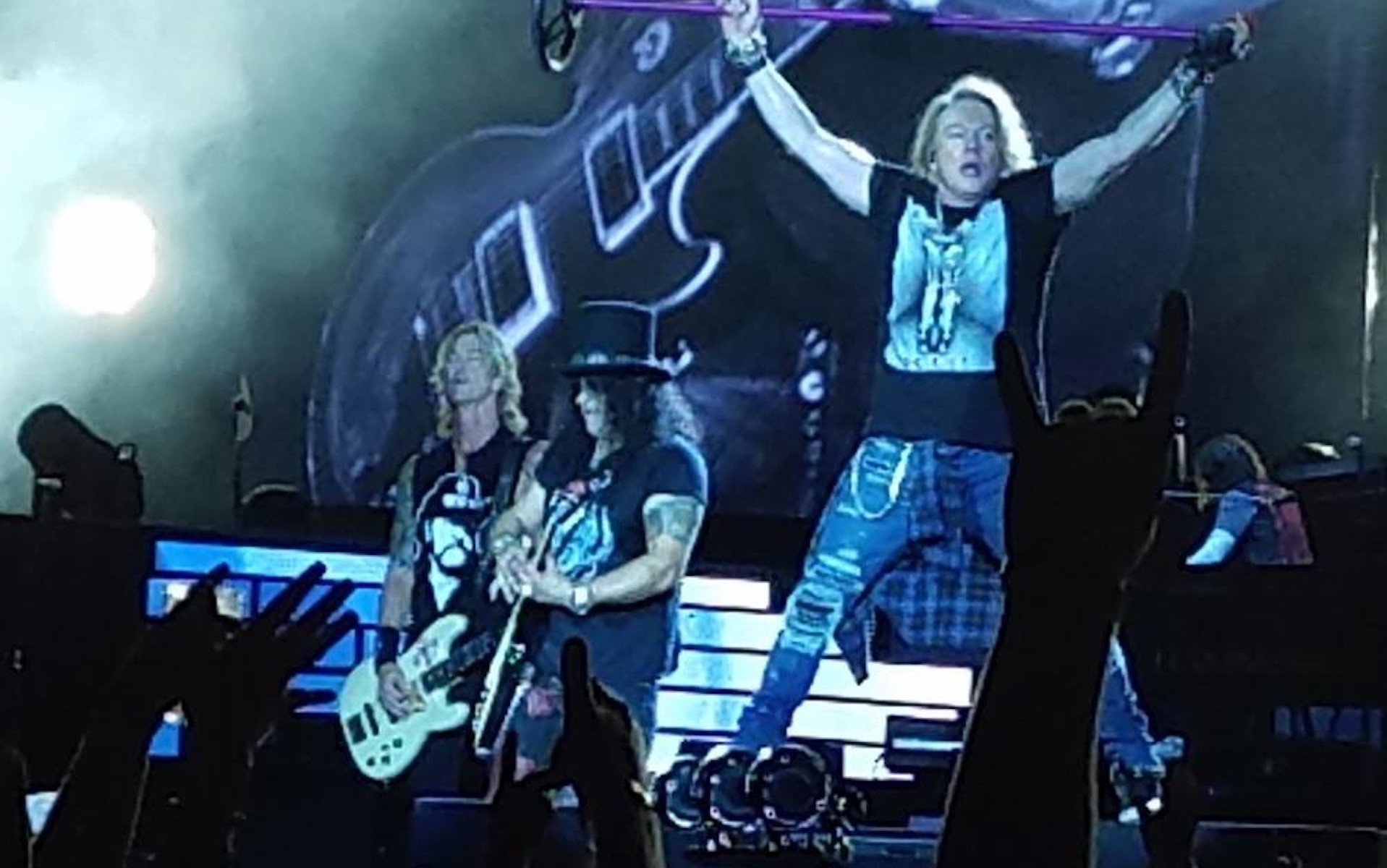 Do you know where you are? You’re at home. Duh.

And we’re probably gonna stay here for the foreseeable future as we figure a way out of the pandemic. So as expected, a lot of the big-ticket summer tours are being postponed. A few days ago it was Green Day’s Hella Mega Tour pushing back to 2021, and now it’s Guns N’ Roses’ summer stadium tour that’s “being rescheduled out of an abundance of caution,” according to the band.

Notable to Boston interests was Guns N’ Roses’ July 21 show at Fenway Park, which included Smashing Pumpkins as opener. Check out the note below for ticket information, and click here for refund information.