By Michael Marottaon May 19, 2020
ShareTweet 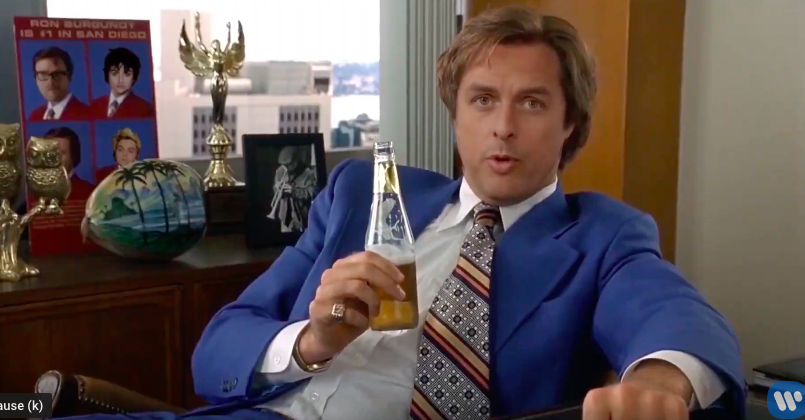 It’s no surprise, but it’s still notable: The Hella Mega Tour has been postponed to 2021.

The stadium tour headlined by Green Day was to also feature Fall Out Boy and Weezer, and had an August 27 date locked in at Fenway Park. It looks like the same lineup will transfer over into next year, with the same venues in play. Read the tour’s full statement below, posted by Green Day on Tuesday (May 19).