‘The Stand’: Here’s a first look at the Stephen King miniseries 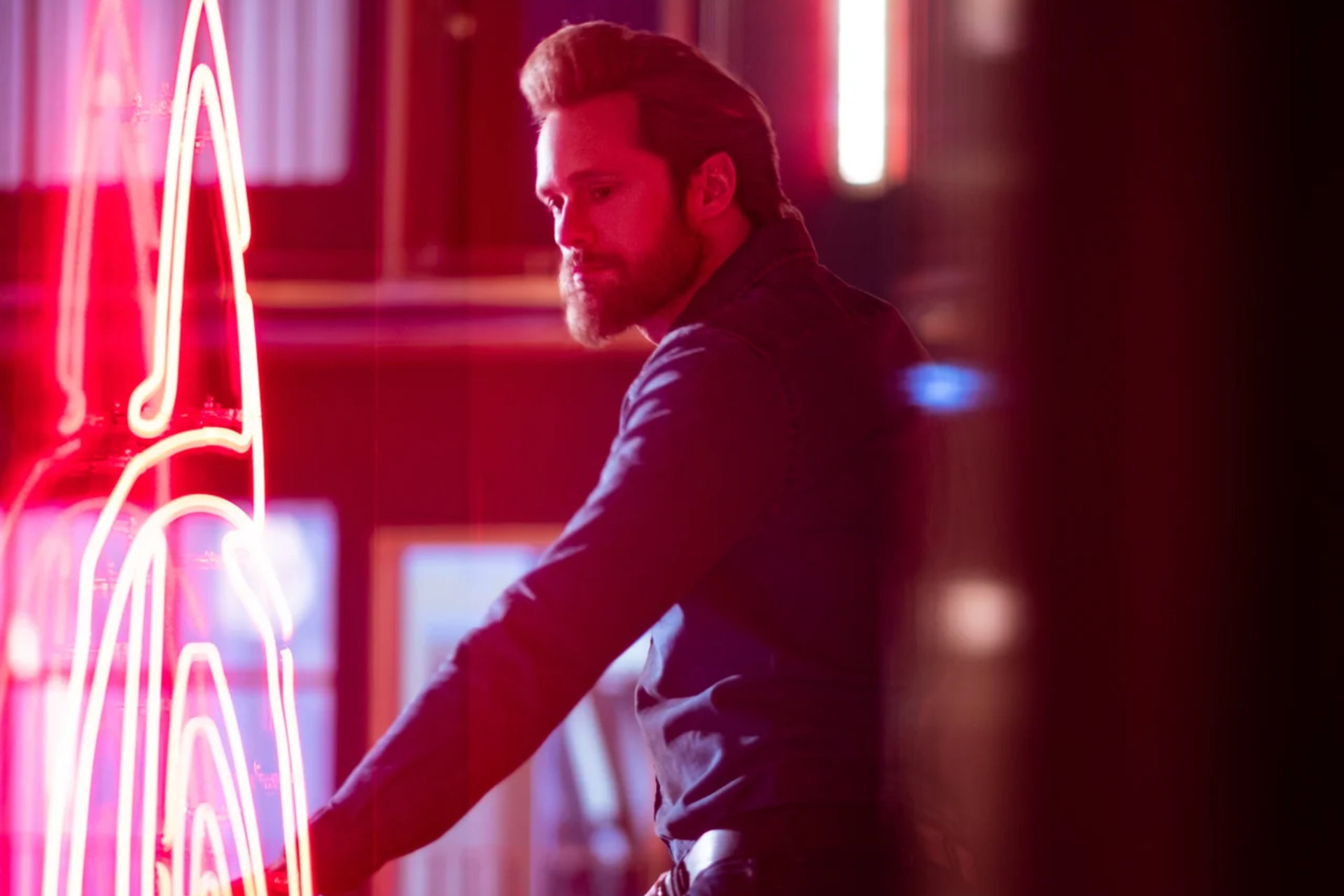 Ever since It hit theaters back in 2017 (we say a singular “It” because we like pretending that Chapter Two doesn’t exist), Stephen King has once again become one of the strongest “brands” in Hollywood. But, in television, at least, King’s popularity never waned: In the past decade, we’ve seen big-budget TV adaptations of Under the Dome, 11.23.63, The Mist, Mr. Mercedes, and The Outsider, as well as King-adjacent series like Castle Rock and Creepshow. There’s a total of eight projects based on his work currently in some stage of development at various networks (not including the on-again, off-again Dark Tower project that is still trying to escape the orbit of that horrible movie), and, on Wednesday, Vanity Fair brought us the first look at perhaps the most anticipated of all of them: The CBS All Access take on The Stand, which is still considered by many to be one of King’s greatest works.

The images are, of course, the big draw here — Whoopi Goldberg as Mother Abigail! Alexander Skarsgard as a stupid sexy Randall Flagg! — but the full article is well worth a read, and it contains a number of great details about the making-of, including the fact that King wrote a brand new ending for the series. Also of note is that the series won’t unfold in a linear fashion, and there are some fascinating quotes from the actors and producers about how they’re managing to pull this off. It all looks very cool and very expensive, and it makes us really want to go back and watch the original Gary Sinese-led miniseries as soon as we have the chance.

The Stand will hit CBS All Access at some point in 2020. And, holy shit, we managed to get through this post without talking about COVID-19!