The ‘It: Chapter Two’ trailer will scare the pants off of you 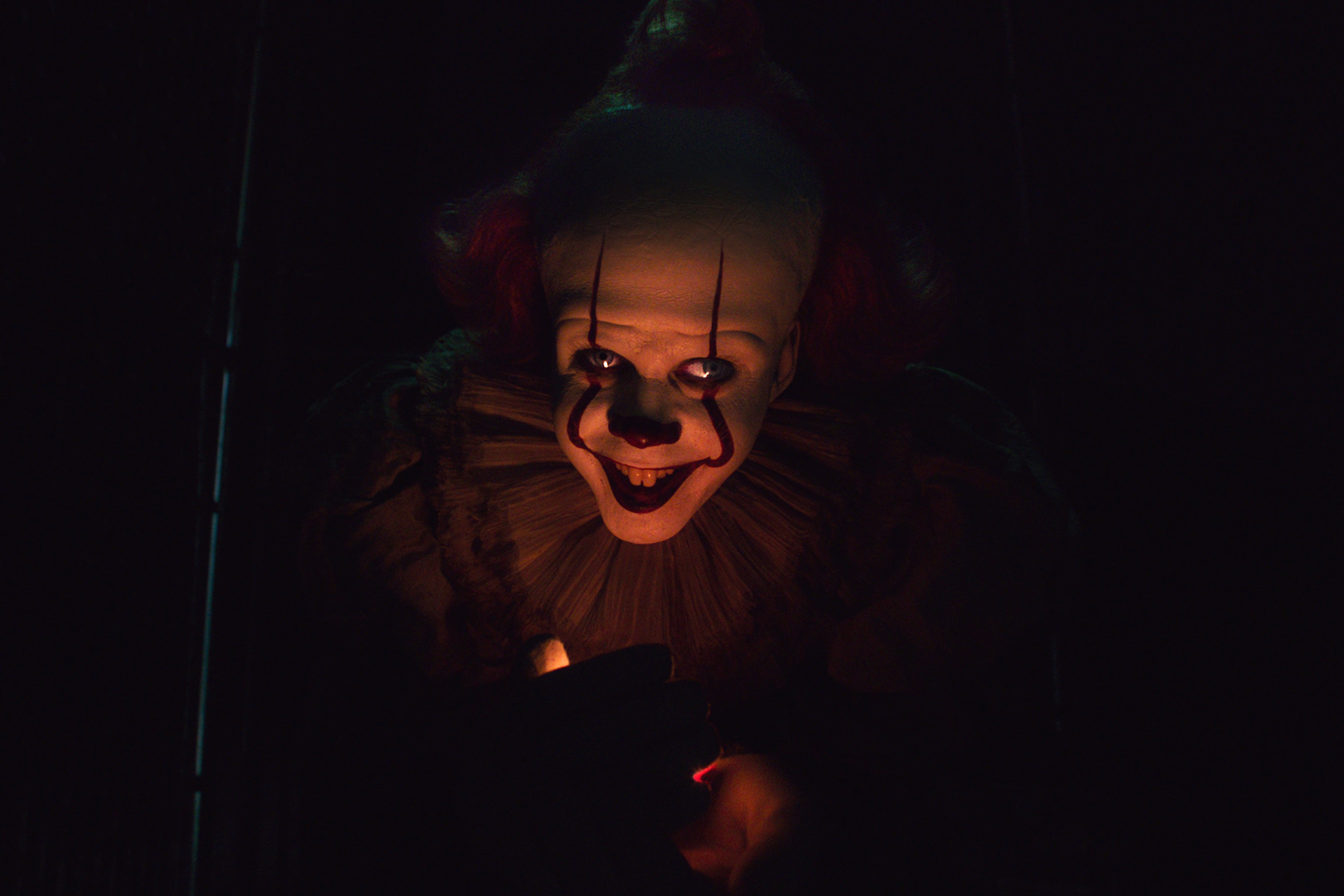 The news blitz surrounding the San Diego Comic-Con (we like to think of it as the Nerd equivalent of the Gathering of the Juggalos, just with a little more marketing and a lot less Faygo) kicked off in earnest on Wednesday night, when a select number of press were invited to a big and crazy event celebrating the impending release of It: Chapter Two, which was held off site. We weren’t there, but you can read a recap of that event over at Polygon.

To be fair, though, it’s not like you really needed to be there, after all, given that Warner Bros. announced a few days back that they’d be uploading the footage they’d show at the event soon afterwards, and, sure enough, they did just that early on Thursday morning. See, it turns out you can get a good and long look at what you’re going to get when you sit down to watch the sequel in little over a month from now without having to pay for plane tickets or endure Con stench!

Exciting, huh? So, yeah, this looks a whole lot like the first film in tone and in style, and that’s a pretty good thing, honestly. We’re still creeped out by that thing that Bill Skarsgard does with his eyes, and we can’t imagine that being any different in the future. It also looks like the rare occasion where fan-casting might have actually made the movie better, as Jessica Chastain and James McAvoy seem to be right on the money with their portrayals of the adult Beverly and Bill.

Here’s a synopsis that’s so short it almost wasn’t worth the effort to track down:

“Because every 27 years evil revisits the town of Derry, Maine, ‘It: Chapter Two’ brings the characters — who’ve long since gone their separate ways — back together as adults, nearly three decades after the events of the first film.”

It: Chapter Two hits theaters on September 6. At least it’s gonna be better than Pet Sematary.