Janelle Monáe’s ‘Antebellum’ has a new trailer and release date 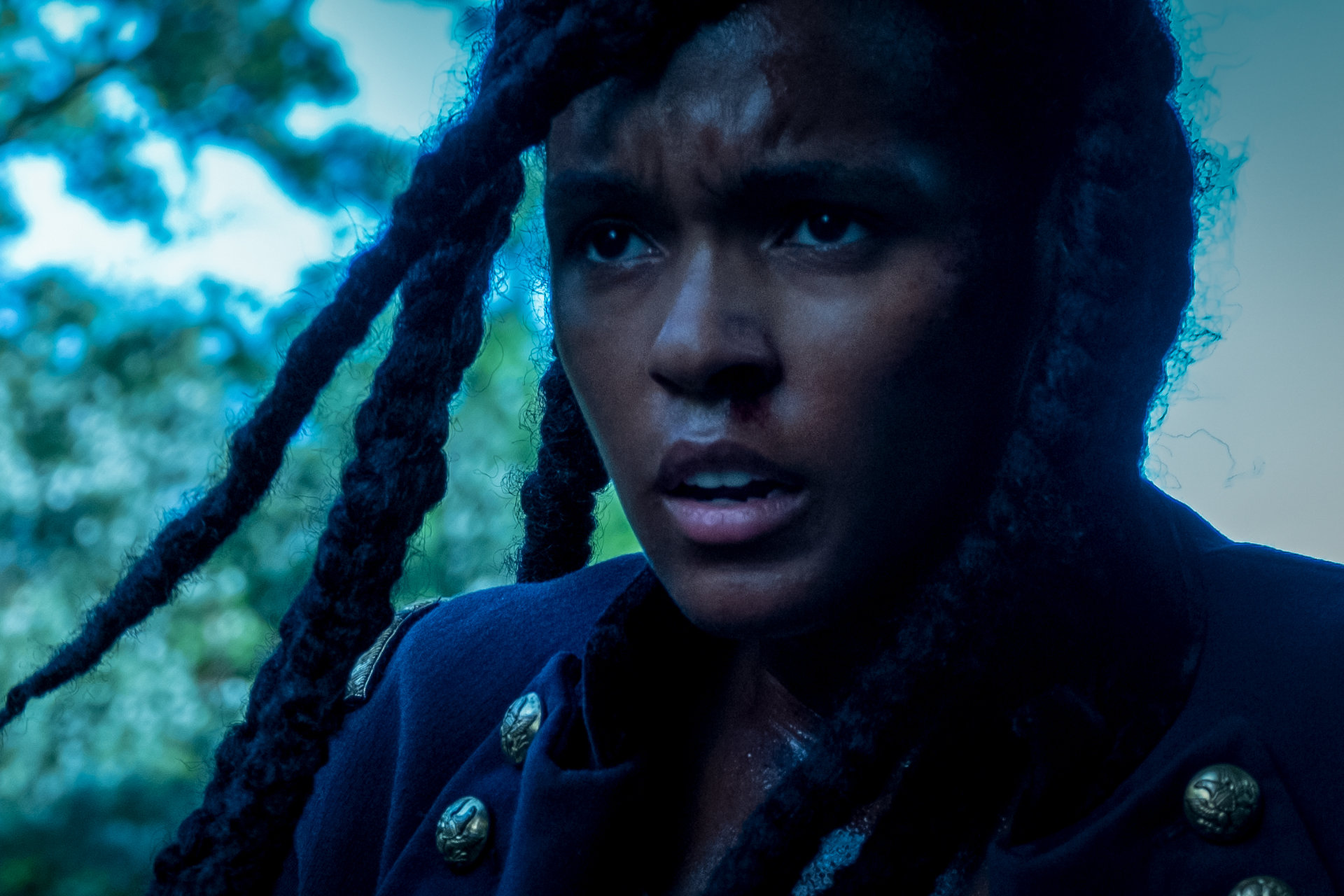 Hey, remember the enigmatic horror film Antebellum? It’s okay if you don’t — the brain drain over the last couple of months has been dizzying to say the least — but we were actually really looking forward to catching this bizarre Janelle Monáe vehicle, back when it was originally supposed to hit theaters on April 24. The marketing campaign surrounding the film was stylish but scant on details, and we were really curious to find out just what the hell it was about in the first place. But, like most other films since March, its release was postponed — at first, indefinitely so — in the wake of the COVID-19 pandemic (it’s always interesting to look at the calendar and find out what we would have been reviewing this week in another alternate universe — we would have had a F9 review for you this week).

But, as some of the restrictions begin to relax and theaters hope that they can reopen before July, Antebellum has gotten a full make-over. Lionsgate dropped a brand-new trailer, poster and a release date for the film on this lovely Wednesday, and it’s enough to make one wish August were already here. We hate August, normally, so that’s really saying something.

Here’s a synopsis, not that it’ll really tell you very much:

“Successful author Veronica Henley (Janelle Monáe) finds herself trapped in a horrifying reality and must uncover the mind-bending mystery before it’s too late. ‘Antebellum’ is a terrifying new thriller from the producer of the acclaimed films ‘Get Out’ and ‘Us,’ and groundbreaking directors Gerard Bush and Christoper Renz (Bush+Renz) — an exciting new voice in filmmaking.“

And here’s the film’s new poster:

Antebellum hits theaters on August 21, and we’re really, really hoping that it actually does so. Not just because we’d be back in theaters again, but because that would mean this goddamn blight would be significantly less severe, and we could see our friends again.