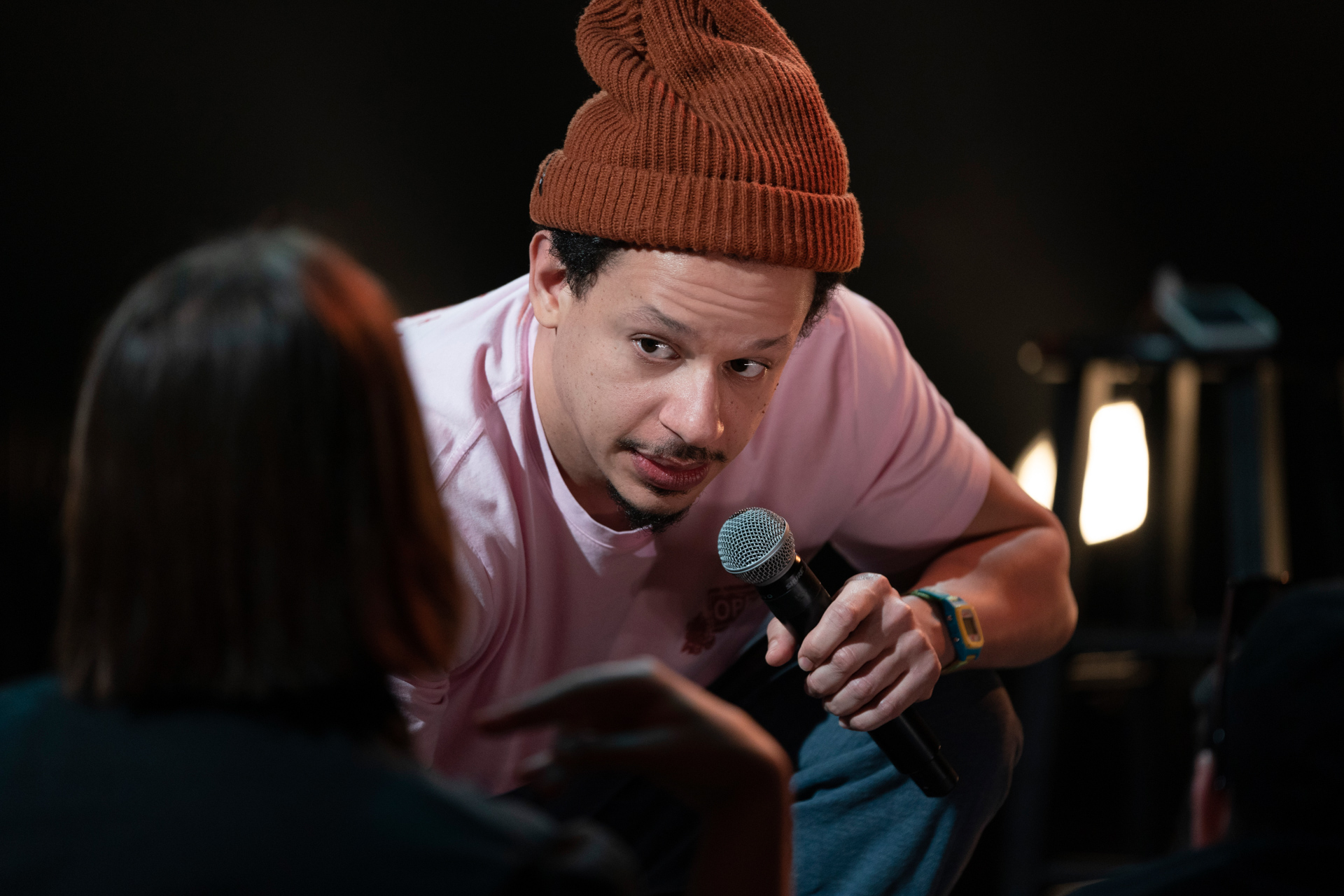 While we’ve all waited patiently for the fifth season of his cult classic Adult Swim TV show to arrive later this year, Eric Andre has spent his free time wisely, and is now officially set to bring his signature brand of comedic oddity to Netflix with his very first stand-up special next month.

As the cult comedy icon announced across his social media accounts on Wednesday (May 13), Legalize Everything will premiere on the streaming giant on June 23. While we aren’t totally sure what to expect from the Berklee College of Music grad in this specific setting at this point, aside from a few topics such as his take on the war on drugs, the war on sex, and the war on fart jokes, we’re already excited for what’s to come next month.

Check out the announcement, as well as a few “botched attempts,” from Andre below.