Myq Kaplan dishes out love, connection, and palindromes on ‘A.K.A’

By Jason Greenoughon May 8, 2020
ShareTweet 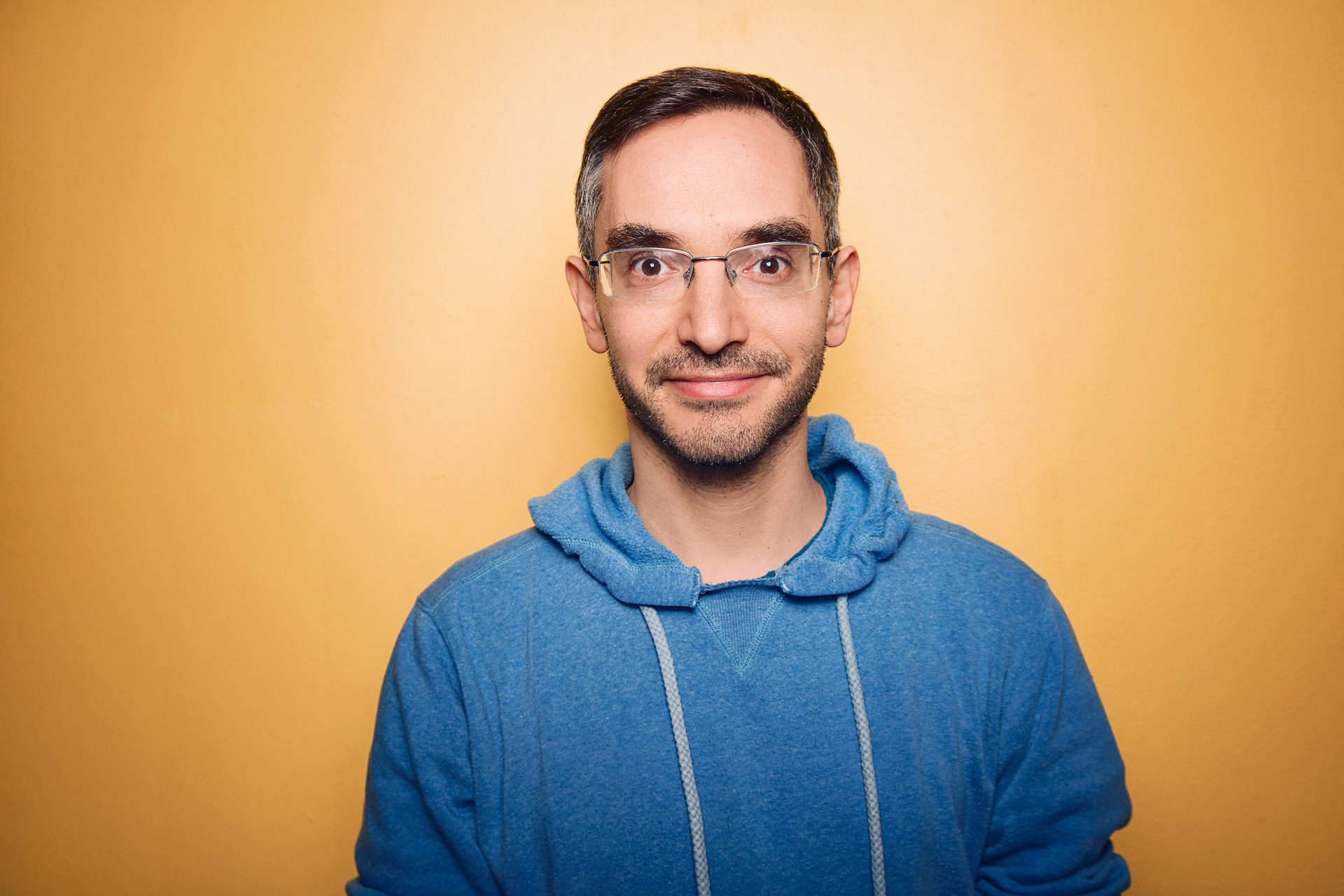 Myq Kaplan would have much rather had a few less people hear his new stand-up album and have there be no pandemic. With that being said, while he can only control his own actions during these unprecedented times — washing his hands, staying inside, helping flatten the curve — he hopes that people enjoy his latest hour in the meantime. Still, he’d much rather see people not suffering, regardless of how successful the album might be.

It’s been right around four years since Kaplan began planting the seeds that would sprout into A.K.A, which dropped today (May 8) via Blonde Medicine. It’s been quite a lengthy journey for the material, as Kaplan toured it quite extensively since planting the seeds shortly after recording his previous album in 2016 — including a trip to the Edinburgh Fringe Festival in 2018 — and the Boston University and Brandeis alum is looking forward to how listeners react to this slate of material, as he sees it as his best installation yet.

“As a cohesive piece, this is the work I am most proud of, and I’m very excited to have it released into the world, and have people hear it,” Kaplan tells Vanyaland. “For people who have enjoyed my stuff in the past, I think they will enjoy it [with this], perhaps even more, and even for people who didn’t like my stuff in the past, I’m better now, so I think it’s for them, too.”

Originally billed as All Killing Aside, which you might be more familiar with if you happened to see his show in Edinburgh or even at The Comedy Studio early last year, it was all systems go with that title until the current pandemic certainly changed the way people might see it out of context. Even with its heavily anti-murder, anti-suffering and pro-kindness messages, Kaplan didn’t want to to discourage anyone from listening to the album solely due to a title that might seem to be in poor taste to some; including Kaplan’s mom, who wasn’t really a fan of the whole “killing” part to begin with.

Shortening the title to the abbreviated A.K.A turned out to be the right move for a number of different reasons, as it serves as an alias to the original title, and as the album’s material is structured in a palindromic fashion, the three letters just seem to be the best all-around option.

With each of the albums that Kaplan has released over the course of his career leading up to this one, beginning with 2010’s Vegan Mind Meld, Kaplan’s growth as a comedian has been represented every step of the way. While his first two albums rely on much more of a joke-after-joke format, his 2014 one-hour special Small, Dork and Handsome touted a bit of a structurally cohesive approach, which transferred over to 2016’s No Kidding, where Kaplan’s ambivalence toward the idea of having kids was the driving force. In looking back at this progression, Kaplan is quick to reference the creative growth exhibited by Mike Birbiglia, who has gone from the “old school” style of telling jokes to meticulously detailed and creatively powerful one-man shows.

Kaplan never saw himself doing one-man shows like Birbiglia has done, and in many ways, he still isn’t. Instead, Kaplan has curated a hybrid of sorts with A.K.A that goes between a “normal” stand-up show and a one-man stage show that holds much more weight in its message than the New Jersey native’s consistently upbeat tone might let on.

“The goal for any comedian or artist is to figure out who you are, and what you do, and then do that thing, and be yourself in the best way that you can, in a way that others hopefully can’t,” says Kaplan. “With ‘All Killing Aside’, the central tenant is that I would rather get murdered than murder. Part of my life’s work is talking about being the best person that I can be, the kindest person that I can be, the least harmful and most joy-inducing person I can be, and I would say that ‘A.K.A’ captures this aspect of what I am still striving to do for myself and for others.”

Years before he began laying the groundwork for this album, Kaplan began meditating, engaging with certain psychedelic plant medicines, and studying the works of different Buddhist writers and teachers. All of this, in addition to being vegan for the last 18 years and, at times, living polyamorously, have further emboldened Kaplan’s peaceful and loving approach to life, and as far as he sees it, A.K.A  is the clearest manifest of those philosophies that Kaplan has put together thus far.

“The idea behind veganism is to have there be less suffering in the world if we can avoid it. The idea of open relationships is that there can be more pleasure, more connection and more love in the world if that’s a possibility,” says Kaplan. “Those are all themes I’ve been thinking about and endeavoring to live my life according to for many years, and I think ‘All Killing Aside’ is the first time that a whole album of mine has cohered around one of the most centrally important concepts that exists to me philosophically.”

In the past, Kaplan has told jokes that weren’t necessarily based in reality (for example, a joke about a fictional earthquake ripping through Los Angeles and destroying everything at the fictional etch-a-sketch museum). With this album, he hopes to not only continue his streak of high-quality humor, as laughs are obviously a priority in comedy, but to also shed the most light he has to date on who he is and who he strives to be as a person. Kaplan hopes listeners can connect with the material, but if they don’t, he hopes they still walk away with a level of understanding for who he is.

“I’d be happy if people came away from this understanding me more,” says Kaplan. “This album is the most connected to my reality, my truth, and my understanding of the world we inhabit. My hope is that people connect with that, and if people resonate with the things I’m saying, that’s wonderful. If they don’t, then at least it paints a picture that they can look at and go ‘what a weird, different thing that I like’. I’d love for people to come away saying either ‘wow, I love everything that guy says and I agree with it,’ or ‘wow, I don’t agree with everything he says, but I still understand it.’”