Myq Kaplan puts ‘All Killing Aside’ as he returns to Somerville 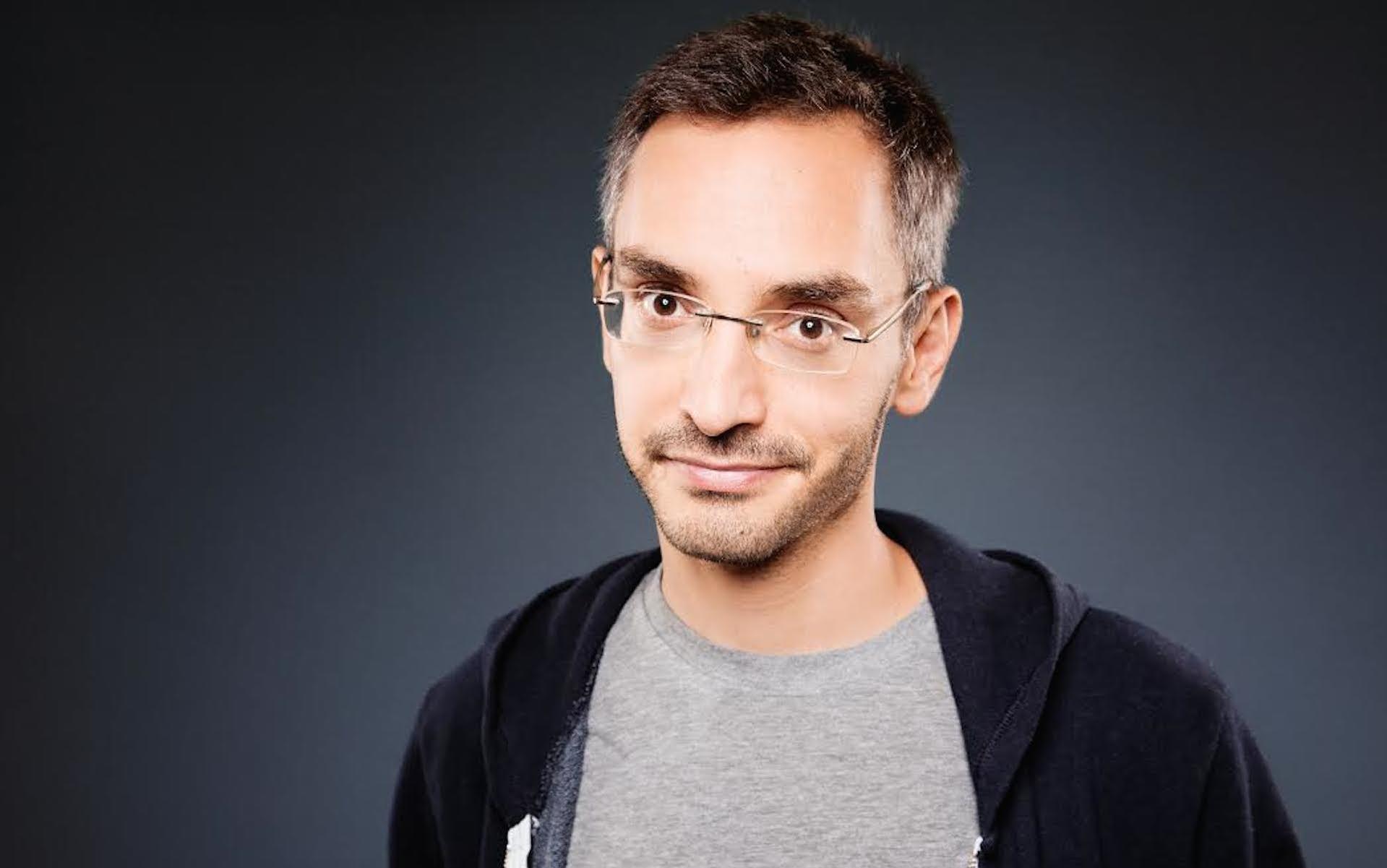 Maybe it’s a one-man show. Maybe it’s a regular hour of stand-up. Maybe it’s a mix of both! Whatever it is, Myq Kaplan is bringing it in the form of All Killing Aside, a fresh set of material that has made its way from several years in the shop, being honed and crafted in venues all over the country, and even internationally.

Setting up shop on Sunday night (January 6) at The Comedy Studio in Somerville, Kaplan returns to where he considers his “home club” to deliver his latest musings on everything from love and death to politics and Nickelback — and while he knows what he wants to talk about, he hasn’t exactly sold himself yet on what to market the show as yet.

“It’s a stand-up show, and it’s a one-man show, but not in the sense where there’s a narrative story from beginning to end,” Kaplan tells Vanyaland. “But it is themed, so I would say it’s somewhere between a stand-up show with no theme, and a one-person stand-up show with a theme that is clearly delineated, and can be expressed in a sentence much shorter than this.”

While Kaplan has been performing at The Gas at Great Scott fairly frequently since he started honing the material that makes up All Killing Aside, it’s the first time he’s bringing this new and polished set to Boston. He’s already let it breathe a bit across the pond, trying it out at the Edinburgh Fringe Festival last year, where he performed it 25 nights in a row, and he’s currently planning on bringing it to London in the coming months.

Bringing new material back to the place where you started, to perform in front of friends and family can be nerve wracking in a sense for some performers, but since Kaplan has made himself comfortable with those trips to Great Scott and The Comedy Studio, and having been “born as an adult” in Boston, the New Jersey native is actually more confident now, in bringing it back to the motherland of his comedy upbringing.

“The repetition of coming back to Boston, time and time again, makes me feel secure and comfortable. Even if Boston changes, and I’m changing, or I’m doing a different show, having that security sets up a positive framework for me to be varied, and try different things,” says the Brandeis/BU alum. “It’s exciting to come back to the city as the most experienced comedian I’ve ever been with this most recent, completed piece of comedy.”

Kaplan is also looking forward to catching up with friends, as well as members of his audience that he sees during his visits to the area, and is not discriminatory when it comes to the type of crowd that he wants to see come out for a night of laughs. “It’s a show about love, truth, and not murdering,” he adds. “So, if you’re a murderer, please come, and hopefully you can keep an open mind.”