Disney is making a live-action ‘Hercules’ with the Russo Brothers

By Nick Johnstonon May 1, 2020
ShareTweet 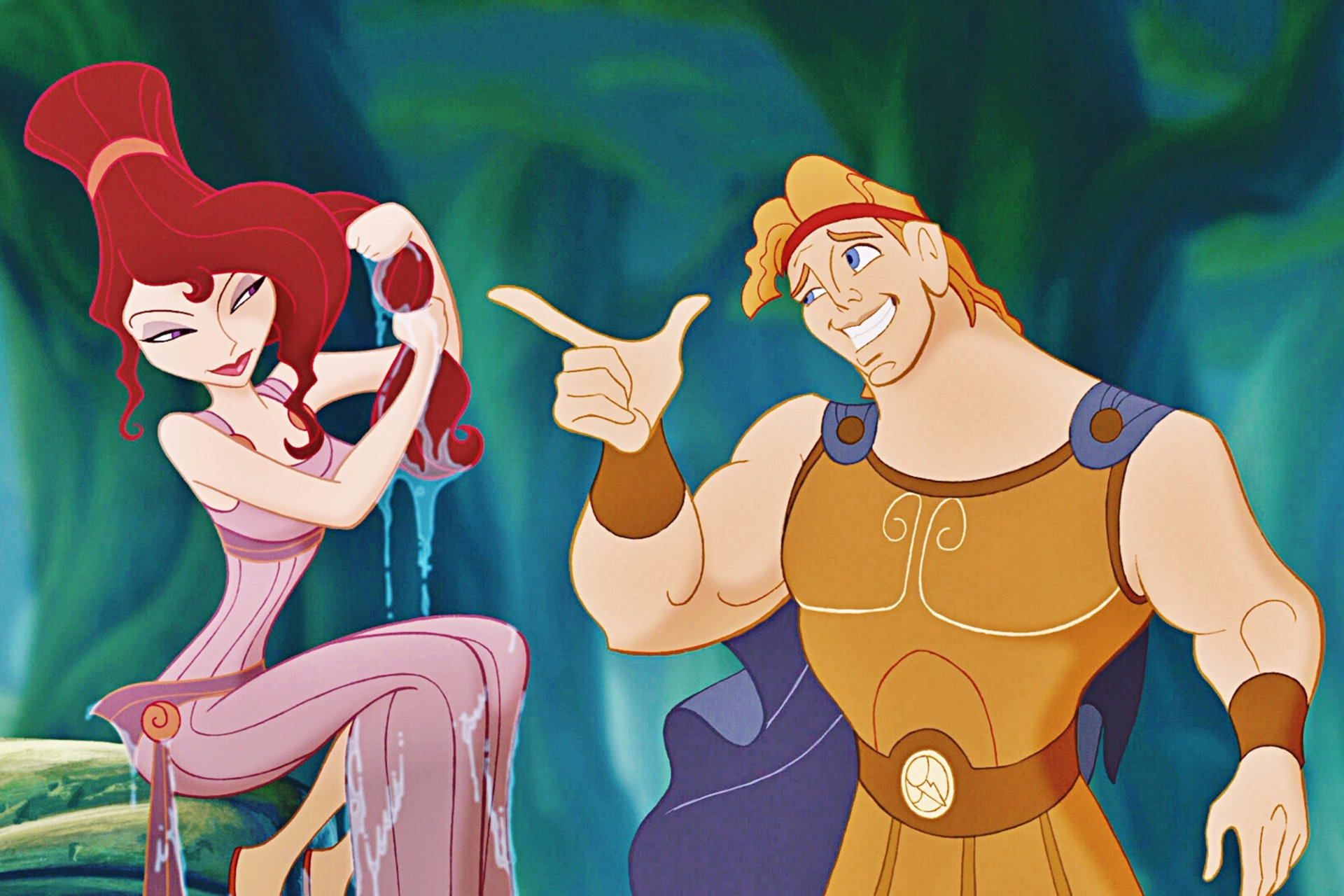 Still from 'Hercules' by Disney via MoviestillsDB

Hey, did you know that things are currently pretty goddamn bad for the once seemingly-unsinkable Walt Disney Company? Well, most of their revenue streams are closed thanks to the ongoing COVID-19 pandemic, including theme parks, movie theaters, and live sports broadcasting (though Tom Brady going to Tampa Bay was by far the best thing that could have happened for ESPN in these dark times), and who knows when they’ll recover. It’ll take a Herculian effort to shore up that lost revenue if you catch our drift.

The one thing they’re sure of, however, is that audiences’ thirst for live-action remakes of beloved cartoon properties hasn’t yet been quenched. We’ve got The Little Mermaid on the horizon, along with Robin Hood and a few others, but late on Thursday, The Hollywood Reporter broke the news that the Mouse is looking to remake 1997’s Hercules, which we’re guessing is on one level the company trying to court the later millennials who grew up with that movie much as they did with The Lion King, and also another attempt to copyright something that’s about as public domain as it gets. We’re only kidding. Just barely.

Avengers: Endgame directors Joe and Anthony Russo will be producing the film, and Dave Callaham (who just wrote Shang-Chi for Disney, and is working on Spider-Verse 2 right now) has been tasked with writing the screenplay. As every article about this has pointed out already, he’ll be essentially doing the work of eighteen writers here, given that that’s how many had to put their heads together in order to get James Woods’ Hades a-quippin’.

No word on a release date or any casting news just yet, but we’re pretty curious about Hercules. We have some relatively fond memories of this one, none of which concerned the movie itself, but rather of the plates one could get at a McDonalds around the time it came out. Man, those were some great plates.