The ‘Little Mermaid’ live-action remake has cast its Ariel 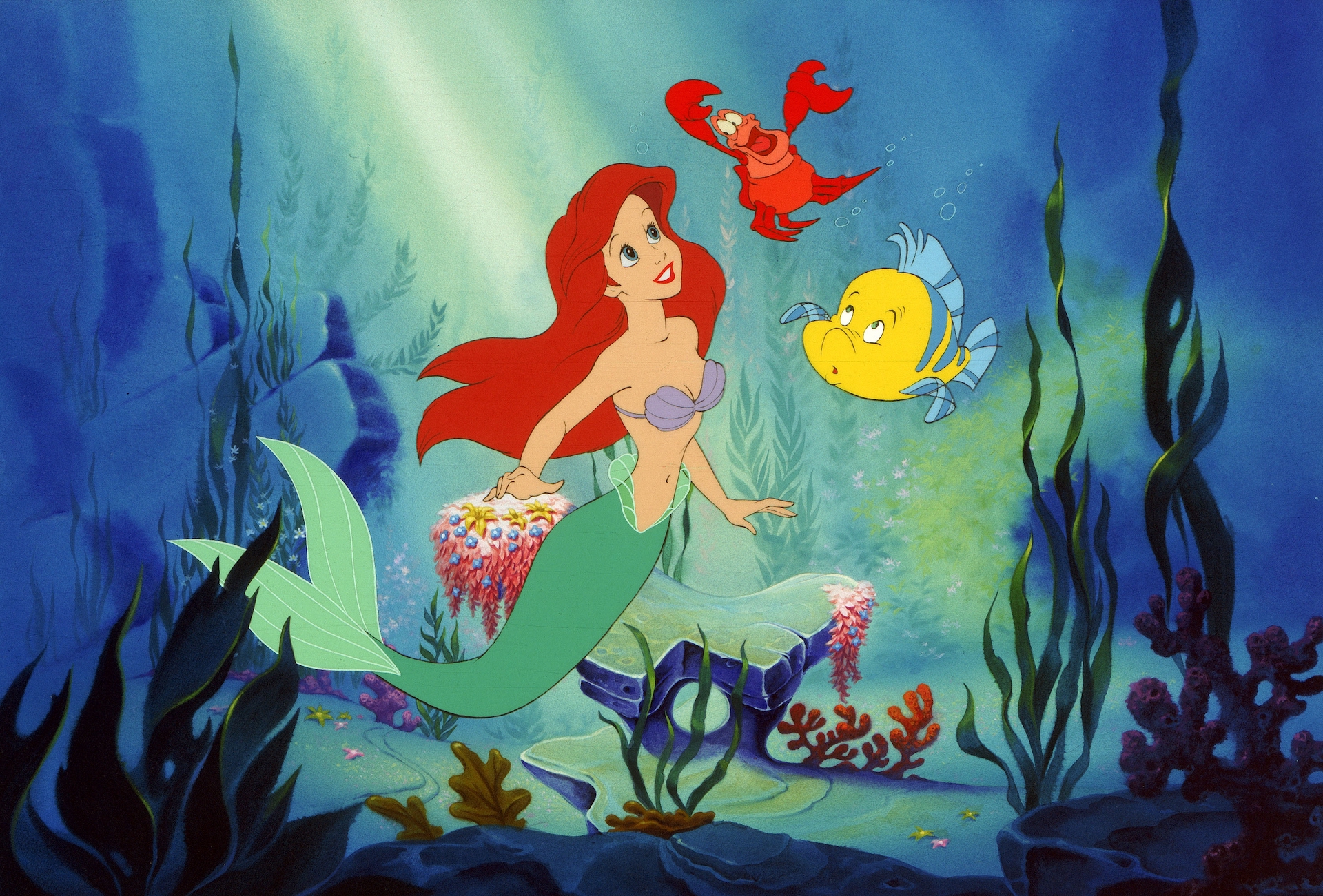 Big news out of Hollywood right as every single culture writer on the East Coast was packing up their shit and heading out the door (typical): Rob Marshall’s Little Mermaid live-action remake has found its lead. According to Variety, Disney’s cast Grown-ish‘s Halle Bailey as Ariel, the little mermaid, a choice which is surely not going to inspire any stupid, stupid controversy from the internet’s worst elements.

For old-ass people like us who don’t know who she is, here’s a music video featuring Bailey from her r&b group Chloe X Halle. She’s got pipes, that’s for sure:

Here’s what Marshall had to say about the decisions behind Bailey’s casting in a statement provided by the studio:

“After an extensive search, it was abundantly clear that Halle possesses that rare combination of spirit, heart, youth, innocence, and substance — plus a glorious singing voice — all intrinsic qualities necessary to play this iconic role.”

Well, hey, those do seem like the qualities one might need to play this part on the big screen. Anyways, she’ll join a cast filled with the likes of Jacob Tremblay (check out Good Boys later this summer!) and Awkwafina (see her in The Farewell soon, too!), with Melissa McCarthy in talks to apparently play Ursula. It sounds like a fun enough cast, so that’ll be good for the people who want to see this sort of thing.

Forgive us for not being more excited about this news — Bailey’s casting is wonderful, and we’re very glad to see Disney hiring more women of color — but we’re just so sick of these goddamn remakes right about now. Like, they’ll be perfectly fine, and we’ll probably have some sort of fun, but it’s just kind of boring, honestly.

The Little Mermaid still doesn’t have a scheduled release date, but word is that it’ll probably hit theaters in 2022.