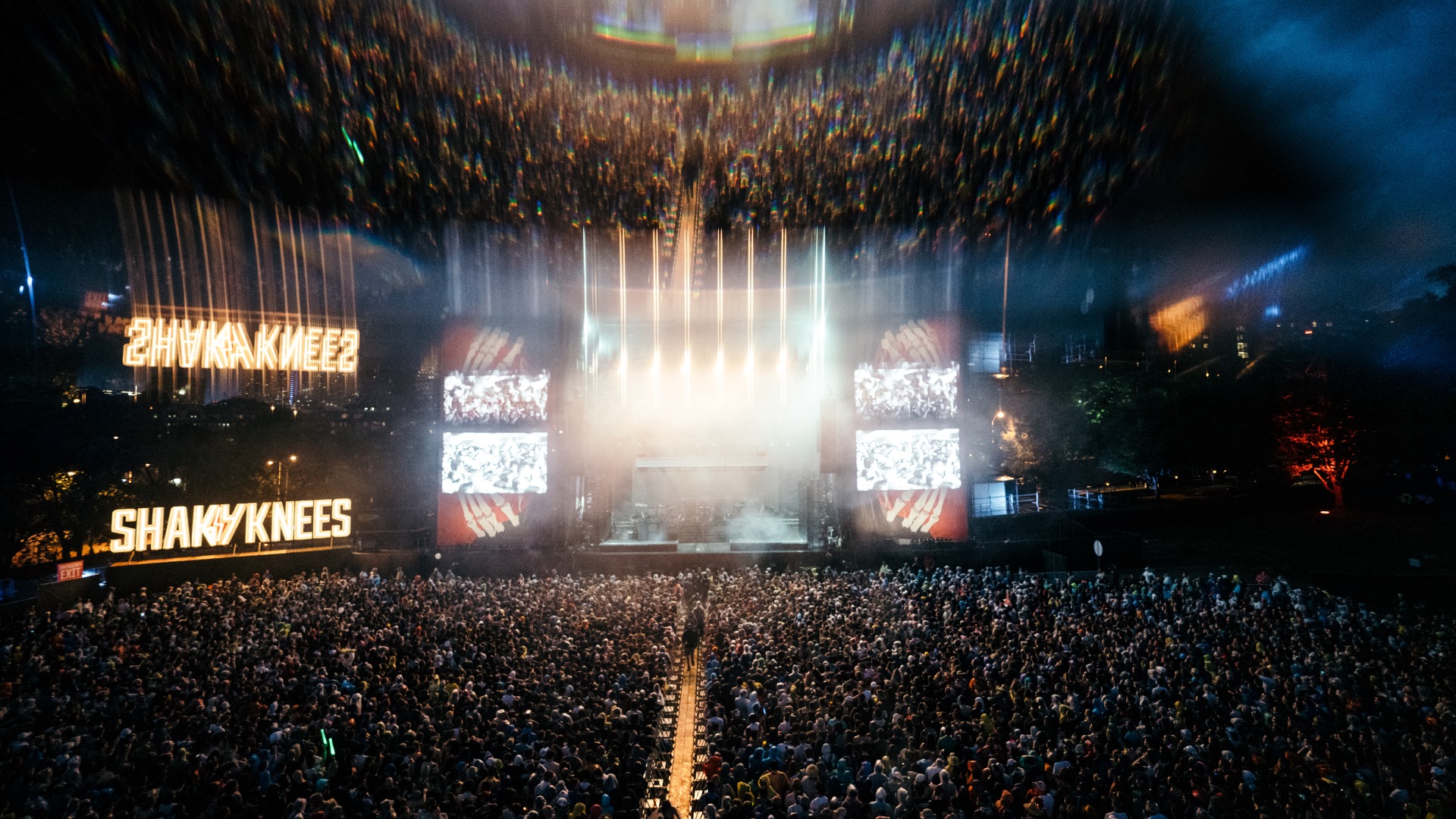 This weekend would have marked the return of Atlanta’s annual Shaky Knees music festival, a May 1 to 3 swing at Central Park headlined by The Black Keys, Smashing Pumpkins, and The Strokes. The fest has been postponed to later this fall (October 16 to 18) with its headliners intact, but it’s not giving up on the weekend entirely.

Shaky Knees is filling this weekend’s digital programming with live performances from the festival’s seven-year history, including a full set Friday night (May 1) of My Morning Jacket’s 2016 headlining performance.

From there, the weekend looks pretty good, with all videos debuting at 8 p.m. ET on the Shaky Knees homepage. On tap for Saturday night are Interpol, Bloc Party, The Strokes, Phoenix, Cage The Elephant, and more. Sunday evening delivers Beck, Foals, Lorde, The National, and others. See the full itinerary below.

The “Virtual Weekend” is designed to raise money for House of Blues Music Forward Foundation’s Crew Nation and the Atlanta Community Food Bank. So chip in, and count down the days until actual, IRL festivals are a thing again.