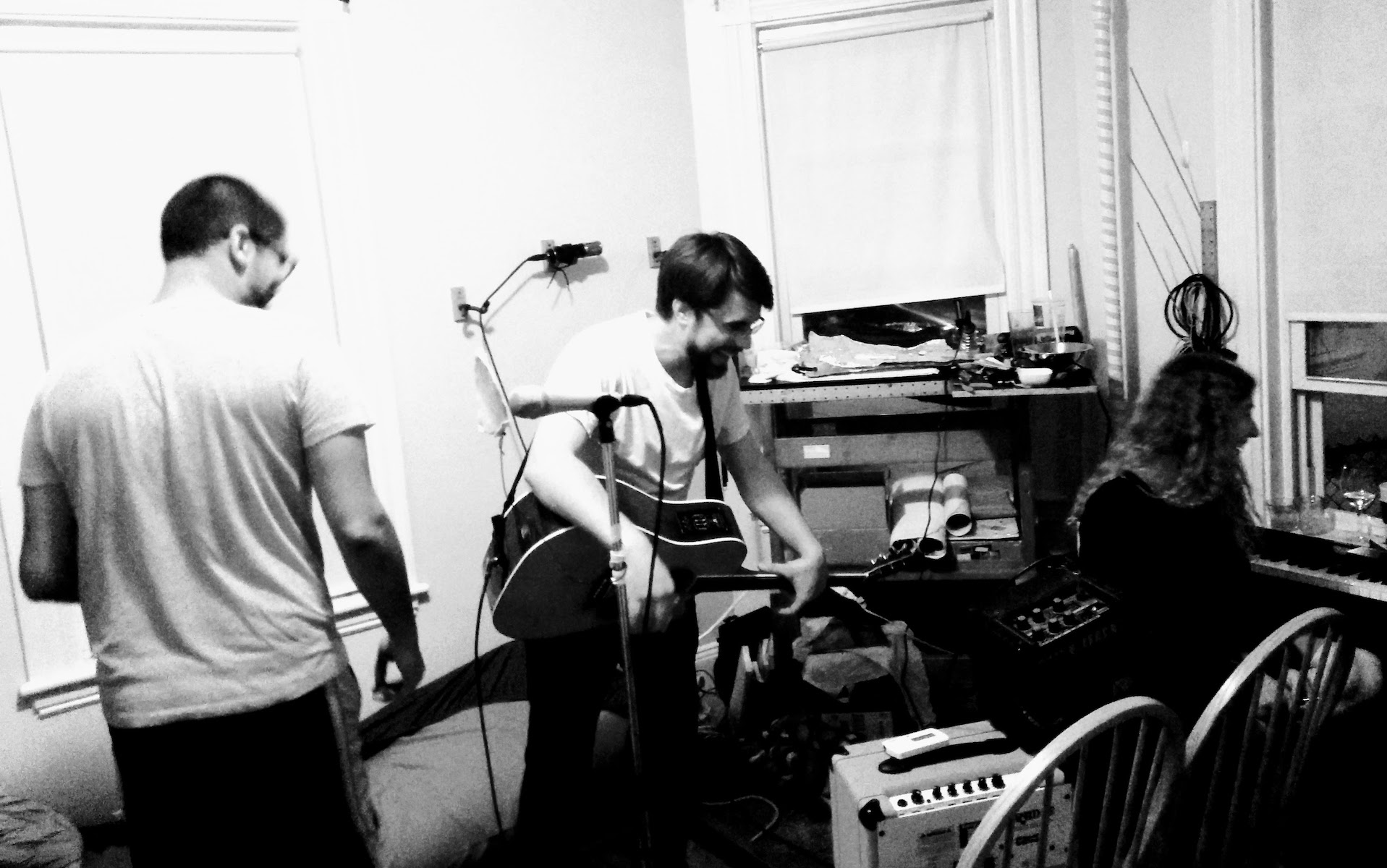 Courtesy of Alex & The People

The Boston folk-rock band, led by songwriter and principal contributor Alex Alvanos, were set to release new album Boys Will Be Boys sometime in May, with possibly the record release party going on somewhere on a stage around town that night. But as the ongoing pandemic shifted Boston music from the stage to the screen, Alvanos prepared the release for our shifting societal times, finishing it up in non-traditional spaces, and unveiling it this past Saturday (April 25) with a virtual release party over Zoom.

“Things have been really crazy and difficult given COVID but we stayed committed to putting the album out to give our fans a little ray of light,” Alvanos tells us. “Releasing during COVID felt hard and untraditional, but this record has faced many set backs and hurdles so we wanted to keep pushing forward. We really have something to say, that we’ve been dying to say, and it feels even more relevant right now.”

And what Alex & The People have presented is a record that defies convention, a sonic cocktail stirring up blues, garage rock, folk, and other varied feelings, emotions, and senses that play out over its frenetic 10 songs, all penned by Alvanos as he absorbs life in Boston. Alvanos is the son of immigrants from Greece and Czechoslovakia; he grew up in Agawam, moved to Boston in 2004, and has been playing music among friends’ in DIY spaces for the past few years.

“I’ve been playing music since 2013; mostly just around Boston and in friends’ living rooms, jam sessions, and that kind of stuff,” Alvanos tells the JP Gazette. “A few years ago, I started to get a theme for a record and talked to some friends about it. A bunch of people pitched in to bring it to life.”

That includes co-producers Terrance Reeves and Justin Bergeron, who helped shape Boys Will Be Boys into its final form after a long road of creativity, inspiration, and ideas. After Alvanos penned more than 500 songs, testing them out at various open mics around town, he distilled his overall vision for the album — nearly scrapping several times over — into the 10 magnetic songs that would be featured.

And it’s a love-letter to dedication and a testament to a vision. The LP was partially recorded late at night in an empty Newton music school, wrestling with unexpected overnight construction noise coming through the walls next door. The juice that enriches Boys Will Be Boys encapsulates a region that serves as Alvanos’ playground of life. “Waitin’ for My Train to Come” was penned on a MBTA Orange Line platform on a frigid night in January; opening track “Hell’s Hotel” was conceived at the Roslindale Post Office while Alvanos listened to emergency vehicle sirens pass by as he stood in line.

From there, the songs crystallized across a Massachusetts spectrum: Blowing out the electricity in Cape Cod rental houses as finishing touches were applied, recording in his Jamaica Plain kitchen, and finding endless inspiration where others feast on frustration: On the T to and from work, scribbling down lyrics and humming melodies into his phone. In the end, the album was bloomed in a bedroom in Brighton, an attic Roslindale, and even a cabin out in Big Bear, California, and it’s all tied together with the one certainty that there is no certainty in life. But it’s the people who make it what it is.

Listen to Boys Will Be Boys below.