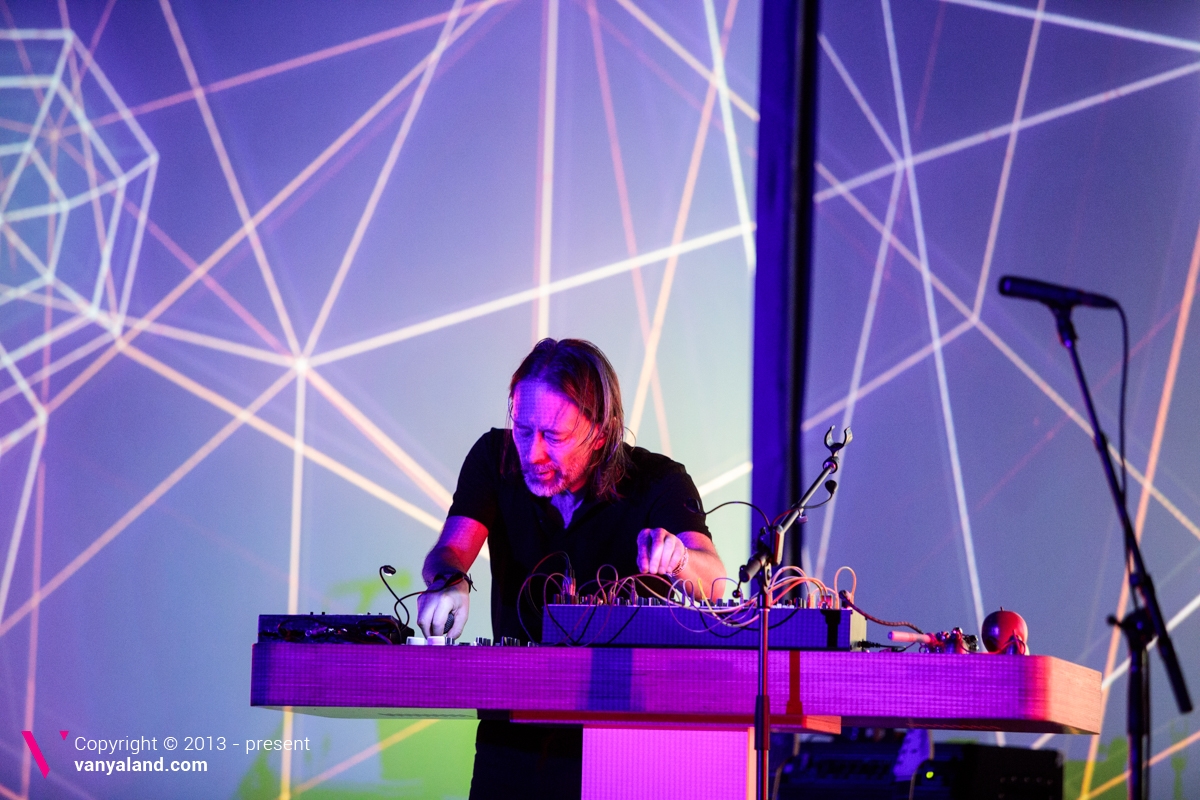 If not for the coronavirus outbreak, Thom Yorke would have wrapped up a handful of stateside solo dates this weekend at the Coachella Music & Arts Festival, with the Phoenix show this past Monday night at the Arizona Federal Theatre. Of course, his Tomorrow’s Modern Boxes shows, as well as Coachella, were postponed more than a month ago; now, new rescheduled dates have emerged.

The Radiohead frontman’s solo stateside run now kicks off September 27 in D.C., with the new Phoenix date landing on October 11. See all the new show dates below, including three appearances in New York City.

The new dates align with Yorke’s two sets at Coachella which has been postponed to October as well, taking place October 9 to 11 and 16 to 18.

Updates on his upcoming shows in Mexico, set to kick off April 22 in Monterrey, will be unveiled soon.

In November 2018, Yorke played the Boch Center Wang Theatre in Boston, and Vanyaland’s Ben Stas was in the Theatre District venue capturing visuals. Check out his full gallery below.