Universal to remake ‘The Night of the Hunter’ 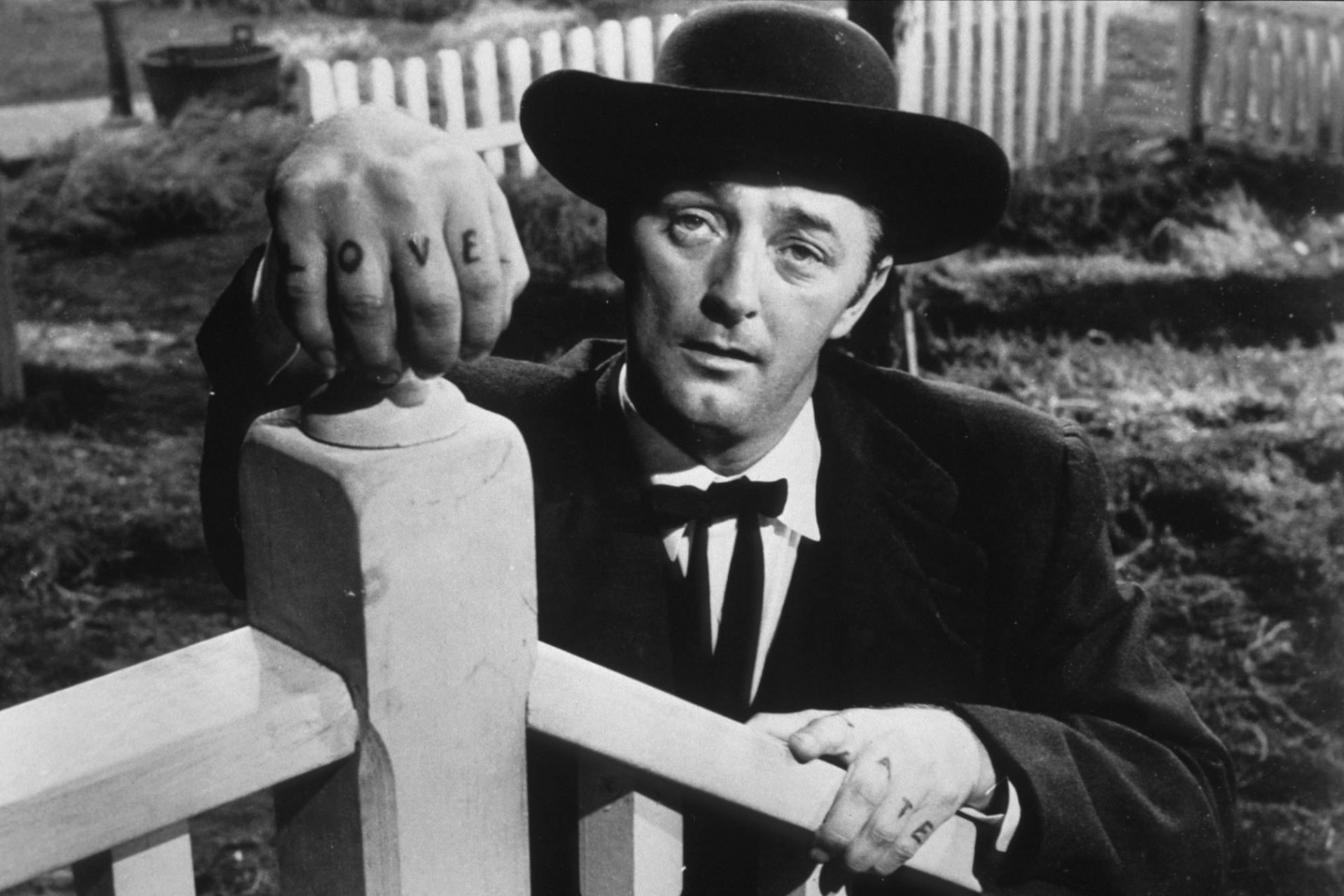 Like many who lurk in the dark corners of Film Twitter, we were stunned to discover that Universal is planning on remaking Charles Laughton’s The Night of the Hunter, which is, to say the very least, a masterpiece. Variety broke the news earlier on Tuesday afternoon, and, sure enough, people lost their damn minds over it — How could they do this? You can’t replace Robert Mitchum! They’ll never get it right! — and, in truth, there’s some reason to be worried.

Now, before going any further, you might want to go watch the original film anyway, given that there’s a ton of time for you to do so, with the quarantine and all. It’s on Prime Video for subscribers to that service, or at pretty much any VOD storefront. But in case you haven’t seen it, here’s how Variety describes it:

“‘The Night of the Hunter’ follows a religious fanatic, con man and murderer who marries a widow, knowing that her deceased husband had [hidden] $10,000 from authorities following a bank robbery. The widow’s young children are reluctant to tell him where their real dad hid the money as the man plots more sinister ways to find where to find the cash. The 1955 version, starring Robert Mitchum, was considered controversial at the time, given dark themes including Mitchum’s character preying on young children.”

The remake is expected to be a “contemporary version” of the original film, and screenwriter Matt Orton (Operation Finale) is penning the project.

Now, it is very true that Universal has had some struggles over the past decade with remaking anything. That includes the most valuable jewels in their crown, the Universal Monsters, which we’ll just use here as a bellwether for the studio’s skill (we’re not suggesting that Mitchum should be up there with Dracula and the Creature from the Black Lagoon, but, hey, he could be!). There was a solid fifteen-year period, after Brendan Fraser-led The Mummy remake, where the studio had no idea what to do with them — all the way from Van Helsing through the Dark Universe fiasco that began and ended with The Mummy back in 2017 — and, as such, it’s understandable that we’ve been conditioned to think that they don’t really know what they’re doing.

But Leigh Whannel’s The Invisible Man was a huge success for the studio, both critically and financially, so perhaps there’s a path forward for them that wasn’t there a while ago. Attach a filmmaker who cares about the original film and the novel from which it came, and leave them alone to do their thing. Especially because, as Laughton’s original film so clearly proves, the reaction of contemporary critics and audiences (who disliked the film and let it flop, ruining Laughton’s career as a director) often turns out to be short-sighted, and what looks like a dud to us might actually turn out to be an unheralded masterpiece in the eyes of further generations to come.

So, you read it here first, guys: We’re going to say that we told you so when Norbit is inevitably dropped into the Criterion Collection by the good citizens of Neo-Toronto (which happens to be the last remaining city on the new East Coast) in 2120. By then, a consensus will have formed and we can truly know whether or not this Night of the Hunter remake really is a good idea or not. But until then, let’s keep calm and see how this one develops.