Quarantainment: Cailin Russo returns with an alt-pop lullaby in ‘Assume’ 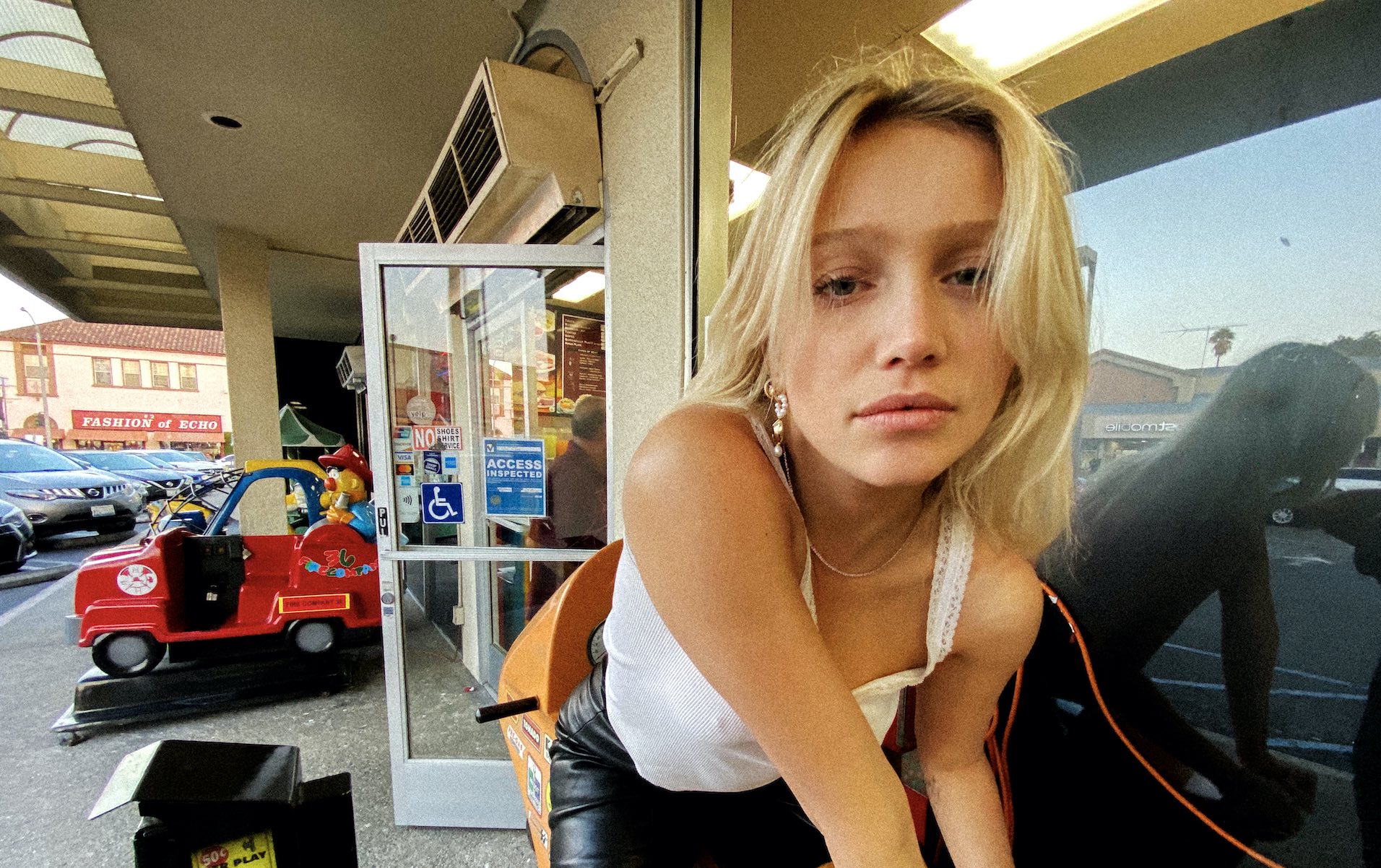 When we last caught up with Cailin Russo, it was way back in November, hyping the Los Angeles-based singer-songwriter’s sparkling new track “Fade”. It feels like a million years ago, and so does the drop date of Russo’s recent EP, last month’s The Drama. But she’s back again with another new track we are feeling something fierce; and this time it’s a lush, lullaby-esque daydreamer called “Assume.”

Russo’s new single was co-written and produced by bandmate Tyler McCarthy, and you can listen to it via Spotify as we await next week’s video release.

“’Assume’ came about when my friend Tyler played the line — ‘I assume you love me / I can’t prove you don’t / If that’s all you tell me / Then that’s all I know’ — with the melody on a pretty beat-down Wurlitzer piano (you cannot beat the soul in that piano),” Russo states. “I was immediately stunned. He said he was tinkering with the idea and was wondering if I was interested in singing it. I was instantly infatuated with the song and concept, as I just related to the sentiment so heavily. I stopped everything in production and made this song the priority and new launching pad for me post The Drama because it’s effortless. It is soulful and gives you relief.”

Russo also says the emotion behind the track is something shared between McCarthy and her, as their previous romantic relationships came into view. “We’d both been told we were loved but we weren’t convinced and thought that maybe we were being lied to,” she says. “At least that’s my take on the song… love is underwhelming, when it’s overgrown.”