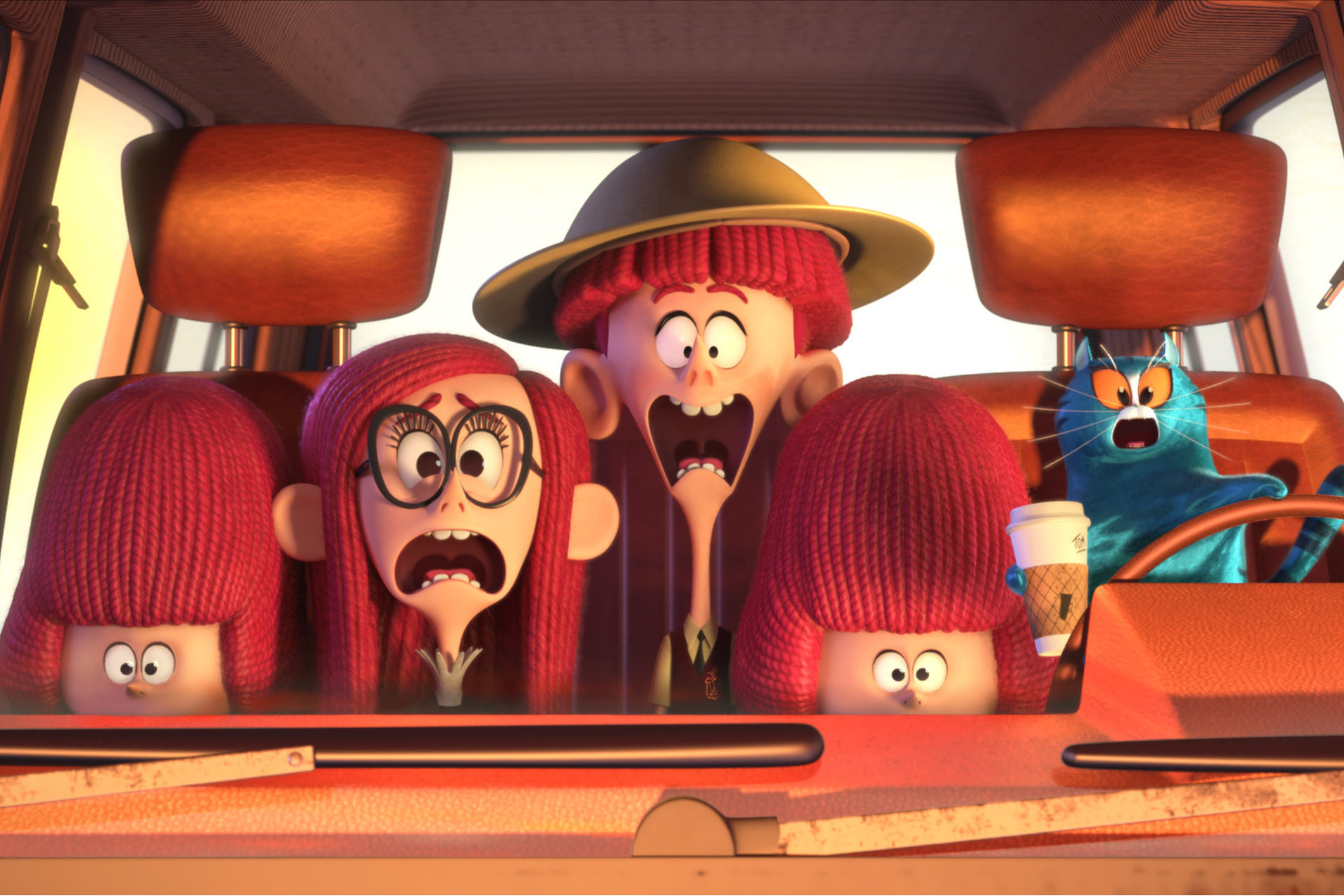 Well, somehow, amidst all of the insanity occurring around us every second of this goddamned year, streaming services are still — yes, still — releasing new content. And given that our national Netflix binge has suddenly become one of the few true outlets of audiovisual entertainment left in the world — god forbid we all read books or spend time with our families like a bunch of pre-enlightenment chumps — some people are in dire need for new things to watch. That’s doubly true for families with younger children, as there are only so many times one can watch Frozen or Into the Spider-Verse before you go insane (actually, we take that latter one back. We could watch that all day). That’s where the new Netflix animated film The Willoughbys comes in. It’s based on Lois Lowery’s classic children’s book and, based on the trailer the streaming service released on Monday, it has some tremendous Lord and Miller-like style.

Here’s the official synopsis from Netflix:

“‘The Willoughbys’ is a highly stylized CG animated feature film currently in production with BRON Animation in Vancouver from writer/director Kris Pearn (‘Cloudy With A Chance of Meatballs 2’). When the four Willoughby children are abandoned by their selfish parents, they must learn how to adapt their old-fashioned values to the contemporary world in order to create a new and modern family. Based on the book by Newbery Award-winning author, Lois Lowry. Starring Ricky Gervais, Maya Rudolph, Will Forte, Martin Short, Alessia Cara, and Jane Krakowski.”

The Willoughbys will hit Netflix on April 22. Soon enough, eh? Hopefully, we’ll all be able to enjoy it in a world free of coronavirus chaos at that point (even though that seems pretty optimistic at this particular moment). Or, even better, we’ll be able to leave the house again.