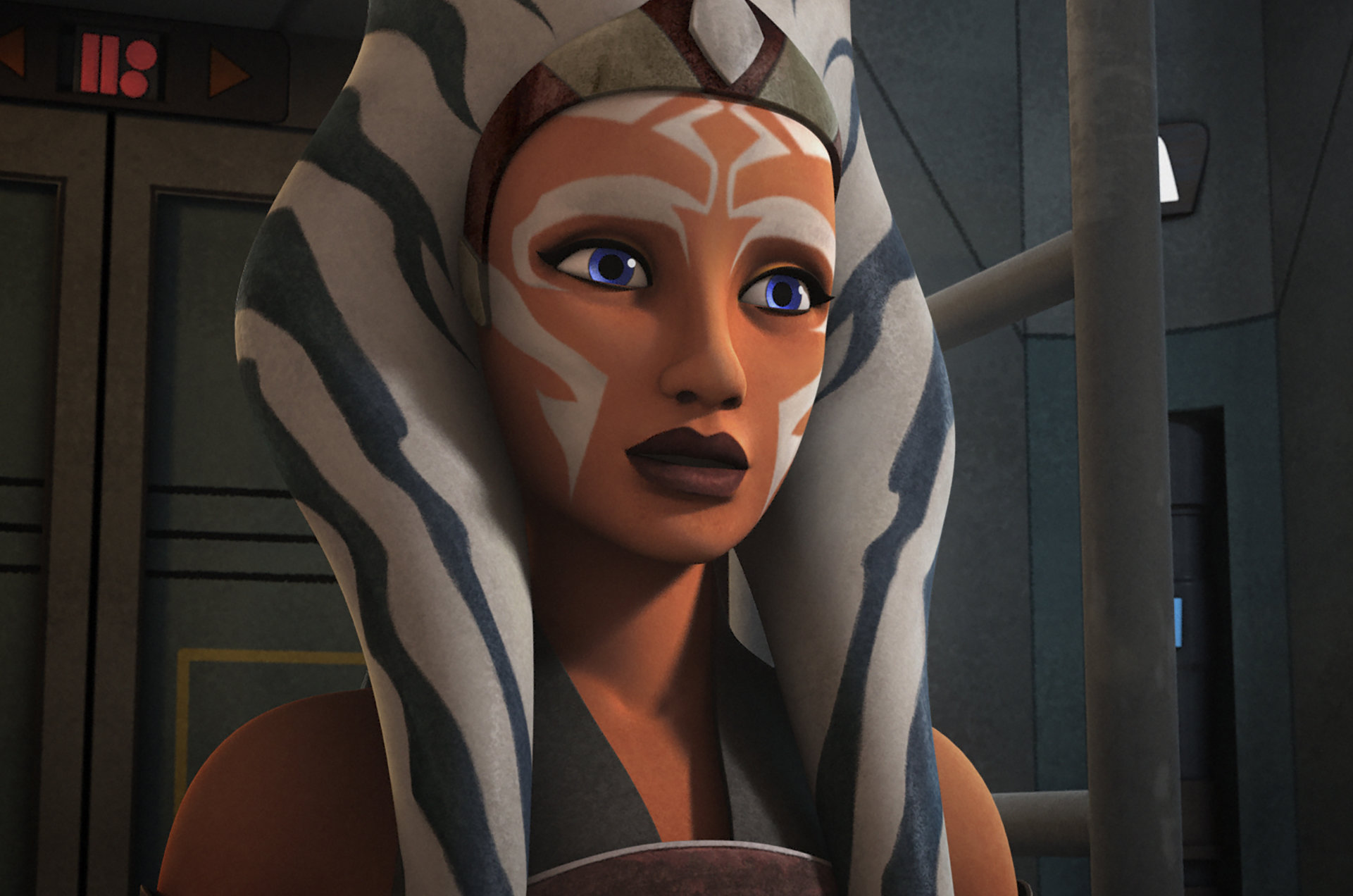 Still from 'Star Wars: Rebels' by Disney via MoviestillsDB

No matter how dire and dark the Hollywood situation gets, there’ll still be one or two pieces of decent news that pops out of the City of Angels for us to talk about and speculate over until this global pandemic has passed us by. Case in point: /Film just landed one of the biggest streaming scoops of the year, and we’re sure that every single Star Wars fan with an active internet connection will be talking about this one for the next few months. According to /Film, Rosario Dawson has been cast in the second season of The Mandalorian as fan-favorite character Ahsoka Tano.

Originally debuting in The Clone Wars cartoon, voiced by Ashley Eckstein, Ahsoka was Anakin Skywalker’s Padawan (yes, he was never a Jedi Master, but the show had to get kids hooked somehow, right?) before becoming a badass in her own right later on. She was a series regular on Star Wars: Rebels and even had a voice cameo at the end of Rise of Skywalker. This will mark her first appearance in any live-action media to date, and it should be pretty goddamn interesting, given how her time on Rebels ended. Dawson’s fantastic casting, and we can’t wait to see what she does with the role.

We’ll be honest: We’ve never been especially partial to The Clone Wars — please don’t hurt us, Star Wars fans, as we did do our due diligence back in 2008 and paid to see the movie in theaters before realizing that it really wasn’t for us — but given that we’re going to be stuck inside for the next six-to-eight weeks, we might as well finally give it a full-on shot (on the other hand, we had a lot of fun with Rebels, and she’s pretty cool in that, so…). Regardless of our own personal feelings about the show she debuted in, Ahsoka has become something of a genuine phenomenon amongst Star Wars geeks in the generation below us, who grew up with the prequels and were, you know, the target audience for the cartoon when it was airing. We’re sure this news is making a lot of people happy during a really shitty week, so we’re happy for them.

Barring any coronavirus-related delays, Season 2 of The Mandalorian should hit Disney+ later on this year.