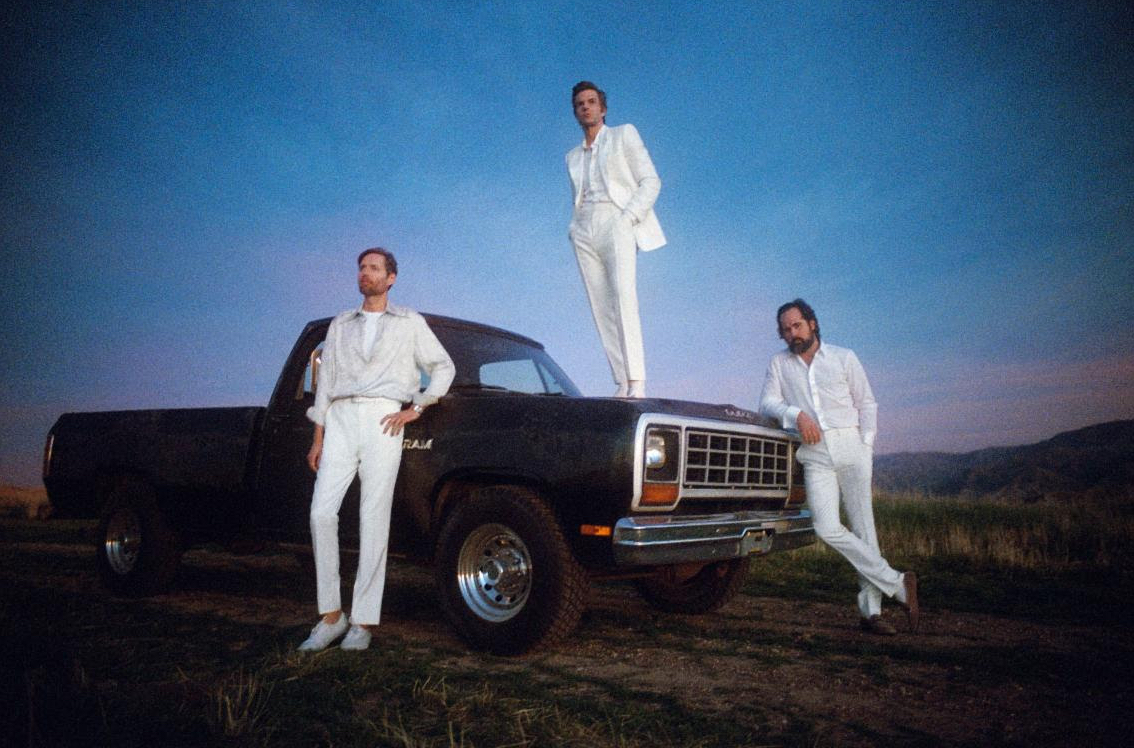 The Killers have set a tone for an ambitious 2020 with a new single, details on their anticipated new album, and a world tour that keeps Brandon Flowers’ boys on the road for the better part of the year’s second half. The band’s sixth studio album, titled Imploding the Mirage and produced by The Killers in conjunction with Shawn Everett and Jonathan Rado of Foxygen, will be out May 29 via Island Records.

Its first single is a synthy pop-rock track called “Caution” that has some Sam’s Town vibes to it, and comes complete with a Lindsey Buckingham guitar solo. Listen to it below.

Tickets go on sale on March 20 at 10 a.m. local time, and “each ticket purchased online for the U.S. shows comes with a CD copy of Imploding The Mirage,” according to the press release.

Listen to “Caution” below.