Jo Koy is staying in the moment, but still looking forward to a big 2020 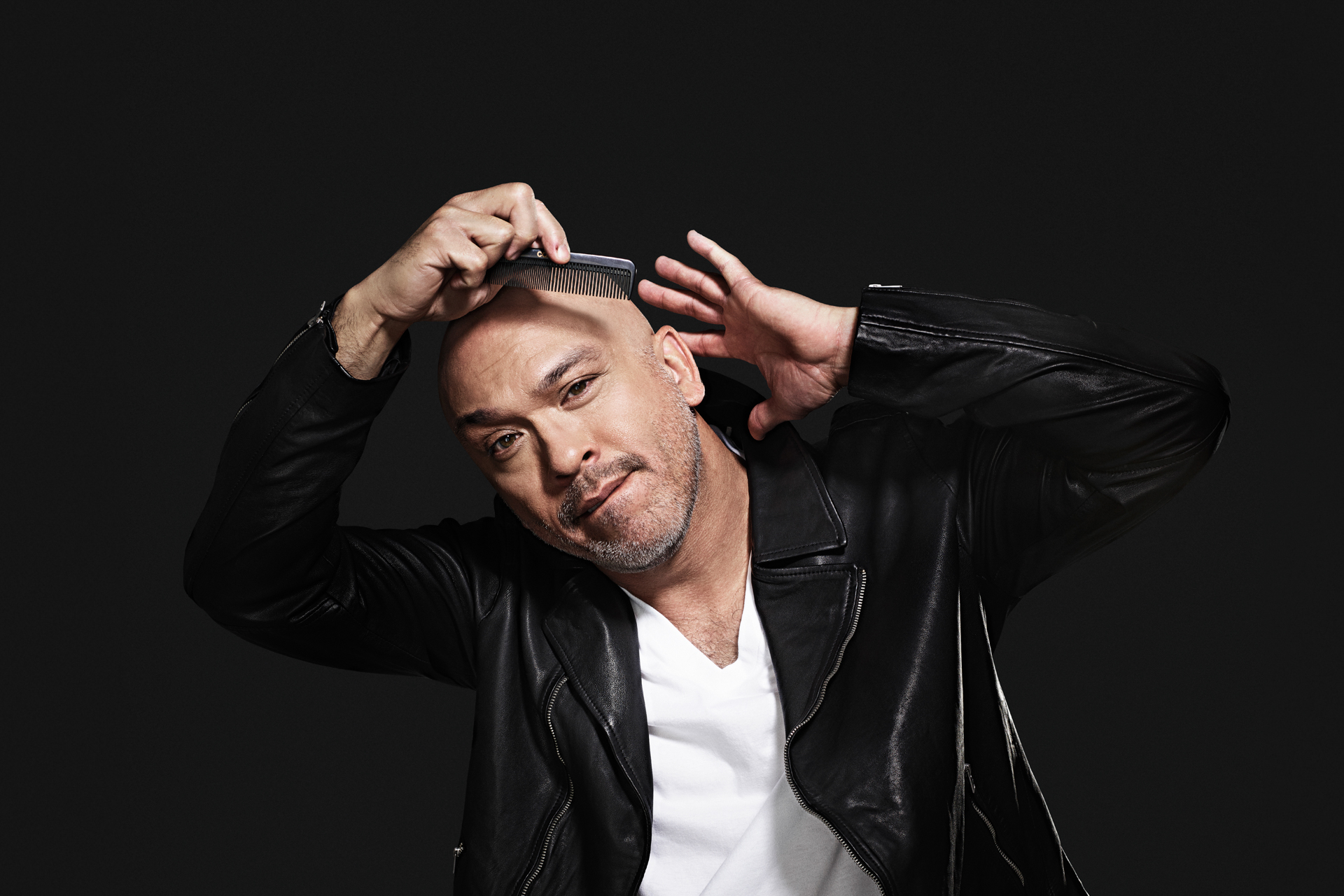 A lot has changed in the comedy world of Jo Koy over the course of his 31 years in comedy. But as you’ll have the chance to see in Medford on Friday night, the only thing that hasn’t changed, really, is Koy himself.

Always one to bring us into the nooks and crannies of his life, Koy brings his Just Kidding World Tour to The Chevalier Theatre tonight (March 6) for two shows with another round of stories about his son, his mother, and just about everything in between. Never one to be subscribe to political humor, or jokes involving magic or puppets, talking about his life has always been Koy’s favorite thing to do on stage, as he sees it not only as therapy for himself, in a way, but he’s looking forward to sharing the new hour with fans to see how the crowd reacts and relates to this new bundle of stories.

“It’s always my goal to try and top the last performance,” Koy tells Vanyaland. “As many stories as I can bring to the forefront, I’m going to keep doing it that way. It’s so crazy to think that sometimes I’ll put a new hour together, and won’t even get a special out of it before I’m on to the next one. That’s how constant I am with writing.”

Aside from the expansive touring schedule, 2020 is shaping up to be one hell of a year for Koy. Not only is he slated to release an autobiography in June, titled Mixed Plate: Chronicles of an All-American Combo, but he’s also participating in what he considers to be the biggest thing that’s ever happened to his career, as he recently inked a deal with Steven Spielberg’s Amblin Entertainment to make a movie based on some of his life experiences, called Easter Sunday.

Not only is it understandably mindblowing to the stand-up vet that he’ll be working with Spielberg, but beyond that, Koy is blown away by the fact that the legendary filmmaker not only watches his specials, but also that he’s a fan of Koy’s work. A lot of happenings have helped Koy to put his long comedy journey into perspective, but, admittedly, working with Spielberg is not something he ever thought would have been possible, and he’s beyond psyched for the opportunity.

“Sure, I may have dreamt about meeting him or working with him before, but I never actually thought it would happen,” says Koy. “I’ve always been a big fan of his work, and it just happened. It’s so crazy to say that I’m doing something with Steven Spielberg, and I don’t even think that I could have thought about something like this twenty years ago. This is the biggest thing that has ever happened to me.”

There surely is a lot on the horizon for Koy to look forward to, but he’s set on staying in the moment as he makes his way to Medford, and he’s looking forward to continuing to wield his brand of guerilla marketing, by getting face-to-face with his fans and showing his appreciation for their support over the years.

“These are the gigs where I get to enjoy where I am for a little while, instead of just packing up and heading to the next city, so that’s what I’m going to do.”