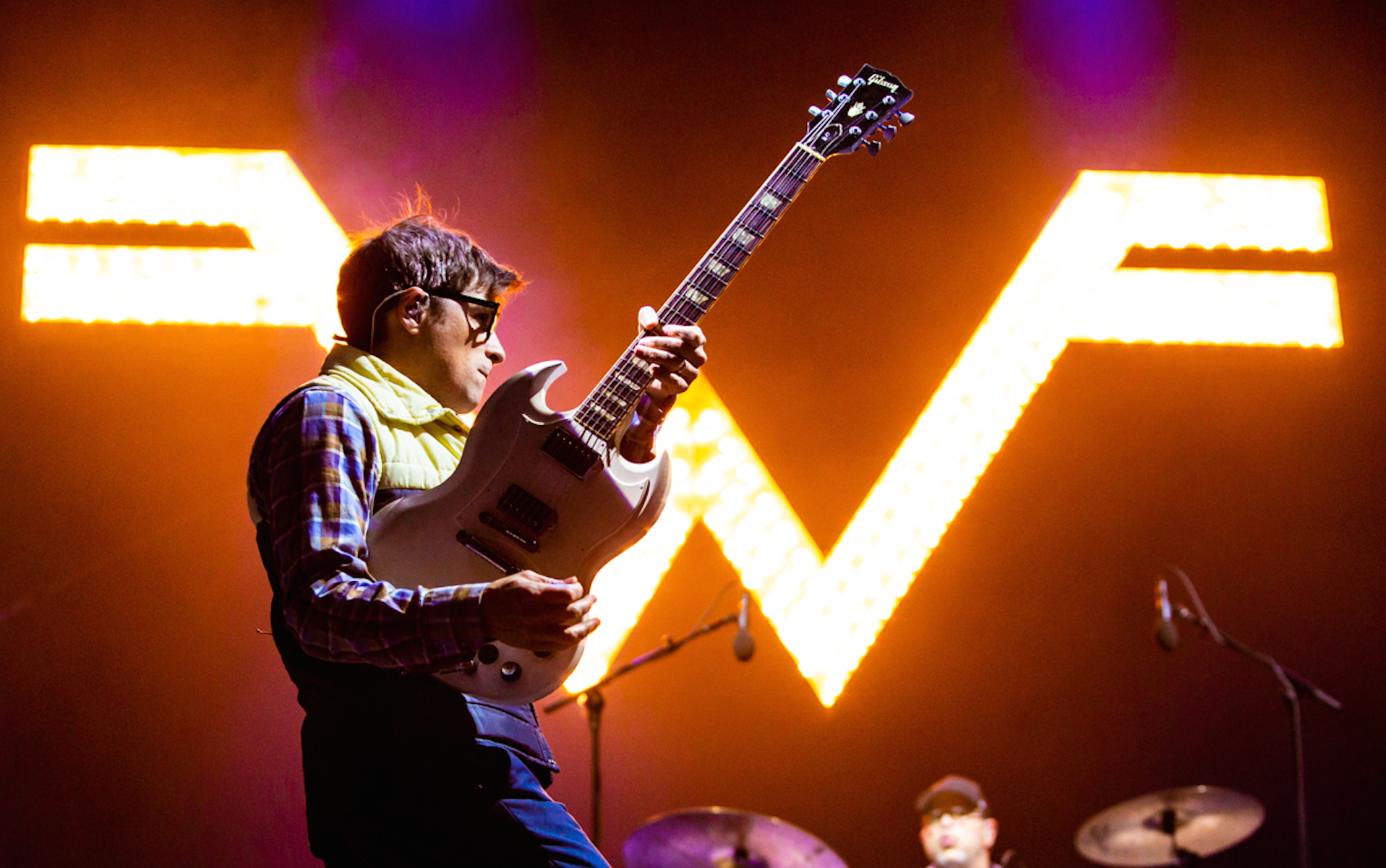 Returning for its third year, Innings Festival took over Tempe Beach Park over the weekend (February 29 and March 1), welcoming thousands to a community park that typically ushers in more dog walkers than musicians.

The modest but impeccably organized festival grounds hosted talents like Weezer, Dave Matthews Band, Portugal. the Man, Jason Isbell & the 400 Unit, Death Cab for Cutie, Rainbow Kitten Surprise, O.A.R., ZZ Ward, The Struts, Dr. Dog, and more, as well as retired baseball players like Ryan Dempster, Jake Peavy, Bret Saberhagen, and others. While Death Cab unfortunately cut their set short due to illness, the rest of the fest went off without a hitch and was well-attended.

Innings Festival is perhaps the only music fest in the valley that allows you to do everything you want. With perfectly spaced set times and a prioritization of punctuality, Innings allows you to watch every artist, visit every vendor, play every game, and somehow never visit the same bar twice. With a lineup attracting an older crowd, the atmosphere was relaxed and everyone seemed to avoid the chaos that usually accompanies music festivals — if Coachella is a frat party, Innings Festival is is a few beers with your friends on your back patio.

If you missed Innings this year, you’ll get another chance next year, as C3 (the people behind Lollapalooza, Austin City Limits, and Voodoo) has announced the return of the festival in 2021, which will once again set up shop at Tempe Beach Park on February 27 and 28. But before we start daydreaming of next year, take a look at the action from Innings Fest 2020. It’s a big gallery, but the fest warrants it.