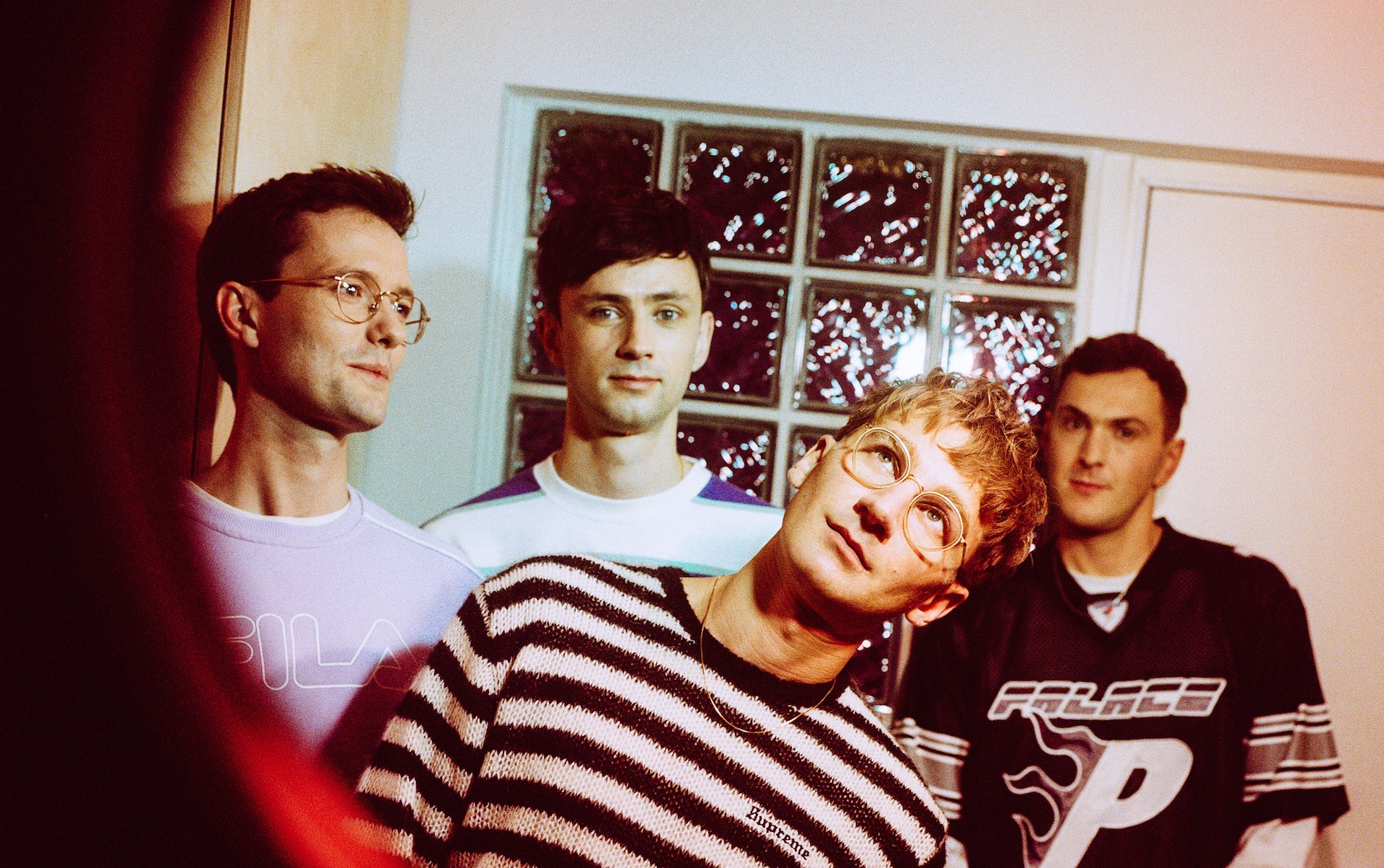 Those who felt a sudden jolt through their inner systems back in mid-November have a reasonable explanation: Glass Animals declared their return by unleashing a shockwave jam with Denzel Curry called “Tokyo Drifting”. It suggested a big year to come for the English psych-pop group, and so far, their 2020 has lived up to its promise.

Last week Glass Animals unveiled a surprise club tour that instantly sold out pretty much everywhere, including a February 28 twirl at The Sinclair in Cambridge. Now, they throw down a gauntlet called “Your Love (Déjà Vu)”, a fiery new single that’s being billed essentially as a conflicted booty-call anthem. And it’s got that proper Glass Animals thump we’ve all come to love and expect.

“I think we’ve all found ourselves in fucked up relationships that make us feel sad and helpless,” says Glass Animals singer, songwriter, and producer Dave Bayley. “Not necessarily something romantic — maybe it’s with a family member or a friend. A relationship that we know on some level is going to keep breaking our hearts. We let that person back into their lives over and over again, even though it always ends the same. Maybe you don’t confront it because you hope it’ll change with time. Or because it’s easier to let it slide and never set boundaries. Maybe you think you deserve that unhappiness. Or maybe you find some strange comfort in the chaos.”

Bayley adds: “This song is about that… about being addicted to chaos. About doing or allowing something self-destructive because on some level you get off on the sadness that comes of it. It’s about wanting to float around and exist inside of that feeling because it has always been familiar to you. It’s something that a lot of people know from growing up in a tense household… so it can feel right to create that dynamic, even if you don’t realize you’re doing it.”

We’ve all been there, for sure. That elusive third Glass Animals album will be out sometime this year; in the meantime, they’re giving us plenty to be excited over.