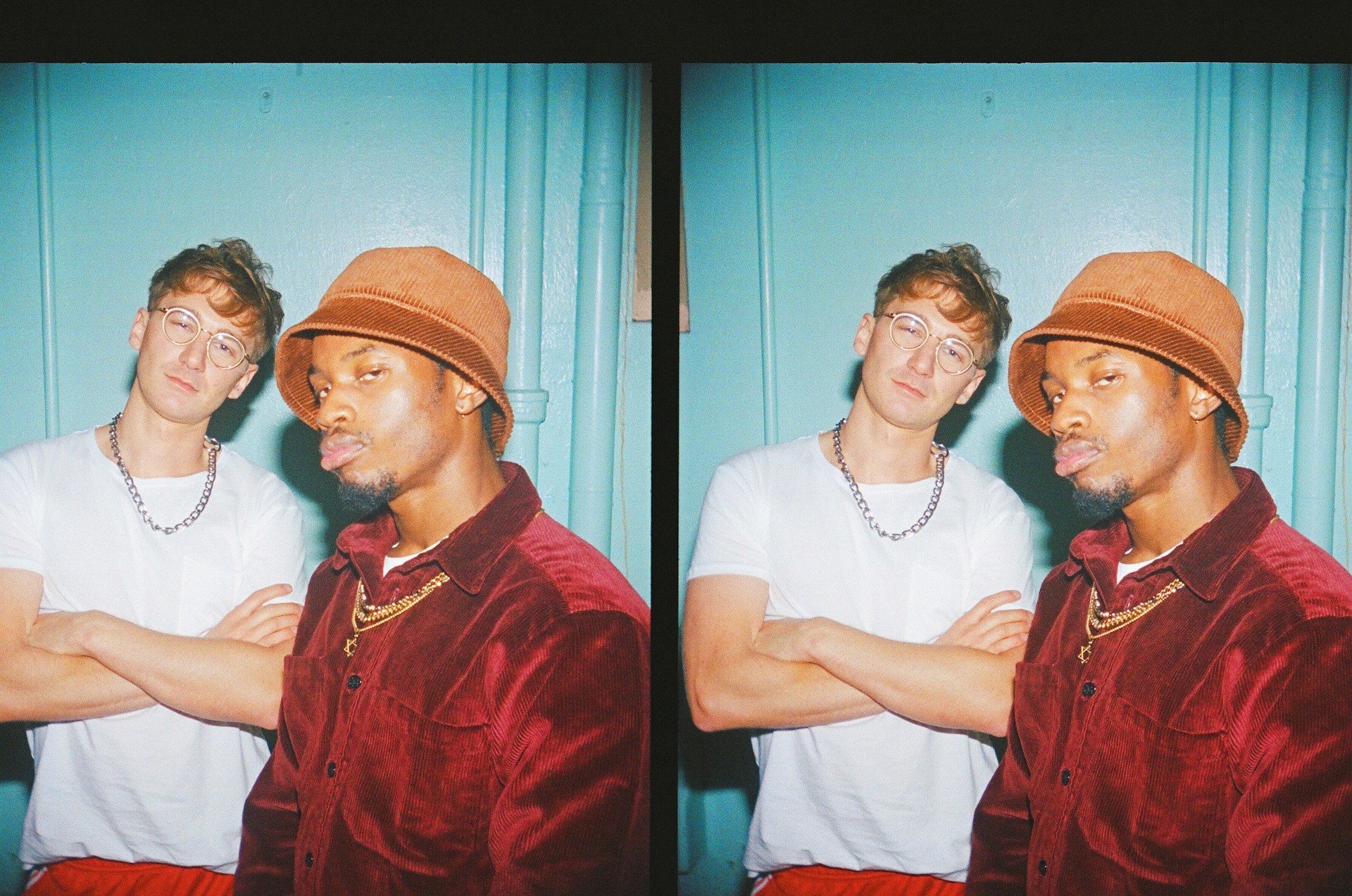 Last time we checked in with Glass Animals, the British alt-pop group had to cancel some 2018 live dates after drummer Joe Seaward was hit by a truck in a bike accident in Dublin. Luckily, he’s since recovered, and now the band are back in a big way via a banger of a collaboration with Denzel Curry.

Glass Animals and Curry team up today (November 13) on “Tokyo Drifting”, a bass-heavy track that continues the former’s slick streak of polished pop. Only here, the stakes are raised by explosive verses from the American rapper.

“The first thing Denzel said to me about the track was ‘this is fire.’ Then he said, ‘Is this you flexin’?’ and I said — “Yeah… it is… sort of. It’s an ironic internal flex — me as a narrator describing/taking the piss out of an extreme alter ego version of myself; a version of me that can do things that I’m uncomfortable doing,” says Glass Animals’ Dave Bayley. “Wavey Davey is my fucked-up Sasha Fierce; he’s a geezer, a street fighter, he can dance, he parties hard, he’s spontaneous. He can take hits and be told he is shit and not care because he’s confident. He can fight everything the world throws at him.”

Bayley adds: “I think this kind of character is someone we all create for ourselves now to some extent. We have these curated versions of ourselves on the internet — beautiful, edited, cool, distilled versions of us, all slightly super human. You can push and push and push yourself to hide and ignore your vulnerabilities like that… but it comes at a cost. It’s not real and it isn’t sustainable.”

Though Glass Animals haven’t released a new album in a few years, big things are expected from the group in the New Year. And it all starts here, essentially.