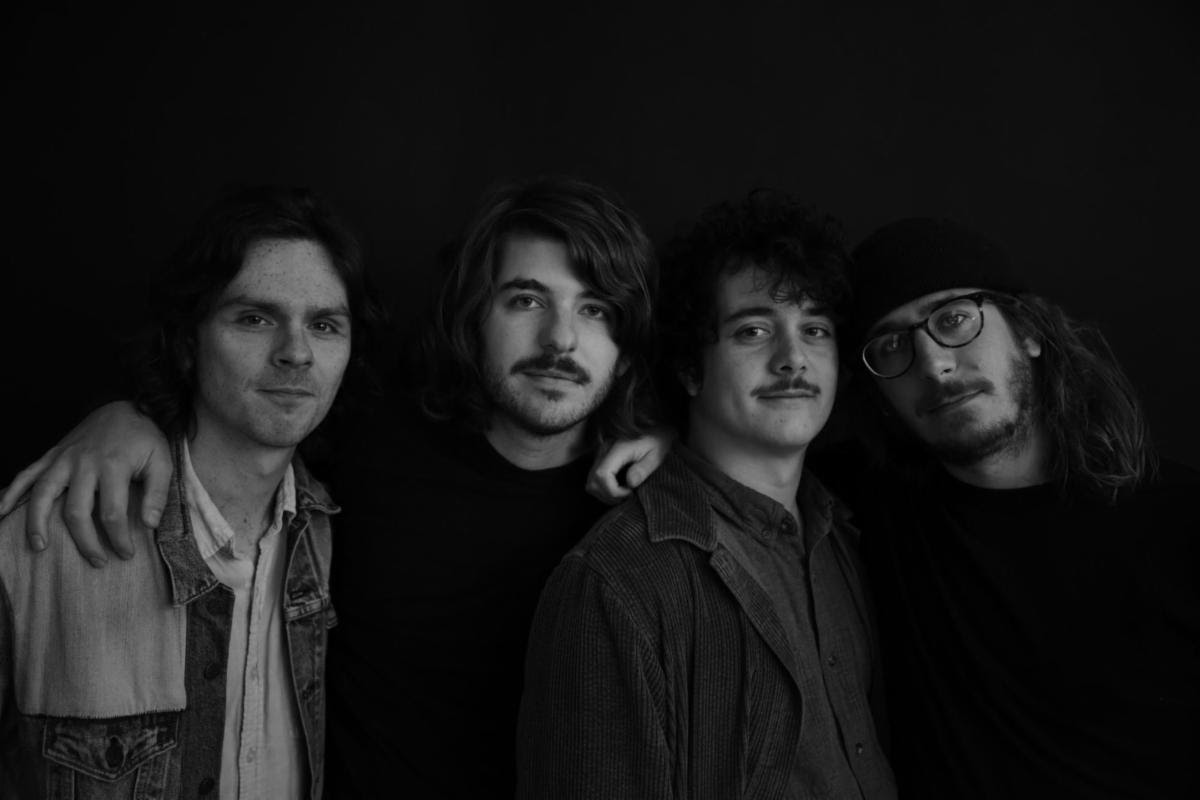 It was just about a month ago when we last caught up with The Districts. The Philadelphia band had just dropped a new single called “Cheap Regrets”, and it inspired us twofold: 1) To dance like we did back in the indie dance parties of our youth, and 2) To speculate if they were playing Boston Calling.

Well, the dance party throwback vibe was a blast, and a few days later it was confirmed that yes, The Districts would be playing the Memorial Day music festival. That got us even more excited for the band’s forthcoming album, You Know I’m Not Going Anywhere, out March 13 on Fat Possum, and today they further shape the LP’s sound and vision with a new track called “Velour and Velcro.”

This one’s got a more modern rock vibe to it, a frantic fit of musical splendor, and singer/guitarist Rob Grote says the song “is about the elusive nature of bliss and how even when you’ve caught it, you know it may be fleeting.” The track comes complete with a video directed by Jake Lazovick, who says the visual is “a fairytale about finding heaven and quickly growing bored with what it has to offer.”