Jóhann Jóhannsson’s ‘Last and First Men’ gets a bleak trailer 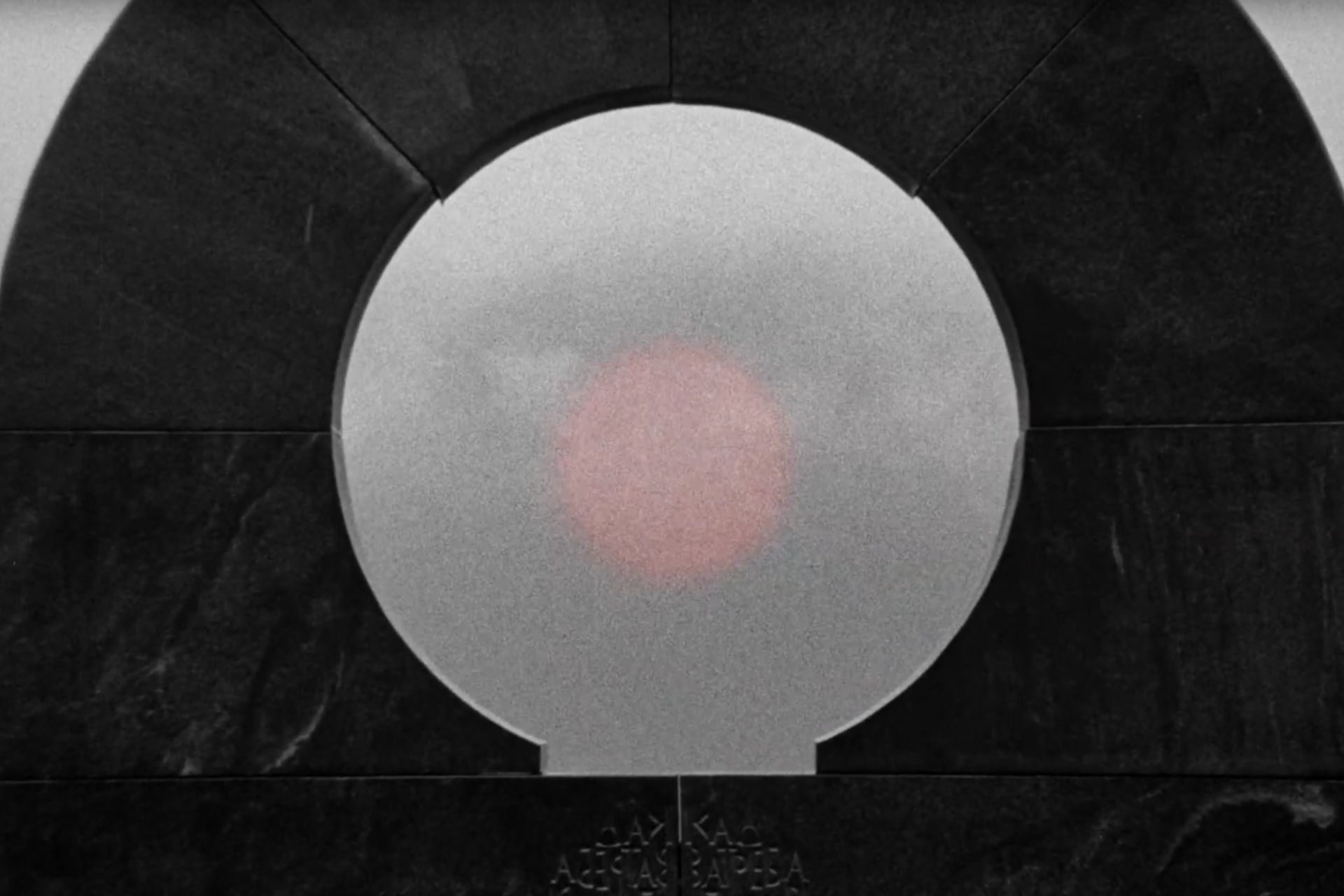 One of the greatest losses to both avant-garde music and cinema in the past decade was the tragic death of Icelandic composer Jóhann Jóhannsson. Known best for his score for Mandy and his work with Denis Villeneuve on films like Sicario and Arrival, Jóhannsson’s work became quickly beloved by cinema-heads the world over, which made his passing at 48 even more bitter; he had a lot of life yet to live and a lot more work to do. This included a burgeoning directorial career of his own — a year before his passing, the composer premiered his first film, an adaptation of Olaf Stapleton’s sci-fi classic Last and First Men (which influenced the likes of H.P. Lovecraft, C.S. Lewis, and Arthur C. Clarke, and which you should really check out given that it’s available for free online), in a work-in-progress exhibition at the Manchester International Film Festival, which he scored live alongside a narration done by Tilda Swinton.

Well, a completed version of Last and First Men will have its world premiere at the Berlin International Film Festival next week, and it already has a trailer ready to go. Take a look at this and tell us that you aren’t intrigued:

“Two billion years ahead of us, a future race of humans finds itself on the verge of extinction. Almost all that is left in the world are lone and surreal monuments, beaming their message into the wilderness. Narrated by Tilda Swinton, based on the science fiction classic by Olaf Stapledon.“

Last and First Men will have its premiere at the Berlinale on February 25, and there’s no word yet on any further plans for its release. So if you’re in Germany, get your ass to the Haus der Berliner Festspiele on that day, because you might not get a chance to see it again.