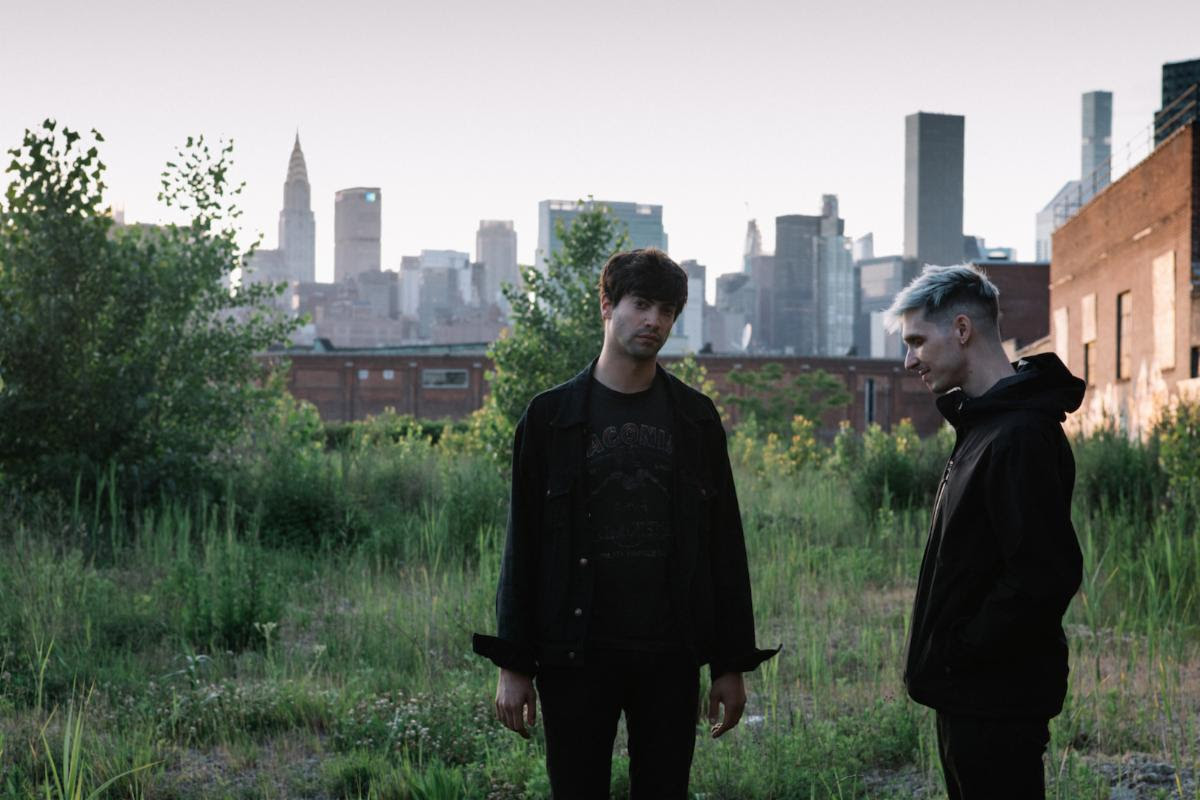 One of the absolute highlights of Summer 2018 arrived in late July, when a bonkers touring package of Deafheaven, Drab Majesty, and Uniform crashed Royale in the Theatre District. Each band surely endeared themselves to the others’ distinctive fanbases, and we came away perhaps most impressed with the pure noise fury of Uniform.

“Stylistically, it’s far more dance oriented than we’re typically accustomed to,” says Uniform vocalist Michael Berdan. “The song was originally commissioned by my friend Adam Fuchs for the Adult Swim Singles Program, whose departed brother Jerry was one of the finest disco drummers who ever lived as well as one of the most spectacular friends I will ever have. I like to think of this song as a tribute to Jerry.”

Berdan adds: ‘Awakening’ is about the daily frustrations of a complacent existence in late capitalism. Some might take it as a protest song. However, it’s to be implied that waking up with a deep seeded anger is something that happens every day. We know they are mad, but we don’t know if anything will ever change.”

Uniform are set to spend the entirety of March touring across North America with The Body, with shows in Phoenix (March 8 at The Rebel Lounge), Somerville (March 19 at ONCE Ballroom), and Providence (March 20 at Columbus Theatre) along the way.