Sundance 2020: Five films we can’t wait to see this year in Utah 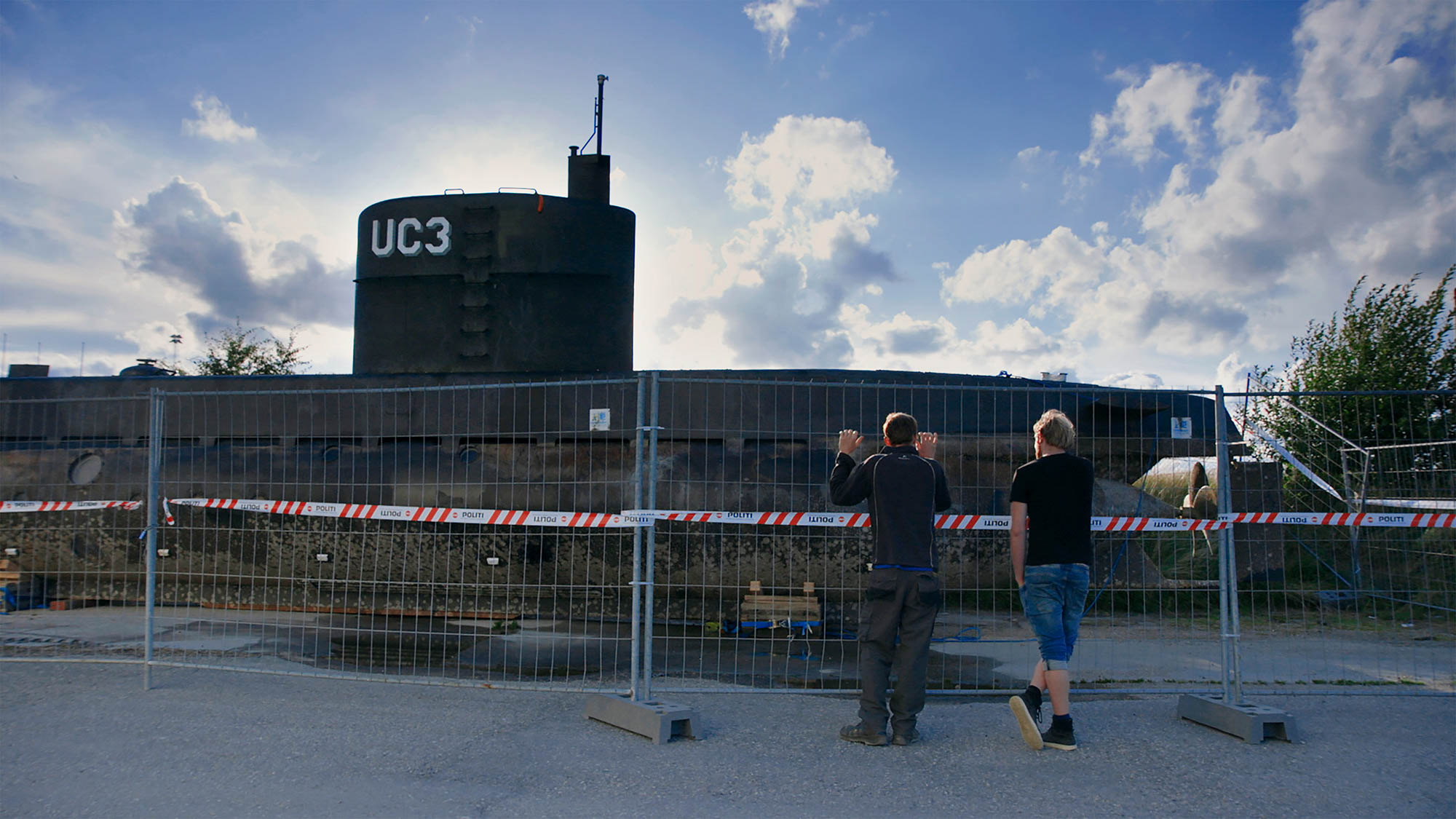 From evil weaves to 12 o’clock boys to crazy true crime documentaries, here are five films worth checking out at this year’s Sundance Film Festival.

It’s January, it’s cold, and all of the world has descended upon one location for a week’s worth of incredible highlights and fun activities. We are, of course, talking about the NFL Pro Bowl, which is taking place this weekend in Orland — oh, we mean the Sundance Film Festival, which brings all of indie cinema together for one ridiculous week of brilliant movies, snowy weather and genuinely bizarre circumstances in which you’ll be behind Tony Hale in the line at the Fresh Market and you won’t even realize it. The fest takes place from January 23 to February 2, and we’ll be on hand to cover it. But, based on what we’ve seen and heard so far, here’s a selection of five films to look out for at this year’s festival.

Justin Simien is already a Sundance success story — his film Dear White People premiered back at the 2014 fest to rave reviews, and went on to become a box office success and spawn an equally dope Netflix show by the same name — and what better place for the director to debut his new and wild-sounding horror project than Park City? Set in Los Angeles in the summer of ’89, Bad Hair tells the story of Anna (Elle Lorraine), a star-in-the-making working behind the scenes on a hit music video TV show. When her new ex-supermodel boss (Vanessa Williams) arrives on the scene, Anna, at her boss’s urging, gets a weave, and it turns out that her new hair has a mind of its own. It’s super cool that Simien is working in Frank Henenlotter/Larry Cohen territory for his first foray into true genre work, and it may very well be the centerpiece of a packed year for Sundance midnights. We can’t wait to check this one out.

As much as a filmmaker might want or hope, not every movie can claim to have a “Story by Barry Jenkins” credit in its end titles. Well, Charm City Kings does, and it immediately grabbed our attention. Based on (or inspired by) Lofty Nathan’s brilliant 2013 documentary 12 O’Clock Boys, director Angel Manuel Soto takes us to Baltimore where the weather’s hot and the engines are loud. Young teen Mouse (Jahi Di’Allo Winston) wants to join up with the Midnight Clique, a group of dirt bikers who take to the city streets in the summer and raise hell all over town, who his brother used to ride with before he tragically passed away. Torn between his mom’s concern and the charismatic draw of the Midnight Clique’s leader (Meek Mill), Mouse must make his own decision: Stay on the straight and narrow or hit the streets with the Clique. To say we’re pumped to see this one is an understatement, and you should definitely check out 12 O’Clock Boys no matter if you’re in Park City or not.

It feels like we get one dope true crime documentary each and every Sundance, and this year’s is undoubtedly familiar to a number of you My Favorite Murder or Last Podcast heads out there. Director Emma Sullivan met Danish inventor Peter Madsen a year before he became infamous, and began documenting his various projects and schemes — including an attempt by Madsen to become the first amateur astronaut — but on August 17, 2017, everything changed. That was when Madsen murdered Kim Wall, a Swedish journalist whom he was giving a tour of his homemade submarine to at the time of the crime. It’s a glimpse into the mind of a criminal that may very well be unparalleled in modern true-crime filmmaking (with the notable exception of Laura Poitras’ Risk), and Into the Deep seems genuinely fascinating and ludicrous.

Here’s a hot take for you: We’re not the world’s biggest fans of Miranda July as a filmmaker — she’s a great artist and a very lovely writer, but her previous theatrical outings haven’t exactly been our cup of tea. But July’s latest project, Kajillionaire, sounds pretty damn solid to us: An absurdist comedy about Old Dollo (Evan Rachel Wood), the daughter of con artists, who has her perceptions of the world challenged when she meets Melanie (Gina Rodriguez), an outsider who is brought into the family’s latest scheme. Together, they’ll try to free Old Dollo from the chains of her parents’ teachings, and possibly do some growing along the way. We’re always hopeful that July will one day be able to charm us into seeing what everybody else sees in her movies, and it looks like that day might be coming sooner than we expected.

Brandon Cronenberg is back, ladies and gentlemen, and if that name hasn’t already caused you to scour Youtube in search for a trailer for this bad boy, you’re probably reading the wrong website. The son of horror master David and director of the brilliant Antiviral has teamed up with Andrea Riseborough (who seems to always be at this festival and whipping a crazy amount of ass every time that she’s here) for his latest project. It’s about a  corporate agent (Riseborough) who uses brain implants to take control of other people. This, of course, has driven her nuts, and as she grows more and more stressed out, she’ll fall under the influence of a man whose mind may be more powerful than her own. Look, if even the Sundance program is going to describe a movie as a “mindfuck,” then you know that we’re going to get tickets for that thing ASAP. Good god, we can’t wait.