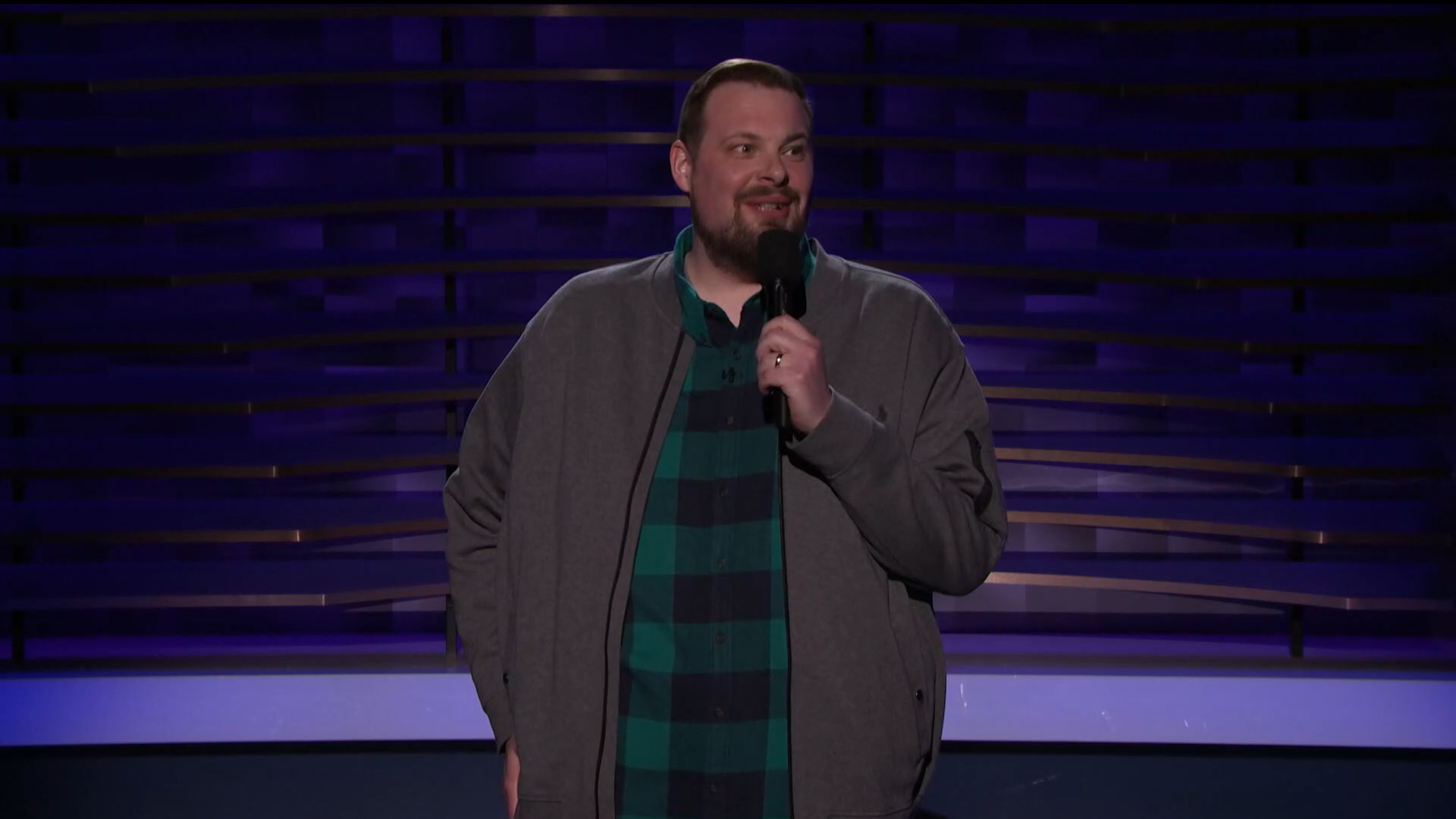 Conan O’Brien may not be the only late-night host to feature New England-based comics on his show, but after introducing a new format for the show early last year, it seems as though the Brookline native has had a penchant for repping his home scene. Earlier this week, Ray Harrington became the latest New Englander to bring a “tight five” to the altar of the lanky redhead.

On Wednesday night (January 29), the Rhode Island-based funnyman made his late-night TV debut on the Conan stage, bringing with him a myriad of jokes that surrounded his disdain for egregious grammar mishandlings, while periodically gauging the crowd’s enthusiasm all the way through to the end of his take on the phrase “Grammar Nazi.”

Watch the full set below.