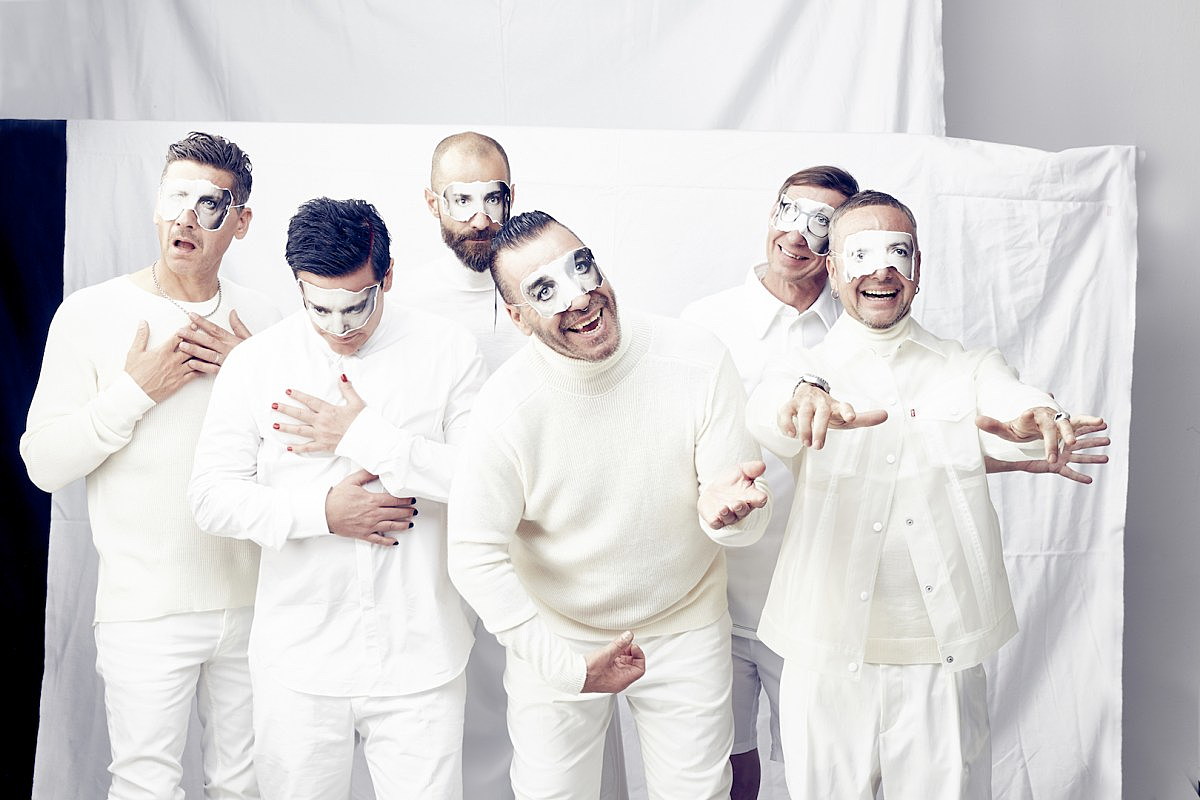 German industrial band Rammstein have been teasing a North American tour for the past week or so, only revealing certain cities and location, and part of the fun has been trying to figure out just where the “Du Hast” dudes are playing at each stop. Yesterday, a vague Facebook event page for the Rammstein’s New England date changed its location from “Boston” to “Foxborough,” and well, there’s a reason why.