The 1975 dazzle with the kaleidoscopic ‘Me & You Together Song’ 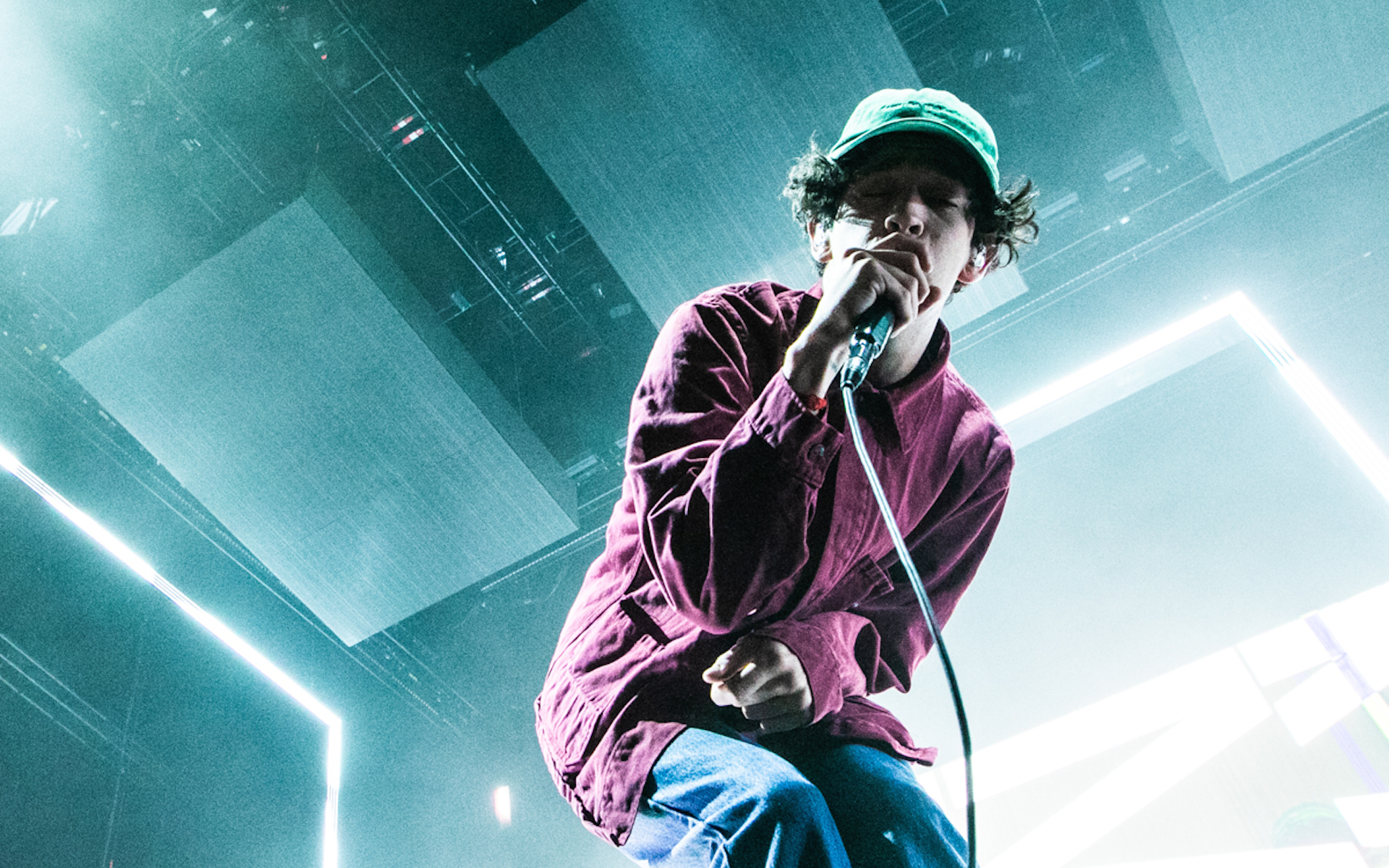 Well, we’re 16 days into 2020, and we have our first great new song of the year, and something that we can envision slotting into our Best Of lists 11.5 months from now. It comes from The 1975, it’s called “Me & You Together Song”, and it steers the British band into jangle-pop and modern rock territory with absolutely dazzling results. It even teeters on the brink of shoegaze without ever falling off completely into the noise void.

The kaleidoscopic “Me & You Together Song” will be featured on The 1975’s forthcoming album Notes On A Conditional Form, which french kisses our lives and lips on April 24.

A few days later, Matty Healy and the boys head out on a full-on North American tour, taking Phoebe Bridgers and beabadoobee out with them, with a May 5 stop at Glendale’s Gila River Arena outside Phoenix.

But here’s where things get interesting for those in Boston — there’s no Massachusetts date on The 1975’s tour itinerary, but there are shows May 21 in Toronto, May 23 in Washington D.C., and May 26 in New York City. So an appearance at Boston Calling either on May 22 or 24 along Memorial Day weekend sure seems like a possibility. Especially since the band’s press release that went out today states “The 1975 will also be performing at numerous 2020 festivals, including Bonnaroo,” but the only festival appearance listed is that June 12 Bonnaroo date.

Bridgers and beabadoobee also don’t have any Boston shows lined up, either, so add that to your speculation bonfire. We’ll find out for sure soon enough.

In the meantime, we have “Me & You Together Song”, and that should keep us warm through these cold January nights as we await spring festival season.