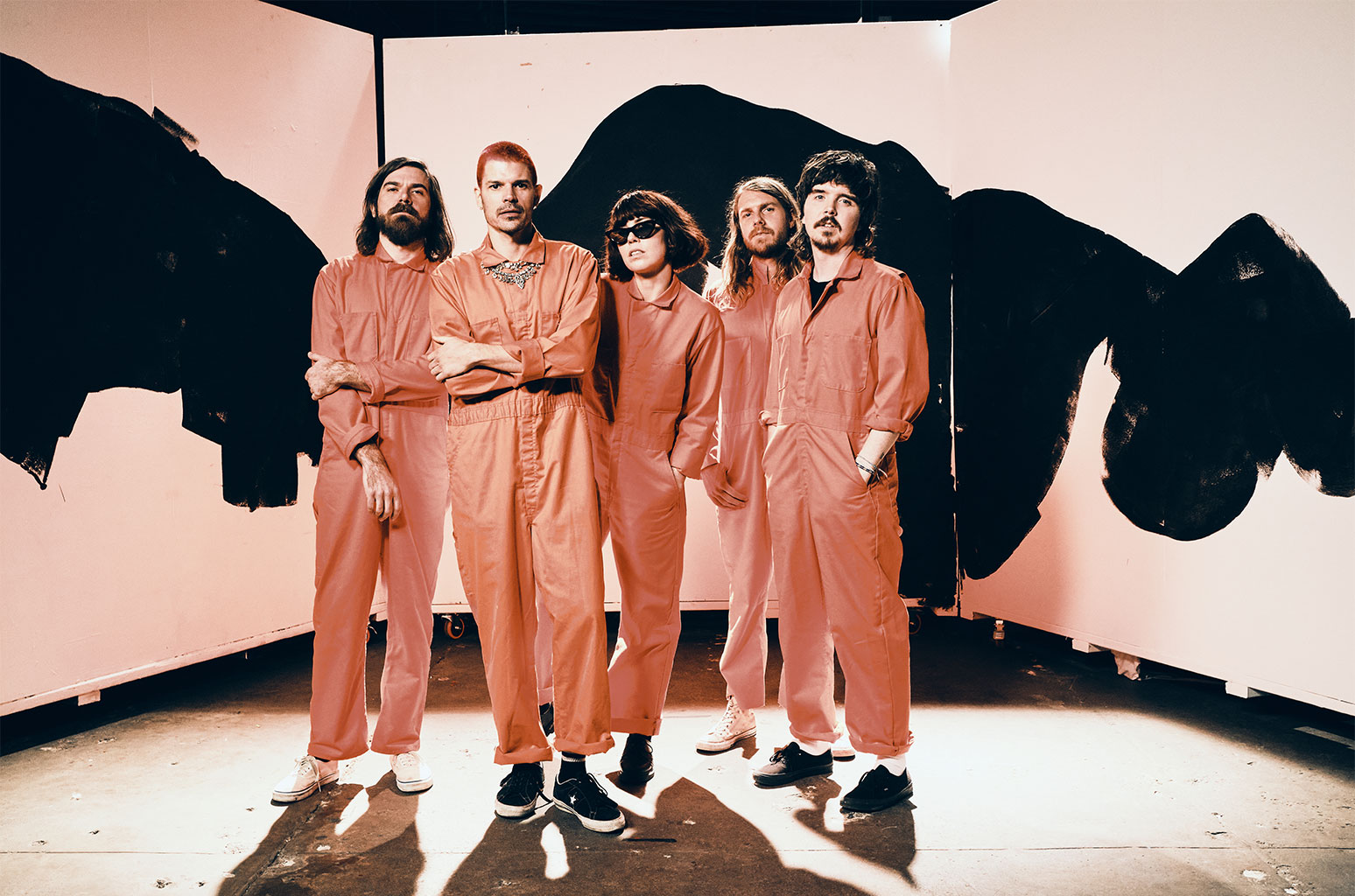 Last week Grouplove blasted back into our hearts, minds, and playlists with a barnstormer of a track called “Deleter.” Now, the California alt-rock band have exciting word on their new album, the anticipated follow-up to 2016’s Big Mess.

The new Grouplove LP will be titled Healer, and it’s out March 13. It was recorded at Sonic Ranch in El Paso, Texas, with Dave Sitek (TV On The Radio) and at Los Angeles’ Larrabee Studios with Malay.

The LP news comes equipped with a full-on North American tour that finds Grouplove taking Le Shiv and Vanyaland fave Jealous of the Birds along for the ride. Included in the 29-date run is a March 20 stop at The Van Buren in Phoenix, and a May 12 appearance at The Strand in Providence.

There’s no Boston date on this itinerary, and the our ends May 21 in Birmingham, Alabama, leaving open the possibility that Grouplove might be playing Boston Calling over Memorial Day weekend.

We’ll see how it shakes out.

Check all the posted dates below.